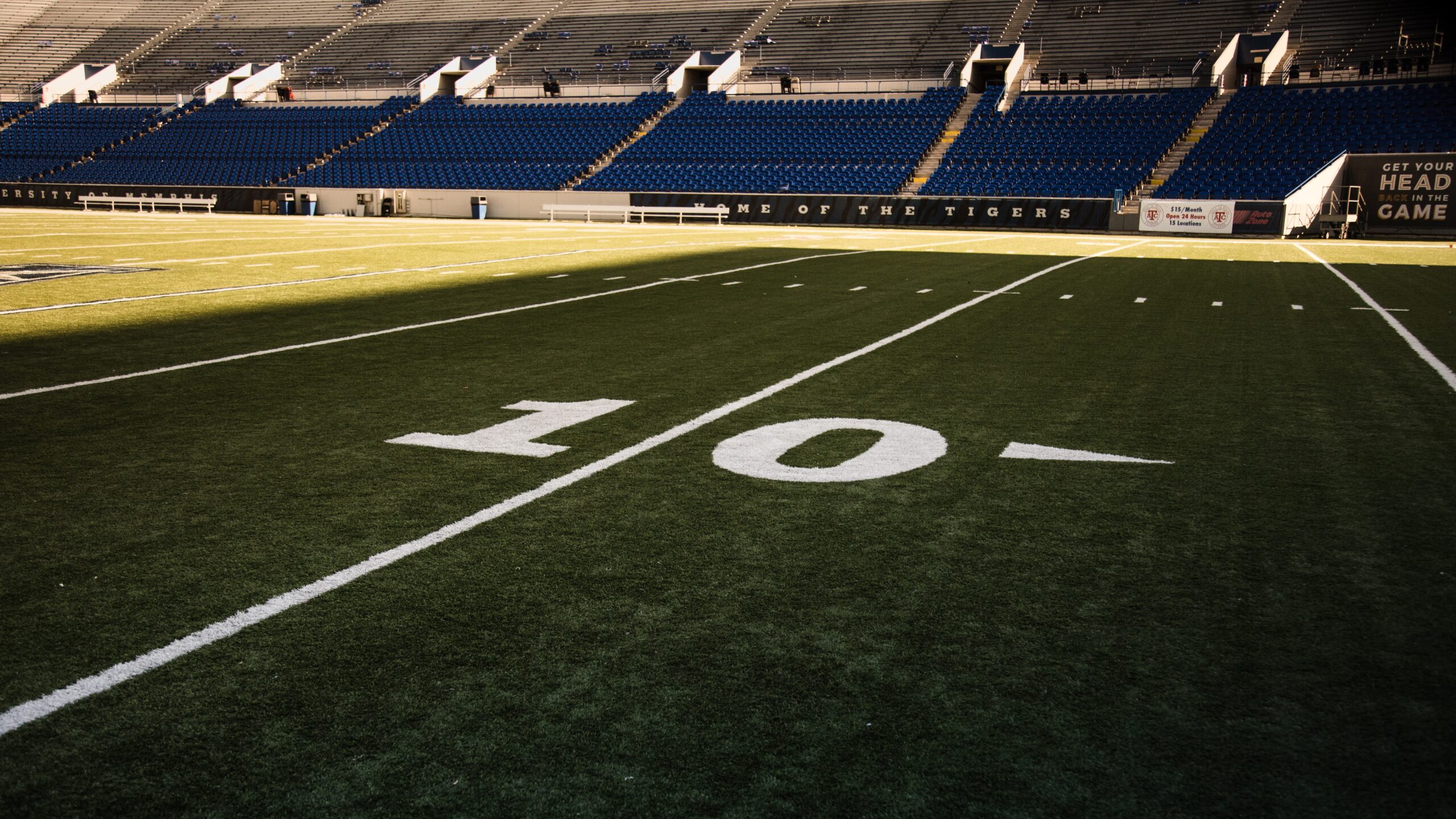 The Pro Football Hall of Fame Class of 2021 consists of 130 nominees… that is for the first round.

The total list consists of 65 offensive players, 49 defensive players and 16 special teams players. It will be reduced to 25 come November, and will be dwindled down to 15 in January.

BREAKING: The Modern-Era nominees for the Class of 2021 have been unveiled. The list is comprised of 130 players. Among the group are 14 first-year eligible players.

The selection committee will meet Saturday, February 6, 2021 in Tampa Fl., to elect Class of 2021. A nominee must receive 80% support from the committee.