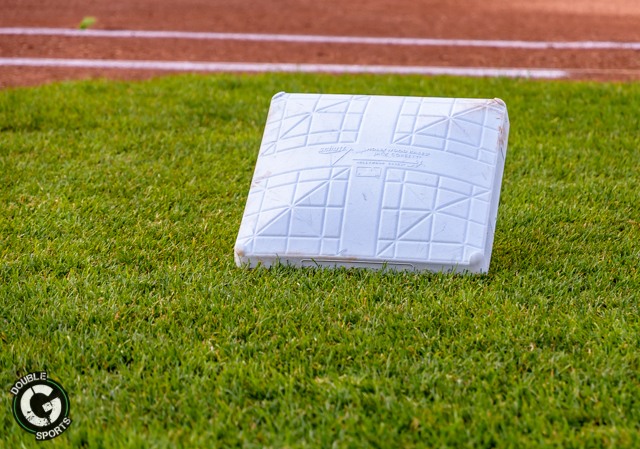 With less than a week left in an abnormal regular season, MLB teams are gearing up for the postseason. 2020 has brought us changes and innovation, and the MLB playoffs are no exception.

The biggest change to the playoff format is the number of teams who qualify. This year, eight teams in each league will earn a playoff berth. All first- and second-place division leaders will advance to the playoffs, as well as the third- or fourth-place teams with the best records.

The three division winners will occupy the top three seeds in order of record. Second-place teams will claim seeds four through six, and lowest qualifying records will take seven and eight. The opening round will be a best-of-three series, with Seeds 1 vs. 8, 2 vs. 7, 3 vs. 6, and 4 vs. 5.

From there, the games will take on a more traditional feel, with the best-of-five Division Series, followed by the best-of-seven Championship Series and World Series. So advancing to the typical playoffs will hinge on an unpredictable extremely short series.

Imagine the powerhouse Dodgers, who have effortlessly dominated all season, getting knocked out by a team with barely a .500 record even before the NLDS simply because they lost two out of three. This is a very real scenario for 2020.

Home Field Advantage–A Thing of the Past?

Another reason teams with better records appear to be getting short changed this year is the lack of true home field advantage. The higher seed will play the entire best-of-three series at home, but that’s essentially where the incentives end. All other series will be played at a neutral site in order to limit travel and restrict the players to a bubble lifestyle in hopes of avoiding a COVID outbreak.

The neutral sites are San Diego/Los Angeles for the American League, and Houston/Arlington for the National League. The World Series will be played in Globe Life Field in Arlington.

Teams that have either clinched or are likely to clinch a playoff spot have already begun the quarantine process. The Yankees, for example, played a three-game series in Boston this past weekend and will spend the rest of their regular season in New York State: four games in Buffalo, the temporary home of the Toronto Blue Jays, and three games against the Miami Marlins at Yankee Stadium.

During this time they will be restricted to the hotel and ballpark only. Players and coaches will have the option of bringing their families to join them in the quarantine situation at their hotels.

There will be no off days during the LDS and LCS since teams won’t be traveling. This will force managers to be extra creative to help their regulars avoid fatigue, especially when employing the bullpen. Usually everyone is available every day during a playoff series; however, this might not be the case if say, Aaron Boone were to use Aroldis Chapman three days in a row. There could be a question if he would be physically able to go a fourth day in a row.

Commissioner Rob Manfred recently said that he is “hopeful” that fans will be able to be in attendance for the LCS and World Series in a limited capacity.

One more change, and this one may be the most devastating: MLB banned alcohol from postseason clinching celebrations. So the champagne showers will need to wait until at least 2021.