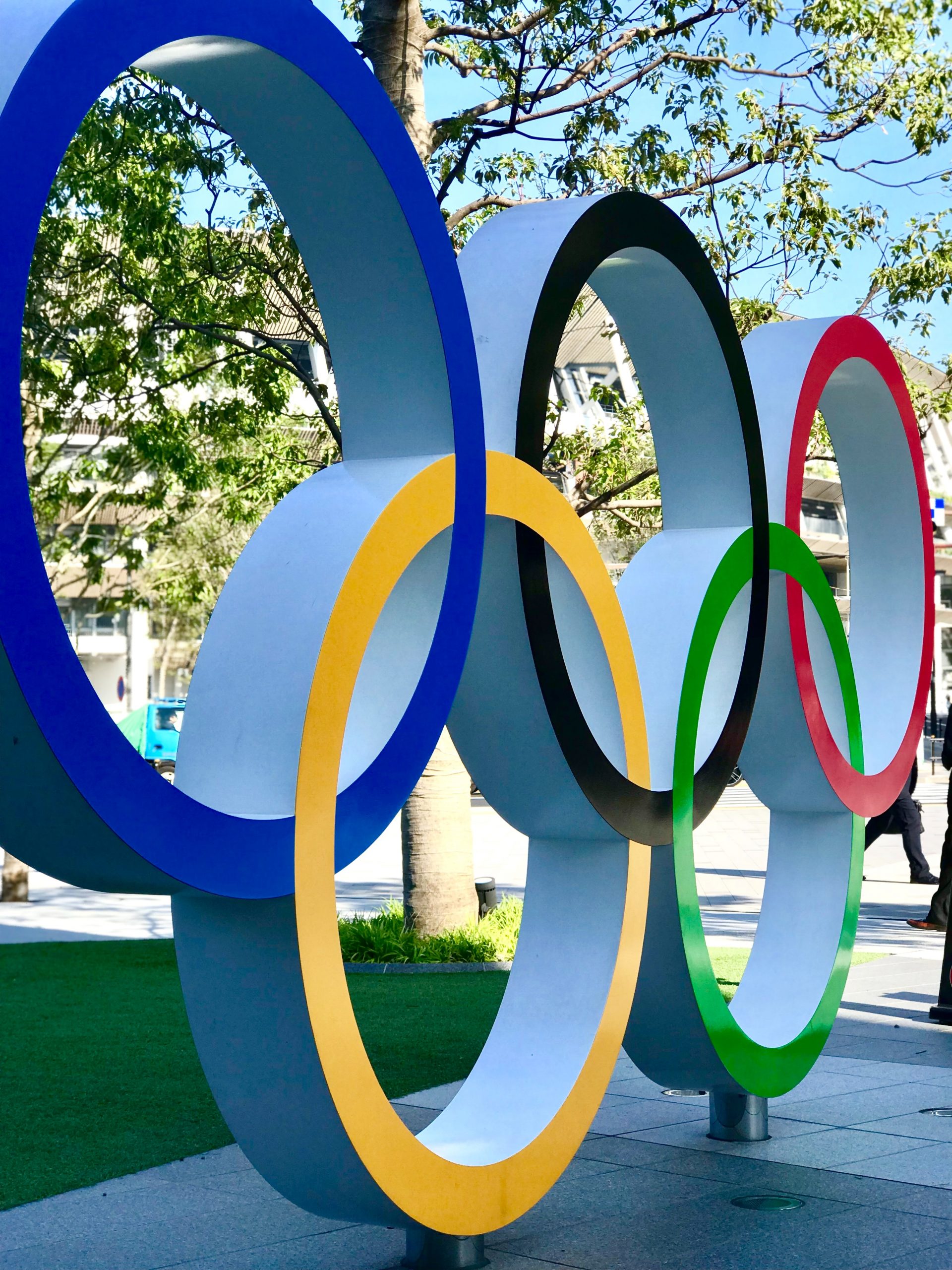 Photo by Alex Smith on Unsplash

The official Tokyo budget for the 2020 — now dubbed the “2020-One” — Summer Olympic Games is $12.6 billion. A national audit conducted last year, showed that the actual cost could be twice as high as what’s been officially reported. A separate study from the University of Oxford published in September said that Tokyo is already the most expensive Summer Olympics in history and this is without the games even being played yet.

Organizers for the delayed 2020 Tokyo Olympics estimate they will be able to save about $280 million from the Games’ budget, according to The Associated Press.

Former Japanese prime minister and organizing committee president Yoishiro Mori said that the number of parties and receptions for VIPs will be scaled back. This could be a model future Olympic hosts could follow.

“Every night somewhere a party is being held,” Mori said, in Japanese. “And almost all the same people are gathered at the parties and receptions. These were reduced in number and scale. Every night a reception was being held, but now it’s not every night. This is going to be a good model for future organizers.”

“How we calculated the cost reductions is something that is unprecedented and it is an initiative no one has ever experienced,” Ito said, translated from Japanese. “From an administrative perspective, we struggled hard.

As far as how much money the postponement of the 2020 Summer Olympics is actually costing, both Mori and Gakuji declined to give an estimate.

“We are in the process of doing that, calculating that,” Muto said. “We are not able to give you a concrete number as of yet.”

A previous AP report estimated that the postponement will cost between $2 billion and $6 billion.

Are you excited to see the 2020 Tokyo Olympics played in 2021? Do you actually think the event will happen? Let us know.