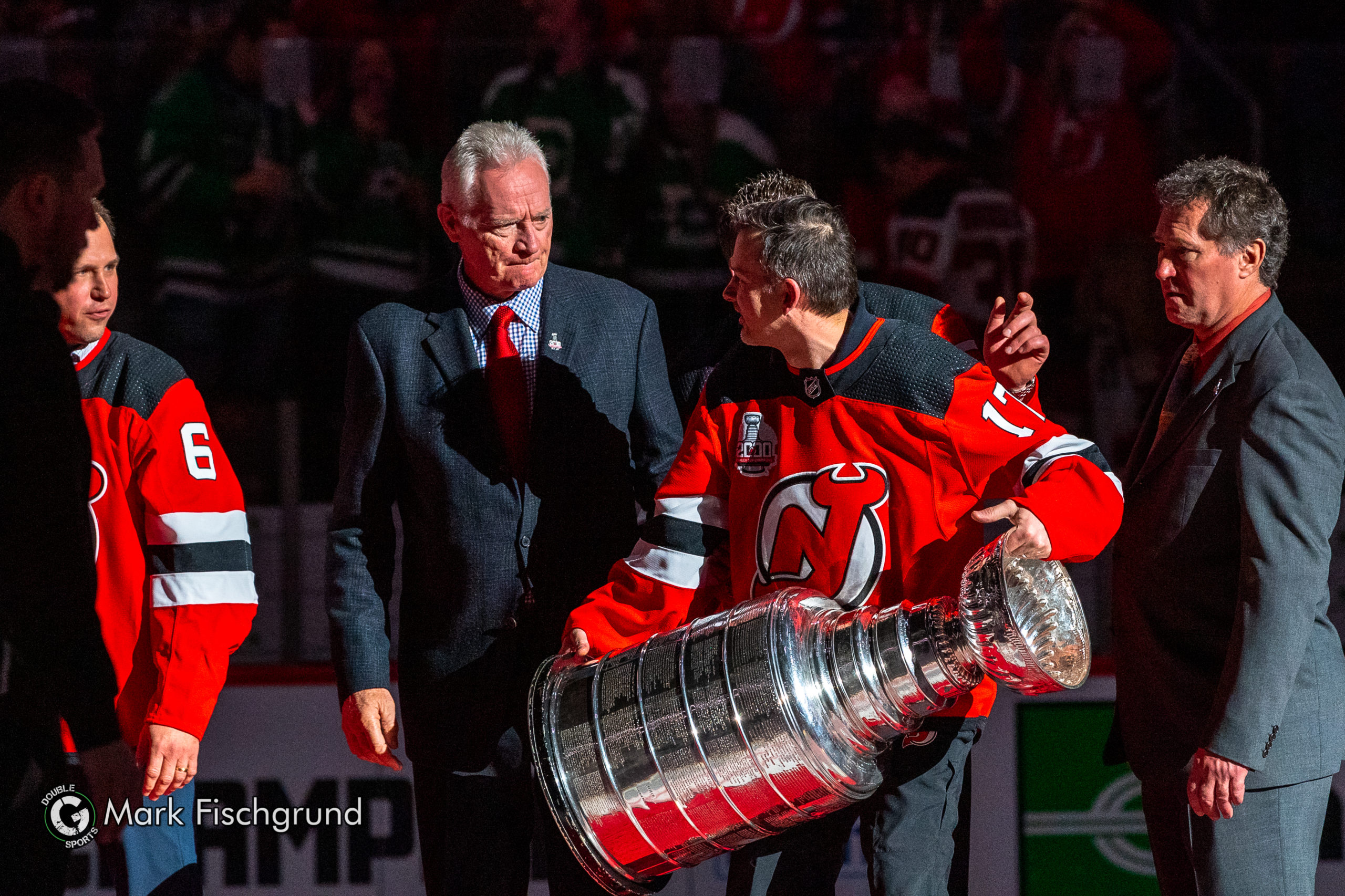 The final four teams are left in the staff-predicted Stanley Cup Playoffs bracket. We are down to the conference finals to see who will compete for the chance to hoist the Cup. Each team left standing played in the top-4 seed round-robin, possibly showing the toll an extra best-of-five series took on everyone else.

Here are our conference finals predictions:

The clash of the Atlantic Division titans is always entertaining. Two great goaltenders in Tuukka Rask and Andrei Vasilevskiy backstop strong squads. The Bruins look to go back to the Stanley Cup Final while the Lightning continue to try to shed the choker label.

Though it is a tough series with close games, the Bruins are able to squeak out the win. Any other team would have been happy to get here and fight this hard, but the Lightning still look back on the season as a failure. Changes may be coming. As for the Bruins, they get another shot at the Cup.

Another series of goaltenders who have had great playoff runs, Ben Bishop and Robin Lehner square off. Both goalies are busy but keep their respective teams in every game. Vegas’ deeper offense is able to get the edge. Jamie Benn and Tyler Seguin are shut down while Joe Pavelski once again comes up short.

A good combination of expansion draft picks and more recent acquisitions is the formula that gets Vegas back to the Stanley Cup Final for the second time in its three-year history.