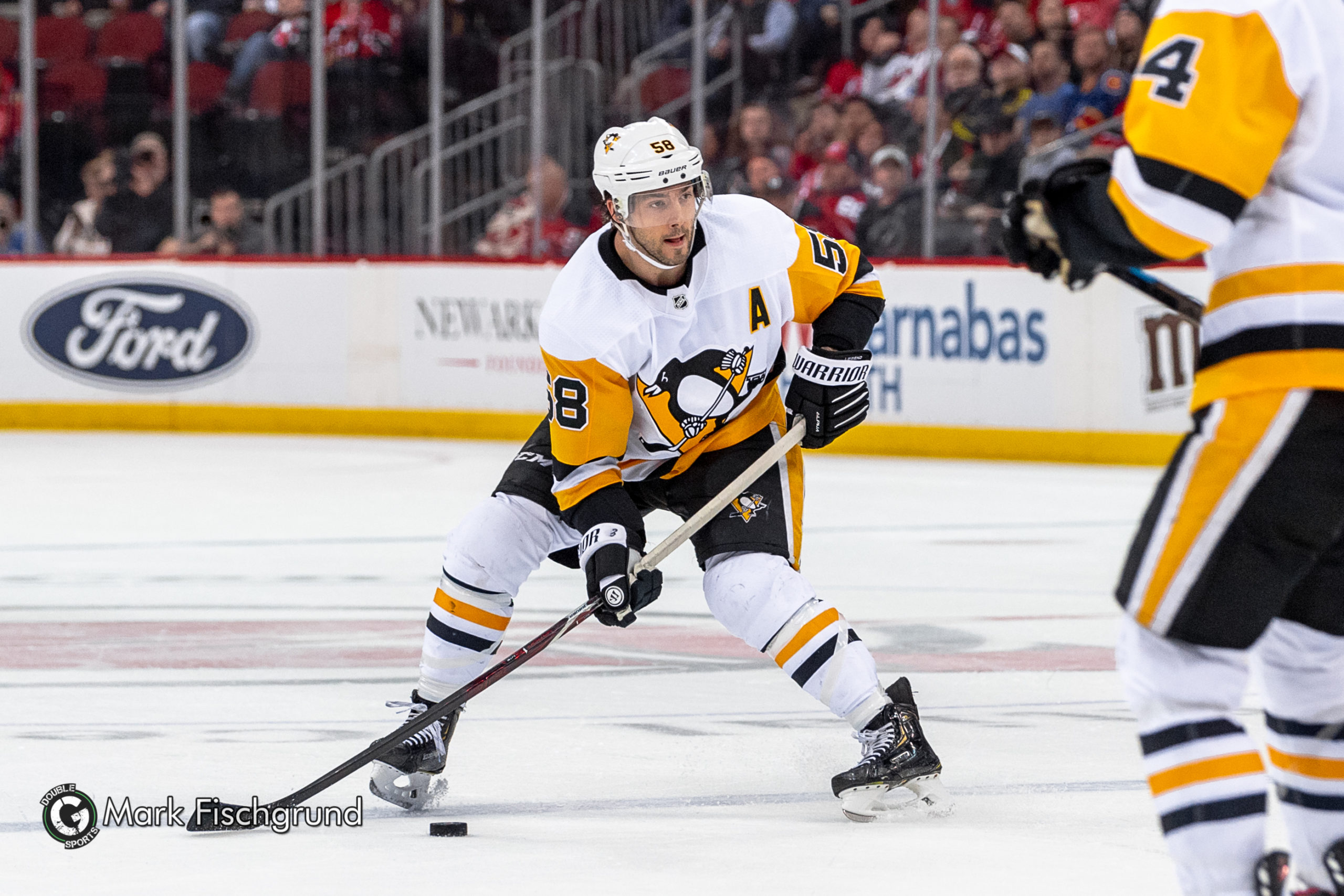 Eight teams remain in the staff-voted 2020 Stanley Cup Playoffs predictions. Only one team that played in the play-in round remains. On the line is a trip to the conference finals.

The Leafs run into a team with enough offensive firepower up and down the lineup to take advantage of their weak defense. This, combined with the top six’s production dropping off, spells doom for Toronto. Freddy Andersen is the busiest goaltender of the round as the Lightning average over 35 shots per game. The Bolts stay a few steps ahead throughout the series and move on, giving their fanbase more hope that last season’s failure was a fluke.

A tough series between a red-hot Penguins team and a deep Bruins team comes down to the wire. Both sides get their shots in, Sidney Crosby and Evgeni Malkin leading Pittsburgh while the top line sets the tone for Boston. Ultimately, one team has to lose and Tuukka Rask refuses to lose. He helps to hold off the Penguin’s attack enough to get the victory in an entertaining series.

Speaking of entertaining series, the high-flying Avalanche offense meets the stone wall of Ben Bishop. Bishop carried the Stars to game 7 against the eventual Stanley Cup-winning St. Louis Blues but his offense gives him more help in 2020. Joe Pavelski continues to be a playoff performer while Jamie Benn and Tyler Seguin get going. Miro Heiskanen plays with a ton of confidence and brings a huge presence in both ends of the ice. The Avalanche are stopped short but have a bright future with a young core and a ton of cap space. An incoming Bowen Byram makes that defense even scarier in years to come.

The title defense ends for the Blues at the hands of a hungry team. Despite many different players than their last Stanley Cup Final run, Vegas is desperate to get back. Robin Lehner out duels Jordan Binnington in the headline matchup. Mark Stone goes on a tear to lead Vegas to the Conference finals. The pending UFA Lehner continues to improve his stock while moving closer to the ultimate goal while the Blues have to face the task of re-signing captain Alex Pietrangelo.

Stay tuned for the next round of 2020 Stanley Cup Playoffs predictions.