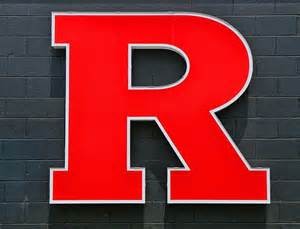 In what has been a tumultuous week in Rutgers’ athletics including allegations of another arrest and the now doubtful return of Leonte Carroo after his latest suspension, there are some positives to discuss.

37 Scarlet Knights were inducted into Chi Alpha Sigma which is the first national scholar-athlete society to honor collegiate student-athletes for demonstrating excellence in their sport and in the classroom.

12 sports at Rutgers are represented among these 37 athletes including Tim Gleason, Terrence Scanlon and Brian Verbitski from the Rutgers football program.

Men’s lacrosse is represented by senior Joe Nardella who excelled this season at the faceoff ‘X’ and in the classroom majoring in economics.

All 37 inductees must be and are at least of junior status at Rutgers and had at least a 3.0 GPA, and are endorsed by their head coach as having good moral character.

The most decorated program regarding this award is women’s crew who boasts 7 of the 37 inductees into this honor’s society.