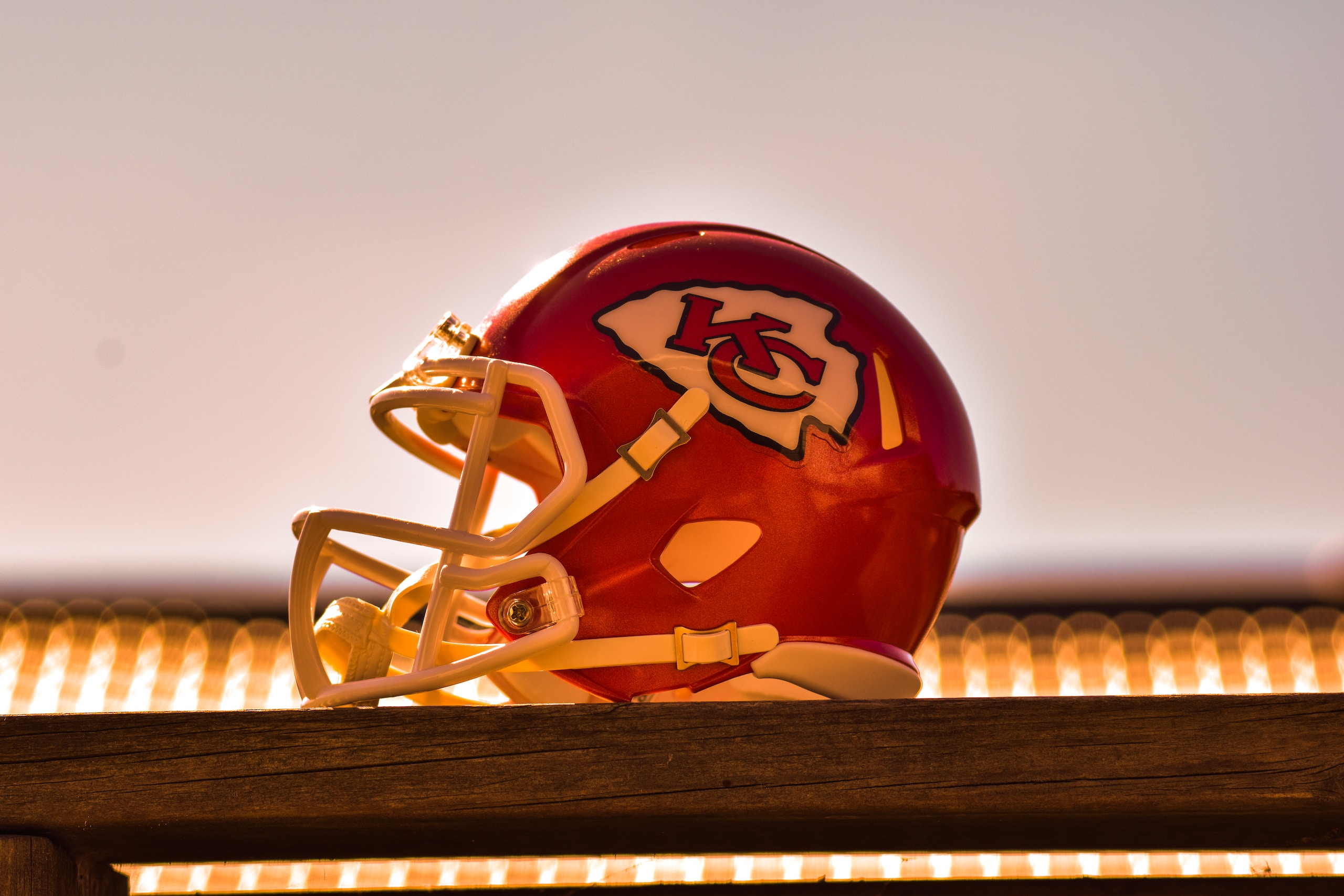 WOWWWWW. Week 17 is here! Who can believe this is the final week of
the regular season? From this point on, it’s only going to be the
playoff scheduled slates available for tasting a little benefit of the
financial/monetary variety. We’ve seen a little dip the past couple
weeks unfortunately, but let’s finish strong and cash in on some
winners.

The Week 17 slate is usually odd. Often times numerous teams sit or
rest key players in preparation for the tenacious few weeks leading up
to the ultimate prize, the Super Bowl. With that being said, it
becomes much harder to predict, and even makes us want to stay away
completely.

Check out the full Weekly Taste Sunday Morning on @JohnnyVTV FYI. I
have been monitoring the lines and injury reports all week… Time for
the best NFL week 11 bets and tips. Let’s finish strong!

The top Against the Spread team in 2020 has been the Miami Dolphins
for most of the year. They’ve been battle tested, dealt with numerous
changes and injuries, but are still standing. At 10 wins, the Dolphins
could miss the post season. Even though a lot must happen, it’s still
a possibility. The way this team has fought all year would almost be a
sin for them to miss out. With big daddy Ryan Fitzpatrick on the Covid
shelf for this week, Tua Tagovailoa can ill afford to mess around and
start slow on the road to a strong Bills team who would love nothing
more than to bury their pesky division rival’s playoff aspirations.

Bills Mafia has been on a heater, winning their last five contests.
This organization looked good in 2019 but is LIGHT YEARS better (at
least offensively) in 2020. Buffalo could have a legit shot to make
some noise this season. As it stands right now, they are entrenched
with the second seed of the AFC, and thanks to the restructuring that
began this year, that means they will have no bye week and must duel
it out on Wild Card Weekend next week; although a loss to Miami and
Pittsburgh win would drop them to the three seed. With many formidable
opponents on the table (thanks to an array of wild scenarios), the
Bills will certainly need to be sharp and healthy heading the first
round. While no reports have been made about them resting anybody, it
seems Bills Mafia will go for a knockout punch.

This has to be one of the most intriguing matchups of the week. It
could truly go either way. Buffalo narrowly nipped Miami 31-28 back in
Week 2, and it’s hard to sweep a divisional foe in the same season, so
I think the Dolphins get it done and advance to the playoffs. And let
me say this, they are going to be a TOUGH OUT if Ryan Fitzpatrick is
under center. Miami is very rarely ever out of a game.

PREDICTION: Dolphins win on the road.

Tennessee Titans (-7.5) @ Houston Texans | Will the Titans lock up the
AFC South?

The Titans were on my slate a week ago. I had mentioned they have a
HORRIBLE habit of not showing up sometimes. Welp, that was the case on
Sunday Night after an ass beating at the hands of presumed MVP Aaron
Rodgers and the Packers at Lambeau Field. I stand by my pre season AFC
Super Bowl representative, but it is more than concerning on how bad
their defense is. So much has to go wrong for them to miss the post
season, but it’s more about what they do when they get there. While
that may be looking too far ahead, I expect them to take out a lot of
frustration on the pathetic Texans Sunday afternoon. By the way, King
Derrick Henry need 223 yards on the ground to break 2,000 for the
season. Difficult, but not impossible.

The Texans are brutal. Just no other way to describe this team loaded
with aging, past-their-prime stars. Obviously, this excludes super
star QB1 Deshaun Watson who has had to deal with so much in his 4th
season as a professional. Luckily, they have a leader they can build
around in Watson, but with limited draft capital and poor leadership,
it becomes a question of if, not when, this team can turn it around.

Not a fan of the 7.5. That extra half point always pisses me off, and
I usually don’t like investing in those, but honestly, I’m expecting a
monster ground game from the King and a little anger therapy from the
team that got embarrassed on the national stage.

JohnnyVTV currently sits 62-63 on the season. For all NFL betting
plays, follow @JohnnyVTV and @InTheZoneIO on Instagram.