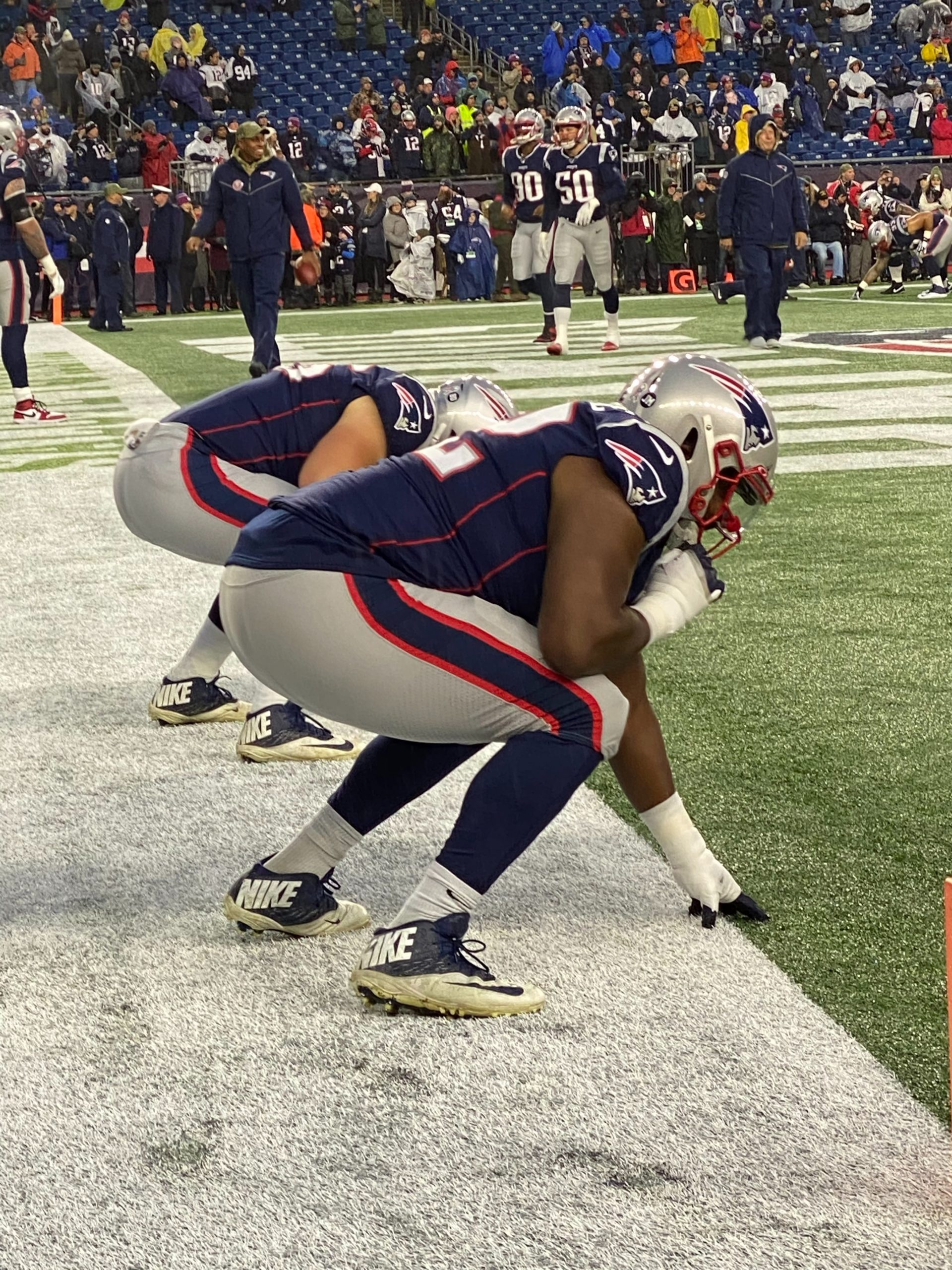 We are now entering the second month of the NFL football season and it’s time to get ready for another slate of games with our Week 4 NFL betting picks!

The first few weeks of the season have reinforced the fact that the NFL is king when it comes to betting, as online sportsbooks in New Jersey, Pennsylvania, and several other states are experiencing first-hand.

And when it comes to placing wagers on pro football, these sites have a ton to offer, so there’s no doubt that every bettor can find something that suits their preferences. There are a seemingly limitless number of markets and betting options for every game on the schedule, plus tons of ongoing promotions to keep the bettor ahead.

But getting signed up for an account is only the first step. Once that is completed, you need to know where to put your money. With that, let’s get to our Week 4 NFL picks.

Last week, we made the mistake here of thinking the Giants could cover against an injury-riddled San Francisco team that was stuck on the east coast for over a week. That pick couldn’t have been more off as Big Blue got steamrolled, but we are taking it as a lesson learned.

It’s usually not a phenomenal idea to give away a ton of points against the spread in the NFL but we are making an exception this time around, as the Rams -13 (-104 at DraftKings) doesn’t look like such a bad play.

Los Angeles has proven that the offense can score in bunches and its defense, although leaky, has been able to get a few turnovers. Those happen to be Daniel Joens’ forte, and a two-touchdown home win for Los Angeles doesn’t seem like a lofty expectation.

Patriots vs. Chiefs Predictions | The Under Is In Play At Arrowhead

We have come to of the most highly-anticipated matchups of the early season, definitely of Week 4, and we are celebrating with some Patriots vs. Chiefs betting predictions as the two meet at Arrowhead.

We saw against Seattle that New England’s defense is going to struggle against teams with a ton of weapons, which is exactly what Patrick Mahomes II and the Chiefs have. The only issue we have with a seven-point spread is that some recency bias is cooked into the middle of it after the world saw Kansas City pick apart Baltimore on Monday night.

For that reason, we are looking in another direction. For the Patriots to keep this game close, they will need to give Mahomes as few possessions as possible. Bill Belichick knows this and since perhaps the only somewhat weak point of the Chiefs is the run defense, this will be what New England attempts to exploit.

Taking the under in any Chiefs game does feel like a risky play but depending on where you were able to snag their total, all three Kansas City games have gone under for plenty of bettors. So as this tota continues to rise because of the public’s overreaction to the offense, wait until the weekend and hop on that under, which currently stands at 53 points (-110 at DraftKings).

There are far more questions than answers when it comes to who will be in uniform for the 49ers, a team dealing with a myriad of injuries to players at key positions over the last few weeks.

Kyle Shanahan is wondering whether his starting quarterback will be able to suit up, although things did go well for Nick Mullens last week. The Niners’ offense has limited turnovers this season and the defense has held up in the wake of the injuries, albeit against two awful opponents.

But even though the Eagles are a paltry 0-2-1, expecting the same result against Philly as we saw against the Giants (and the Jets in Week 2) may not be the smartest move. At anything above +7, which is where it currently is, we’d lean toward taking Philly and the points.

To be clear, I don’t think the Eagles win this game. But they are desperate and as bad as September went, this team is alive in the NFC East picture. And things don’t get easier with the Steelers and Ravens on the schedule next.

With more questions than answers for the home team, we are taking the road underdog at +7 (-110 on DraftKings) to keep things close for our Eagles vs. Niners pick on Sunday night.

You Know I’m Right, Episode 42: The End Of The Henrik Lundqvist Era (Audio)
The Rock Confirms XFL Return in 2022