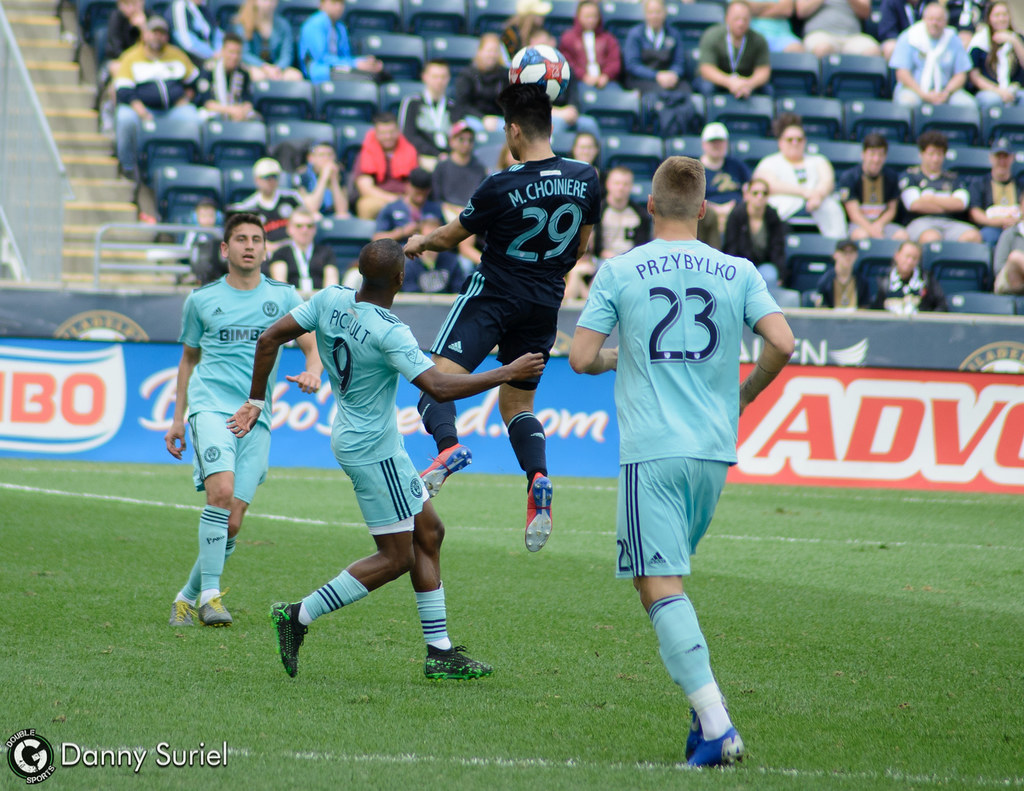 A day to remember for Union Kacper Przybylko

Vancouver, BC: After taking down Montreal last week, the Union would hit the road as they took on Vancouver Whitecaps FC on Saturday afternoon from BC Place in Vancouver.

66' The big man up top hits the gas past the defense and tucks the ball inside the far post. Quite the debut for Kacper!#DOOP | #VANvPHI 1-1 pic.twitter.com/jipZeGoMVE

The Game would end in a 1-1 Draw and the Union would get a very big point on the road. The Union is looking good so far in the season.

Updated Standing in the East

The Union will now head home for two games this week starting on Wednesday as they take on FC Cincinnati & New England Revolution on Saturday.