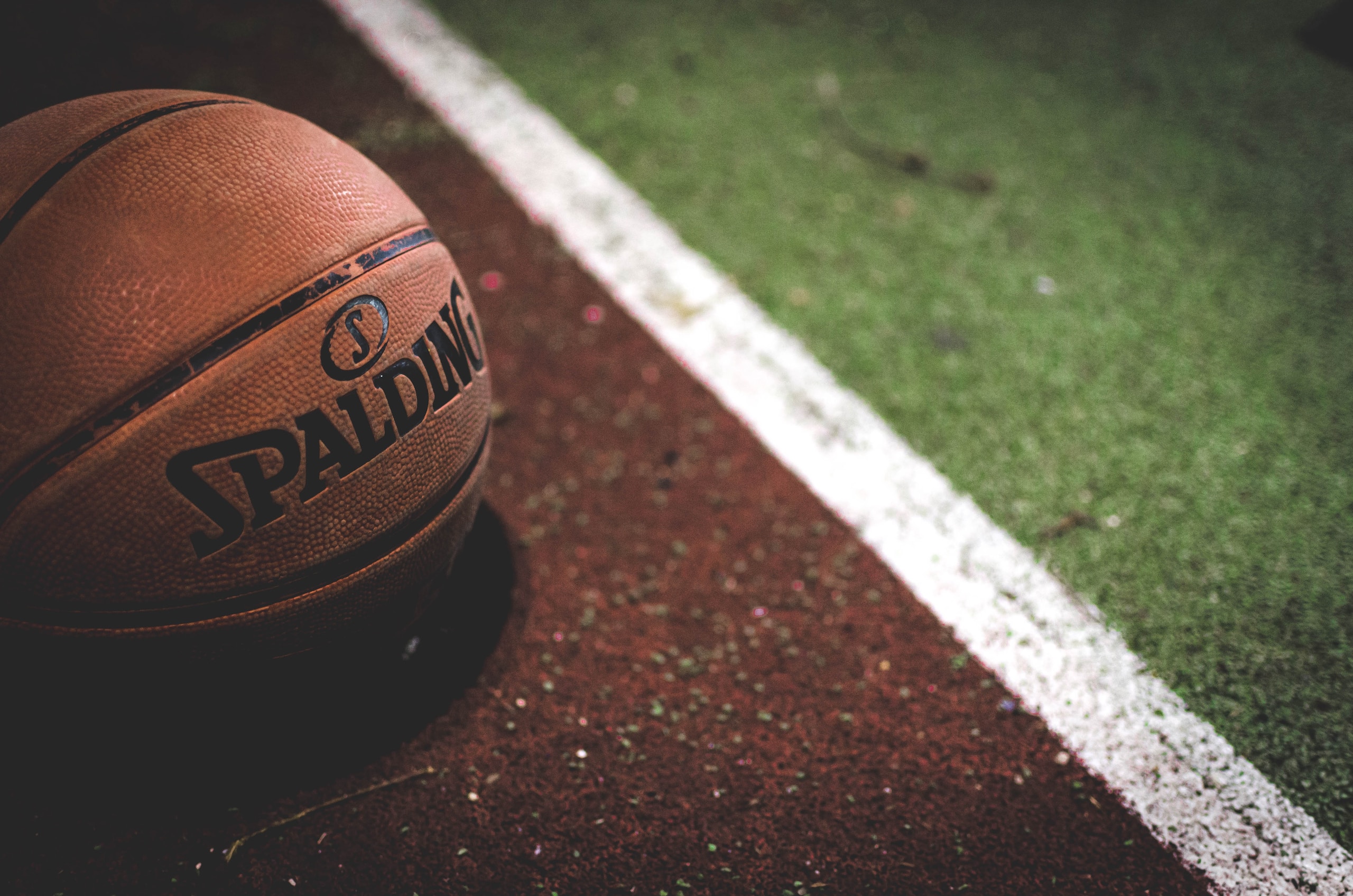 That whole Kyrie Irving thing about getting rid of the draft and players being able to go where ever they want has really been on my mind since I heard about it. I don’t think it’s a bad idea, but I do think that people don’t want it to change because everyone is afraid to lose revenue in sports.

If they eliminated the draft and players can go where ever they want whenever they want we also have to consider that contract structuring will change as well because owners see players as investments. Owners pay players millions of dollars because they drive ticket sales and they get a large return on that investment but if players can terminate contracts for whatever reason, owners will want to be able to do the same thing. This would shift the power back to owners which would naturally cause players to demand a change as well.

This being the case there could been revenue loss due to a lockout until they come to some agreement and that would be bad for both sides but worse for owners being that it’s their money on the line. This conflict would eventually resolve itself, but the league could suffer.

So as I came to that conclusion, I thought to myself how could they get ahead of the curve to benefit owners and players without having to go through tense negotiations because we all remember the lockout of 2011– it was awful.

As I was thinking I started to recall that college athletes want to be paid. Now I know that was a controversial topic and I see both sides of the argument. On one side you have the players who feel it is unfair that they do not receive compensation when these colleges make money from their play. Conversely you have people on the other side saying that these athletes are being paid because they get full ride scholarships and when you break down the total cost of a full four year ride it can get up to the 6 figures.

The one thing we ALL have to consider is the opportunity cost that any college student bears. College is a full-time thing. For those of us who went we know that between classes, social activities, sports, studying, and everything in between there wasn’t a whole lot of time to work a full time job 40 hours a week so we sacrifice 4 years of being in the workforce making money to invest in our future careers.

To elaborate just a little further, imagine you’re a student athlete from a very poor family. You have had to juggle school, work, and sports because you had to help the family. You get a full ride scholarship to a college and now you’re in an environment where your opportunity to make money is limited and your family back home doesn’t just have an extra $100 laying around so you can hangout with the guys after practice on Friday.

Obviously they have meal plans and things like that but those thing don’t pay for those little comforts that make you feel equal to your peers. You want to make money to help your family and you have all these little things on your mind, but you know in the end you’ll get drafted and make millions. You’ll suffer those little things because you’ll finally be able to help your mom get a house because that was the whole reason you did this in the first place.

How Can the Sports World be Changed?

Here’s where my radical idea comes in. College sports are a big market and let’s be honest, half those kids aren’t there to learn about how business works or contemplate the merits of Plato’s philosophical stand point. Most of them want to play ball and make money. I think we should let them. I think we should eliminate the need for these athletes to also be students.

Why you ask? Because if the colleges eliminated that requirement they could use those “scholarship” funds to make direct payments to athletes to play. The NCAA would then essentially be a semi professional league that professional teams can select players from. They could then eliminate the draft and just have an off season free agency window.

The NCAA could then restructure their ranking system by player level so players have an opportunity to develop and go pro or make a decent living playing in the minor leagues. Colleges would receive revenue to continue operating and educating attending students so teams wouldn’t have to change their names or associations. The players would be playing ball, the schools would get their money and the NCAA would be free of school regulation so when they find a high school athlete they believe can develop into a pro player they can make that investment. That kid can now make money and skip the false pretense of caring about college.

This could also allow for some of those pro-sports that might have been thinking about expanding their league to incorporate those larger organizations into the league without having to build new facilities, rebrand, and all that stuff that comes with starting a new team. Not for nothing but I think there are a few markets that have been crying for a pro team for years, but because the investment is too great and no one is willing they go without and make due with their local college sports.

In the end, I know it’s a crazy idea and someone could probably poke holes in it and that’s simply because I don’t have the time nor the resources to sit here all day everyday working with a team of people to figure out how we can make this idea, or some version of it, feasible– but at the very least I think it’s an idea that merits some looking into and that’s all I’m really saying.