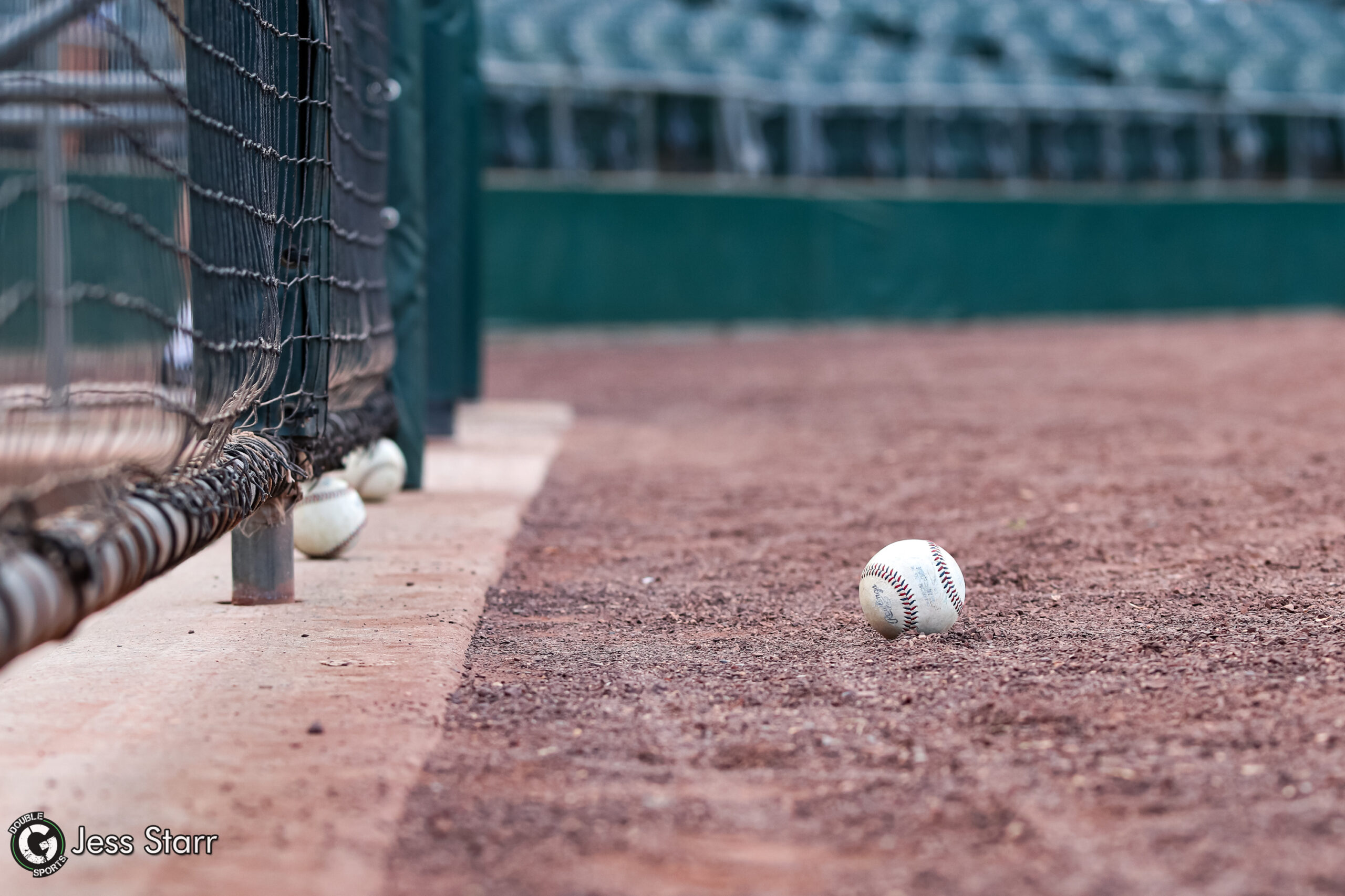 The New York Mets made a major statement on the field with their protest, but off the field was a diffrent story.

August 27, 2020, was a day that will go down in history for the New York Mets organization.

On the field, the Mets used their platform and spoke in unison to make a powerful statement against the shooting by police of Jacob Blake, an unarmed black man in Kenosha, WI. Off the field on the other hand, the Mets were divided, and the day was filled with PR blunders and back-and-forth criticism between the Mets owner, general manager, and MLB Commissioner.

There were rumblings that the Mets would follow suit of many other teams across the sports world and cancel their game. At 5:30 PM, an hour and a half before game time Thursday, no decision had been made regarding whether or not they would take the field in their home game against the Miami Marlins.

Here's video of Mets GM Brodie Van Wagenen discussing a plan in which he says MLB wanted the Mets to take the field, leave it and return an hour later. Van Wagenen is critical of the idea and commissioner Rob Manfred, saying: "He just doesn’t get it." (Video via @NickCocco18) pic.twitter.com/46Z9neVkJt

Van Wagenen was caught saying that Mets’ players voted against playing that night. He added that Mets owner Fred Wilpon, as well as Manfred, were against postponing the game, since it would cause scheduling issues.

Van Wagenen took exception to Wilpon and Manfred’s disapproval of postponing, repeatedly saying that the commissioner “doesn’t get it.”

His statement caused quite the stir on social media. Many fans were angry with Manfred and Mets ownership for being more worried about scheduling of games than supporting the players.

Not long after the video rolled out, Van Wagenen released a statement clarifying that the idea to walk off the field then return came from Jeff Wilpon, not Rob Manfred.

The New York Mets ownership followed Van Wagenen’s statement with their own, clarifying their stance on the events. Rob Manfred then released a similar statement, telling fans and media that management had no intention of preventing the Mets from protesting and not playing in the ballgame.

One particular fact in the three statements caused anger from Mets fans. Brodie Van Wagenen’s name was incorrectly spelled in the press release by Mets ownership. Instead of Brodie, he was referred to as Brody.

Both statements misspell Van Wagenen’s first name: “Brody’s misunderstanding of a private conversation was and is inexcusable.” pic.twitter.com/0C6lrqaX67

As game time rolled around, it was common knowledge that a Mets protest was brewing, but plans for the ballgame were unknown to all except players and coaches of the two teams.

The Mets and Marlins ultimately did wind up taking the field. But as soon as Marlins leadoff man Lewis Brinson stepped in the batters box, every player on the field took off their hats and bowed their heads in silence. All the other players and staff members vacated the dugouts and followed suit.

For 42 seconds there was silence to honor Jackie Robinson, who wore #42 during his career with the Brooklyn Dodgers.

As the moment of silence concluded, all players on both teams tipped their caps to one another and left the field. All that remained was a Black Lives Matter t-shirt left on home plate by Lewis Brinson.

After a moment of silence, the Mets and the Marlins have left the field.

The only thing remaining on the field is a Black Lives Matter shirt. pic.twitter.com/t7QfWwofOS

A press conference was held with Mets players following the walk-out, and Michael Conforto, Robinson Cano, Dellin Betances, as well as Smith all spoke about their positions on the Black Lives Matter Movement. Van Wagenen and Mets manager Luis Rojas also spoke with the media.

Thursday’s events effectively demonstrated the players commitment to the cause and also served as a representation of their unity. It also raised questions regarding the role of the commissioner as well as MLB front offices in the protests happening throughout baseball.