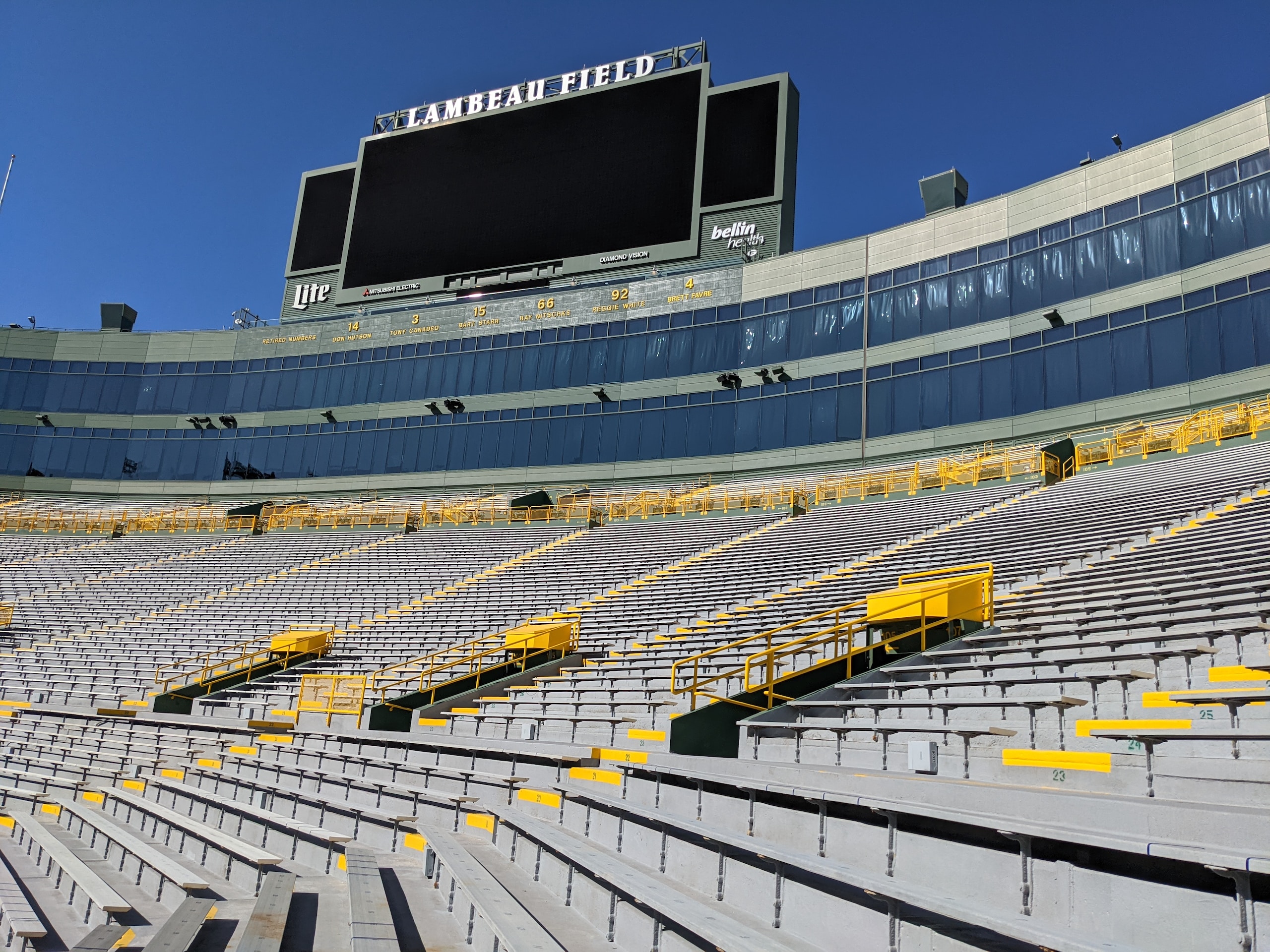 Photo by Sunil GC on Unsplash

How Does Aaron Rodgers Measure Up Against Other “Jeopardy” Guest Hosts?

When longtime “Jeopardy” host Alex Trebek passed away in November 2020, the producers were faced with the monumental task of replacing the face and voice of a generation. Some people believe Green Bay Packers quarterback Aaron Rodgers just might be the answer (and not necessarily in the form of a question).

Trebek had hosted the popular game show since 1984. Despite announcing in 2019 that he was battling pancreatic cancer, Trebek continued to tape “Jeopardy” episodes until October 2020. He passed away in his home less than a month later and his final episodes aired in December.

Since you can’t replace a legend in a day, soon after Trebek’s death the show’s official website announced a schedule of guest hosts for the rest of its 37th season. One of those guest hosts was Rodgers.

One might wonder what qualifies Rodgers to host the venerable game show. For starters, he was a Celebrity Jeopardy champion in 2015. He has been well-known for his intelligence throughout his academic and athletic careers, an A student in high school with a 1310 on the SAT. Rodgers himself names Trebek as one of his idols and has stated he has been a fan of the show since he was very young.

As an avid “Jeopardy” fan myself, I’ve been wary of every guest host thus far, scoffing at the idea that anyone could come close to stepping up to the position with the same grace, confidence, and comfort as Trebek. Past guest hosts so far have been former Jeopardy champ Ken Jennings, executive producer Mike Richards, journalist Katie Couric, and TV host Dr. Mehmet Oz.

I was particularly skeptical of Rodgers. This is a man who is still in the prime of his career; he literally won the MVP last year, and he’s now competing for a permanent job as “Jeopardy” host?

Rodgers began his two-week guest hosting stint on April 5. Suffice it to say, my doubts were squashed. For the first day or two he appeared a little stiff, but over the course of the week Rodgers’ true personality as a quarterback emanated–calm, cool, collected, and uber-professional. For someone who cited Trebek as a personal hero, he did not appear to let the moment intimidate him and opted to enjoy himself instead.

Some highlights from the week included:

Rodgers believes he can host the show full-time without leaving the NFL. He appeared on the Pat McAfee show and stated, “I don’t think I’d need to give up football to do it. They film 46 days a year. I worked 187 days this year in Green Bay. That gives me…178 days to do Jeopardy!…It would be a dream job for sure, and I’m not shy at all about saying I want the job.”

So Rodgers appears to want the job, but so do a lot of other people. In addition to the guest hosts who appeared before him, there are several more lined up, including journalists Anderson Cooper and Bill Whitaker and actress Mayim Bialik. There’s still a long way to go in selecting Trebek’s successor, but if I had to rank the guest hosts so far, I’d say:

In my opinion, Rodgers falls in the middle of the pack of the hosts so far, which is a place he’s undoubtedly not accustomed to. With more guest hosts to come and an ever-burgeoning NFL career, I’d venture to say it’s not likely he’ll get the gig permanently.

That being said, it’s nice to see a longtime fan get to enjoy the opportunity of a lifetime. No doubt Rodgers will continue to be affable and entertaining as his shift continues next week.