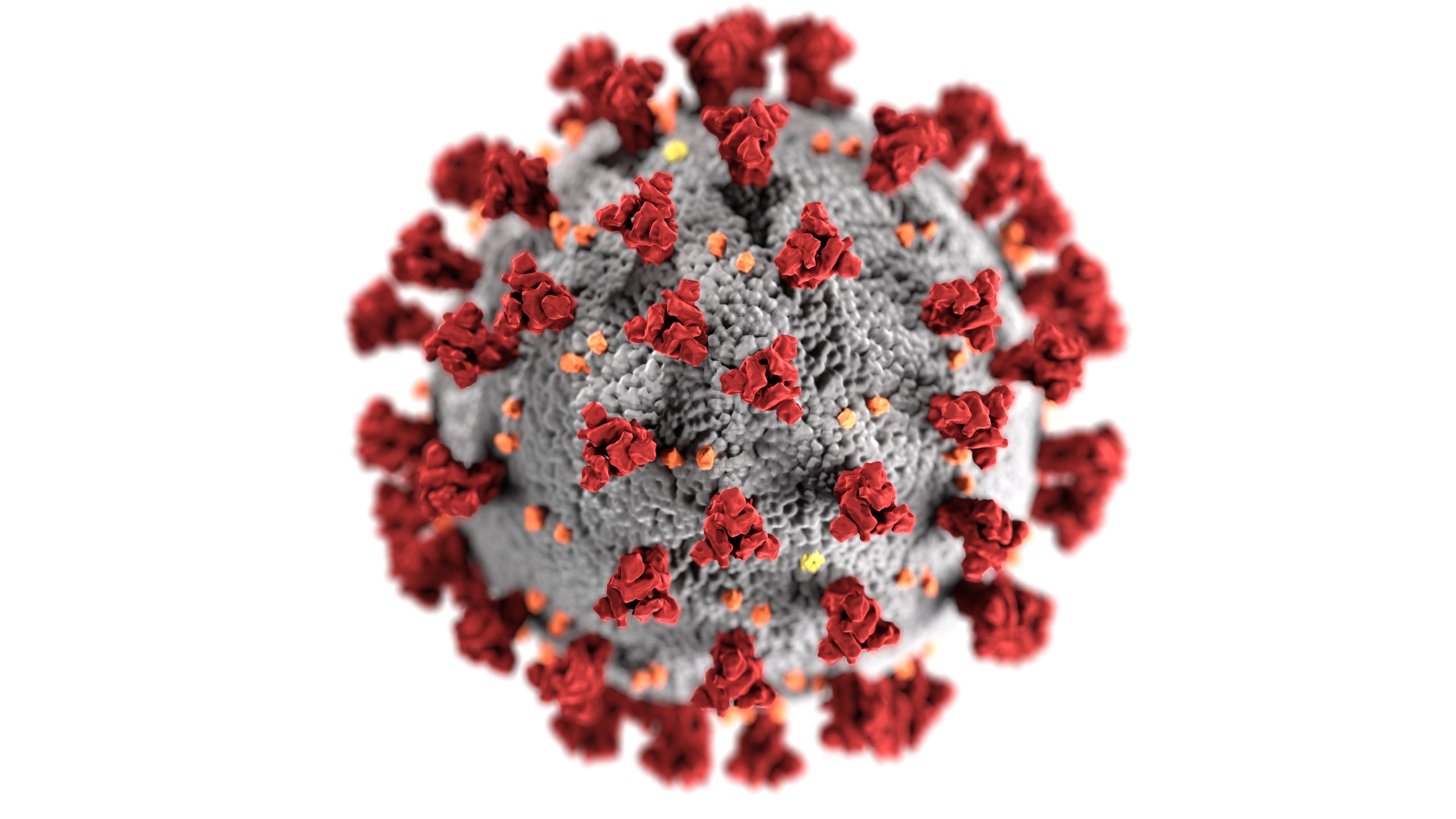 Green Bay Packers QB Aaron Rodgers sees double standards in the NFL’s safety protocols; Rodgers believes some of it is “optics [and] some of it probably based on science”.

“You can dap up a guy after a game, but you can’t eat at the same lunch table as a teammate,”

Aaron Rodgers believes the protocols has affected the teams bonding and unity since they are not allowed to have weekly dinners and parties.

“Obviously, in the past, we’ve been able to have a lot of gatherings -Halloween stuff, Christmas stuff, going bowling, doing different events some of the players put on -so it’s gotten in the way a little bit,” Adams said.

Davante Adams agreed Wednesday that the protocols limited team get-togethers, according to ESPN.

“You can go down to practice and hit each other and be in close contact, but you have to have Plexiglass between you and the guy next to you in the locker room. I just think some of those things, to me, really don’t add up.”

The full interview is on The Pat McAfee Show.

The Packers are among the teams who will not host fans in the stands this season.