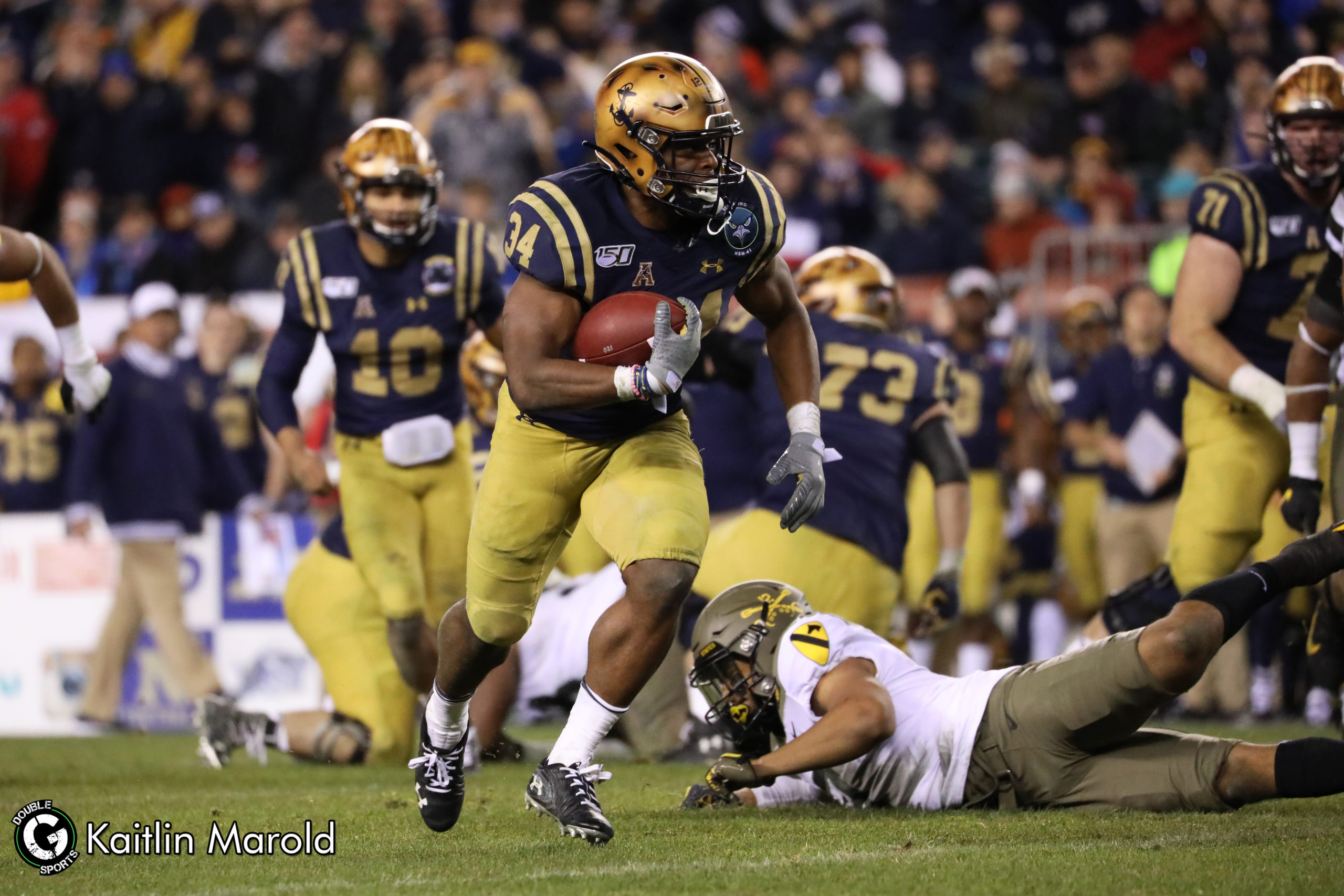 Add the ACC to the list of schools with adjustments to their fall football schedules.

The ACC announced Wednesday they will be making the executive decision to start their football season on September 7, one week later than initially anticipated.

The new ACC football schedule will consist of an 11-game season, featuring 10 conference games to go along with one nonconference matchup.

ACC football will begin the week of September 7th using an 11 game model that includes Notre Dame who will be eligible for the 2020 ACC Championship. pic.twitter.com/fDHLYx8Dlk

Additionally, Notre Dame, who identifies as an independent, has been granted temporary access to the ACC. In this case, they will be able to abide by the conference’s model, as well as be given the opportunity to compete in the ACC’s championship game.

“Today’s decision was made after months of thoughtful planning by numerous individuals throughout the conference,” said ACC commissioner John Swofford. “The Board’s decision presents a path, if public health guidance allows, to move forward with competition. Our institutions are committed to taking the necessary measures to facilitate the return in a safe and responsible manner. We recognize that we may need to be nimble and make adjustments in the future. We will be as prepared as possible should that need arise.”

One last bit. ACC schools can select one non-conference game, but it must be played in a state of an ACC school.

Maryland, where the Naval Academy is located, does not have an ACC program within its borders. By these rules, Notre Dame cannot face Navy in Annapolis.

For more updates on how the college football season and updates to the ACC football schedule follow Double G Sports.