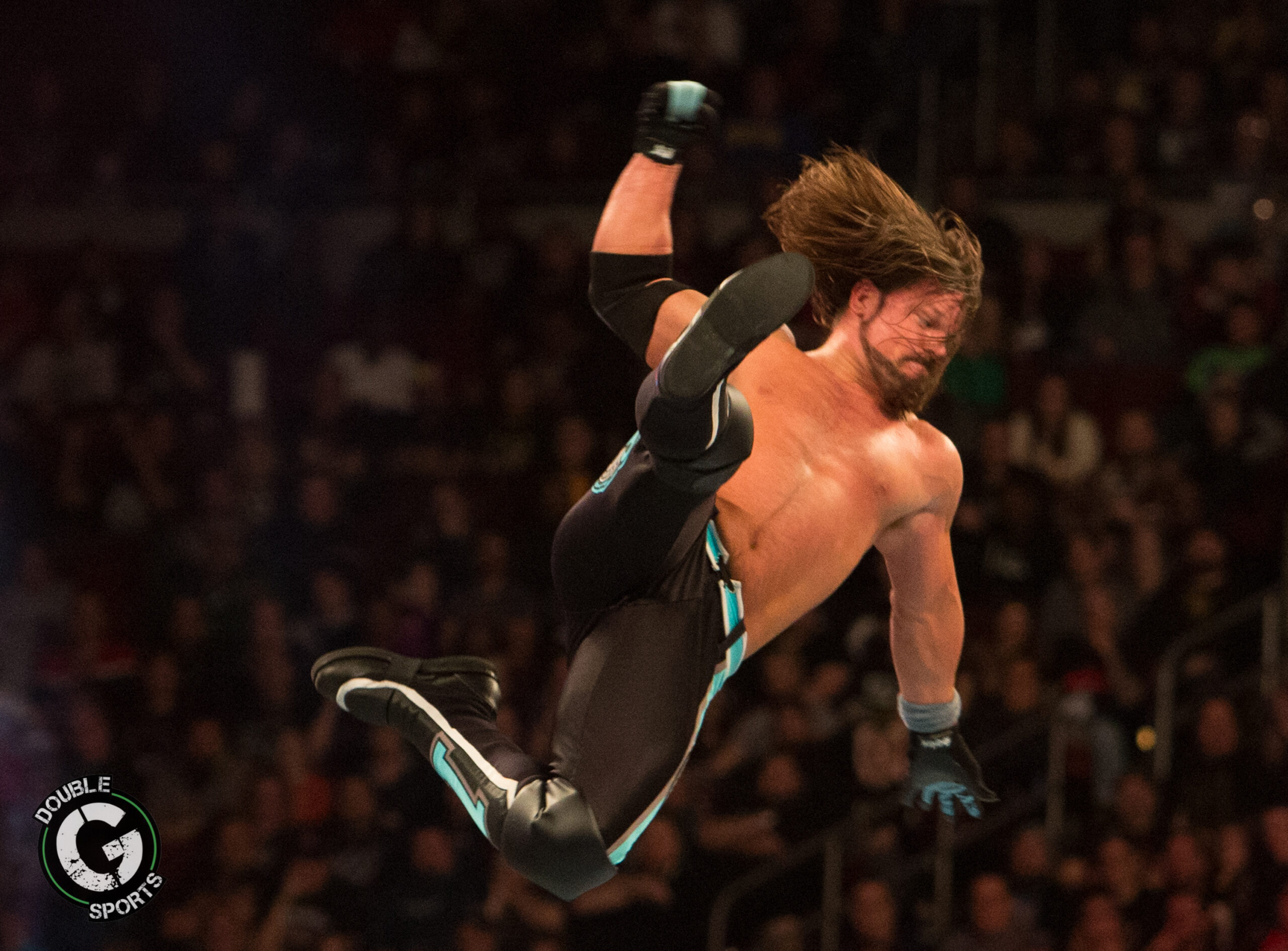 Pro Wrestling Illustrated‘s vaunted PWI 500 list for 2020 has arrived and All Elite Wrestling’s Jon Moxley is number one.

The annual list, which turns 30 this year, boasts the top 500 wrestlers in the world. The top 100 wrestlers on the PWI 500 were revealed, as reported by Heel By Nature. Included are WWE’s Adam Cole at number two and AEW’s Chris Jericho at number three.

A slew of other AEW athletes featured in the top 100 are:

Along with Adam Cole, a number of WWE wrestlers also made their way in high positions on the PWI 500:

The cover of Pro Wrestling Illustrated‘s 500 issue for 2020 is a homage to the publication’s 500 issue from 1998, featuring “Stone Cold” Steve Austin. Jon Moxley’s pose on the 2020 issue mirrors Austin’s.

The entire 2020 PWI 500 list can be read via digital subscription to Pro Wrestling Illustrated or by purchasing a copy of the the special collector’s issue on newsstands.

You Know I’m Right, Episode 33: Steve Cohen Is Buying The Mets (Audio)
5 Players to Watch Coming into the 2020 U.S. Open