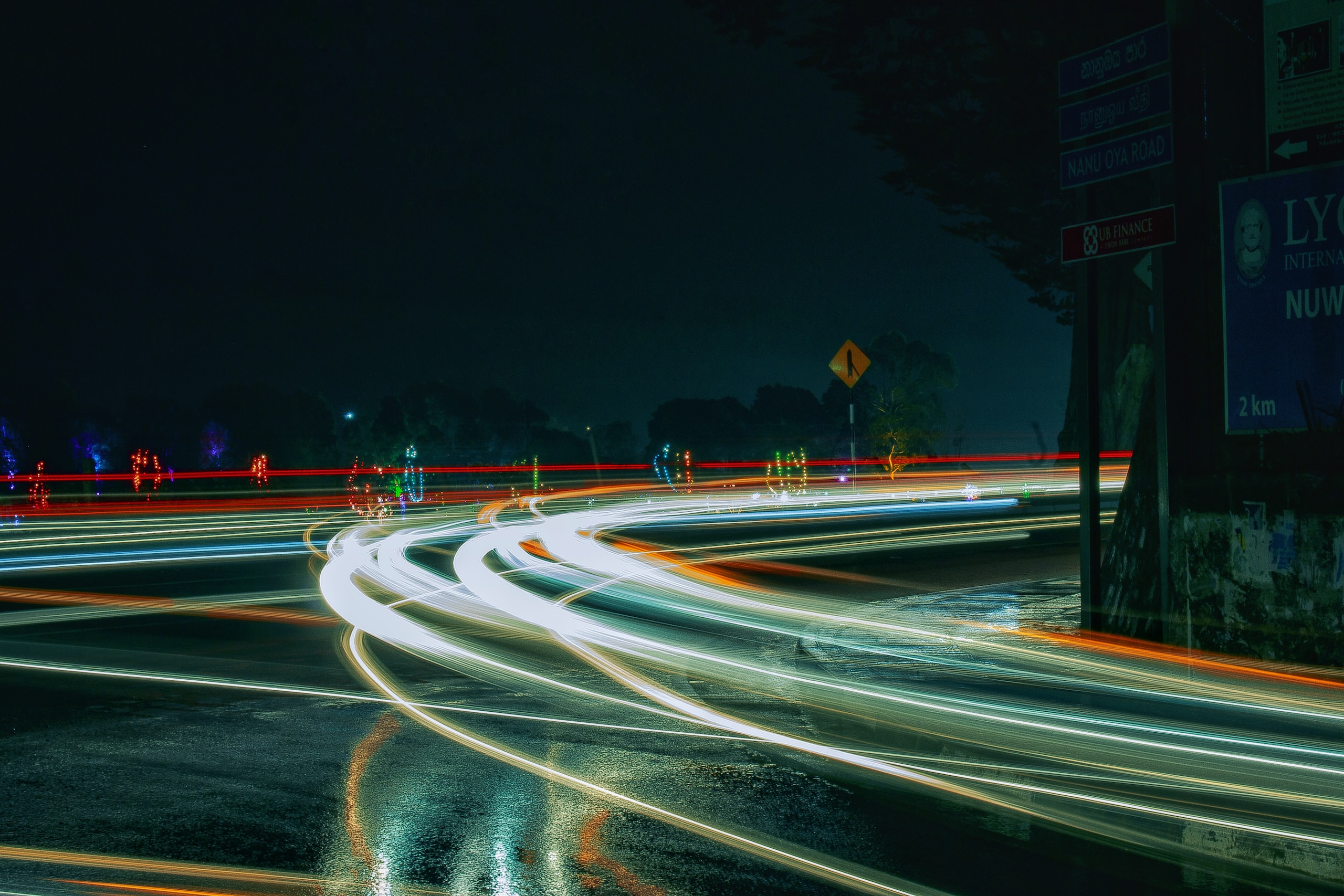 Do you guys remember watching that scene in Star Wars:Phantom Menace when Anakin was racing with that cool pod racer? The reason I mention it is because Airspeeder has been working on the MK line of speeders since 2017 and has just unveiled the MK3, which will serve as the companies base model for the upcoming 2021 season.

The MK3 will travel at speeds in excess of 120 km/h or about 75 mph. The vehicles will be controlled remotely from the ground by the pilots for the 2021 season and they plan to have the vehicles be manned for the 2022 season. Matt Pearson, the company founder, has expressed his desire to bring to life the pod racing from Star Wars: Phantom Menace by 2022.

For the past three years the MK3 has been in production and Airspeeder aims to “create a sport that will accelerate a new clean-air aerial mobility revolution”. 10 vehicles will be produced by some big names such as McLaren, Boeing, Jaguar Land Rover, Rolls-Royce and Brabham. These newly produced speers will be supplied to teams in 2021.

Final closed-door preseason tests will happen in Australia before the launch of the international calendar. These preseason tests will provide important information on the performance, vehicle dynamics, safety and powertrain technology that will help put the final touches on the plans for the manned vehicles.

The MK3 will be operated by a remote pilot from the ground and features technologies and engineering elements never before seen on an eVTOL craft. The innovations packed into the MK3 will be tested in this unmanned testing phase. The LiDAR and Radar collision avoidance systems that create a ‘virtual forcefield’ around the craft are designed to ensure close but safe racing. The Carbon Fiber frame and fuselage were chosen for its strength, stiffness, and lightweight properties that allow for maneuverability, performance and efficiency.

The MK3 powertrain is powered by a 96 kW electric powertrain and comes as a significant upgrade to the MK2 concept vehicle. The MK3 increase 95% with only a 50% increase in weight from the previous version, the MK2. The speeders will fly at speeds in excess of 120 km/h or about 75 miles per hour.

The MK3 speeders are designed with an ‘octocopter X formation’ which provides the pilots the ability to make the same sharp hairpin style turns as a F1 car but with the added dimension of being able to move vertically. The octocopter configuration also adds another layer of safety and ensure that the vehicle can safely land and remain in control should a rotor or battery system fail.

Imagine what betting would be like when this becomes a well-known racing operation.

At Age 69, Mark Chernoff is Withdrawing from WFAN
Reggiano’s: Treating Every Day Like The Super Bowl
Posting....