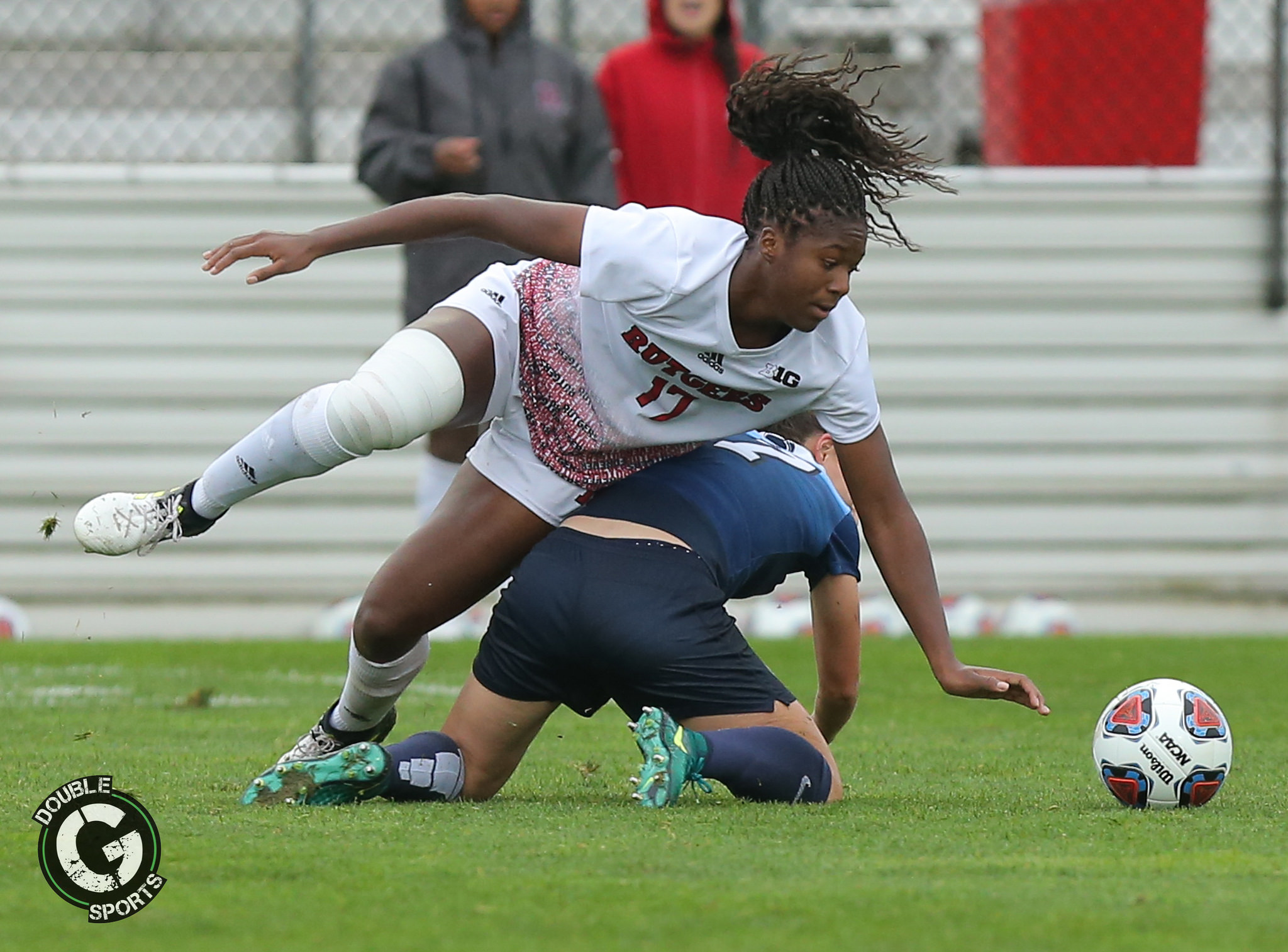 Rutgers women’s soccer, led by head coach , enjoyed a very successful season in 2018. The Scarlet Knights finished the regular season 11-2-5 overall and 7-1-3 in Big Ten play. They head into the Big Ten Tournament as the No. 2 seed.

Goalkeeper Meagan McClelland was named Freshman of the Year. In 18 games played, McClelland surrendered just 12 goals while recording 46 saves, good for a .793 save percentage. She tied for the conference lead with eight shutouts. McClelland was best in the Big Ten with a .60 goals against average. She also ranks fourth in the nation in minutes played.

Ali was named to the All-Big Ten First Team this year. Ali had a conference high five game winning goals this season. She was tied for first with ten goals on the year. Ali finished the regular season tied for second with 23 points this season, and third in points per game.

Wright was also Rutgers recipient of the Sportsmanship Award.

The Scarlet Knights begin Big Ten Tournament play on Sunday when they host No. 7 seed Minnesota at 1pm at Yurcak Field.