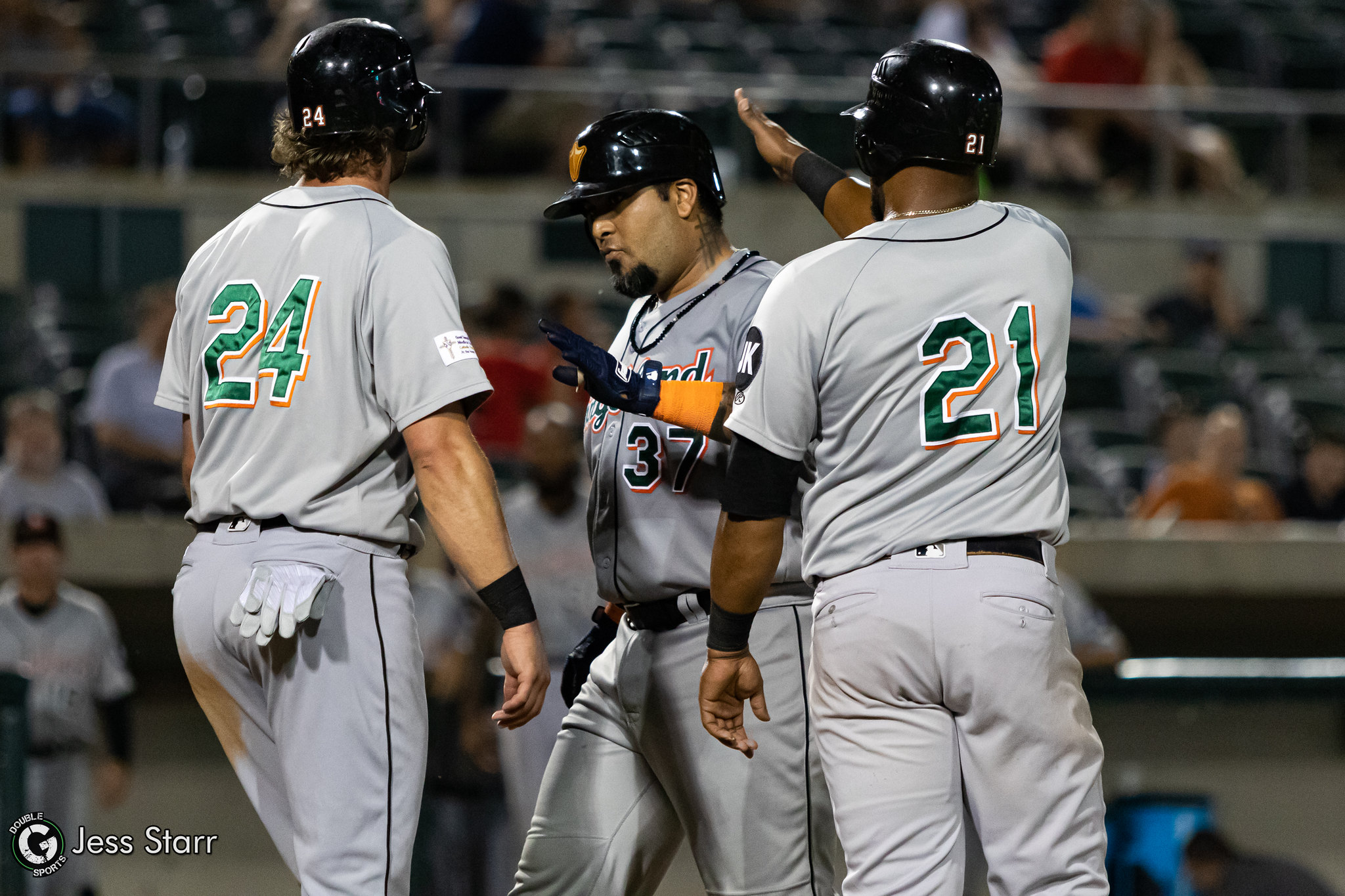 The Long Island Ducks won a franchise record 86 games in the regular season.

The Long Island Ducks finished a stellar regular season on Sunday, one in which they won a franchise-record 86 games. They will now try to advance to their fourth consecutive championship series.

Unfortunately, the Ducks have lost each of the past three seasons in the Championship but there is plenty of reason to believe that this is the season they will finally get over the hump. First though, they will have to get past the High Point Rockers, who have surprisingly made the playoffs in their inaugural season.

Despite the success that the Ducks had in the regular season, they did struggle against the Rockers, posting a record of 8-11. High Point also went 6-3 at Bethpage Ballpark this season.

Here are the pitching matchups we know so far…

As you can tell by the stats of the probable starters, both teams have extremely good starting pitching staffs. The series figures to be a low scoring one and will likely come down to timely hitting. For the Ducks, they will need the hot hitting of 3rd baseman Deibinson Romero to continue. After a slow start at the plate, Romero has caught fire over the last two months of the season, posting an .865 OPS since August 1st.

The Prediction: The High Point Rockers had a pretty rough 2nd half of the season, posting a 33-37 record. A big reason for that was an inability to string hits together. Their lineup has some power in the middle of the order, but against a strong pitching staff like the Ducks, they are going to need to get hot at the plate. Since they did not do that in the last week or so leading up to the postseason, I feel comfortable making this prediction.

Latest posts by Will Thompson (see all)