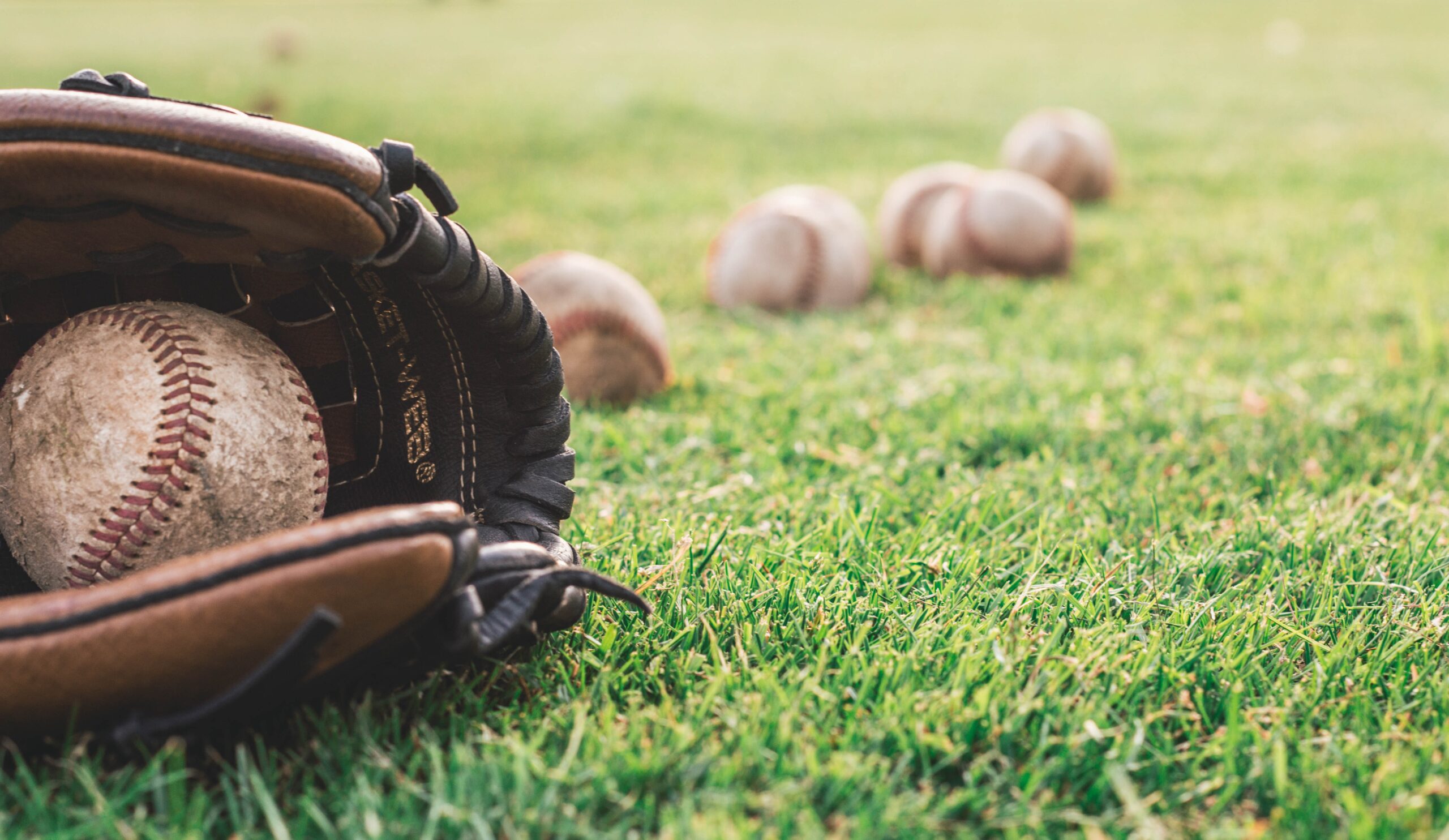 Astros Cheating Scandal: Manfred May Have Moved On, But the Players Haven’t Forgotten

Major League Baseball players’ frustration with commissioner Rob Manfred’s lack of action against the Houston Astros in the wake of their cheating scandal has come to a head. (Alex Bregman’s head, to be exact.)

A quick recap to refresh your memory…

In November 2019, former Astros pitcher Mike Fiers and other unnamed sources stated in an Athletic article that a center field camera feed was sent to the tunnel behind the Astros dugout at Minute Maid Park. An Astros employee or player would then bang a trash can to signal the incoming pitch. This revelation came amid years of speculation that the Astros had been using technology to steal signs. Although capitalizing on tipped signs has been as much a part of baseball as the seventh inning stretch, using technology to do so is explicitly illegal.

After the article was published, MLB launched an investigation. In January 2020, Manfred announced his findings. He confirmed that the Astros had used a camera system to steal signs in the 2017 and 2018 regular seasons and the 2017 postseason. The Yankees lost the 2017 ALCS in seven games to the Astros, losing every game at Minute Maid Park. The Dodgers then lost the World Series to them.

The Astros were fined $5 million and lost their first- and second-round draft picks for 2020 and 2021. Manager A.J. Hinch and general manager Jeff Luhnow were suspended for the entire 2020 season, including the playoffs. They were subsequently fired from the organization.

Exactly zero players received any sort of punishment because they had been granted immunity during the investigation. Manfred figured it would be easier than trying to deal with grievances with the players union.

Everyone assumed the Astros would be unofficially punished with boos and choice words every time they set foot in an opposing team’s ballpark, but then COVID happened. With no fans in the stands, the Astros appear to be getting off scot-free again. At least that’s how many of their opponents feel.

So they are taking matters into their own hands. Vigilante justice at its finest.

Kelly Kicks It Off

On July 28 Dodgers reliever Joe Kelly–who was on the Red Sox in 2017 and was beaten by the Astros in the ALDS– threw a fastball near Alex Bregman’s head and an off-speed pitch near Carlos Correa’s head. After striking out Correa, Kelly mocked the shortstop with an instant-GIF face:

The incident led to a bench-clearing brawl and an eight-game suspension for Kelly, which he is currently appealing. Many felt the suspension was harsh; after all, he didn’t actually hit anyone, and if Manfred wasn’t going to punish the Astros, someone had to. In a season asterisked by unprecedented times in the world around us, shouldn’t the Astros being thrown at be the one thing we could accurately predict in 2020?

The frustration-fueled drama wasn’t a one-off. On Sunday, the Astros and Oakland A’s squared off after A’s outfielder Ramon Laureano was hit by a pitch no less than three times in their weekend series. After the second time being hit on Sunday, Laureano was visibly annoyed but began making his way down to first base. As Laureano was on his way, Houston pitching coach Alex Cintron appeared to incite a brawl, allegedly making a comment to Laureano about his mother, which Cintron of course denied.

After the incident, the Twitter jokes about how Manfred would look the other way on the Astros took flight:

Rob Manfred wondering why teams keep getting in altercations with the Astros pic.twitter.com/kUdH4QnB02

Cintron received a 20-game suspension and Laureano received six. The league is likely coming down even harder this year on players who instigate physical altercations because of social distancing regulations.

A Year to Forget

Although in this case it was the Astros who appeared to provoke, tensions are high between them and the rest of the league. It’s obvious that players are disgusted with Manfred’s resistance to punishing them for “Trashgate.” A look back on the past several months of Manfred’s reign is a reminder of just how tone deaf he’s been.

The year started with the revelation that yes, the Astros cheated, and no, they would receive no punishment. After being idle for months due to the pandemic, when pro sports were given the green light by government officials to begin activities, Manfred was busy engaging in an ugly back-and-forth with the players union that centered more on cold hard cash than procedural safeguards.

Granted, the MLBPA didn’t exactly emanate rays of altruism during the negotiations, either. But Manfred looked downright clueless and out-of-touch. At one point he stated there would “100 percent” be some type of season, only to backtrack that statement days later. Baseball, for lack of a better term, dropped the ball when they had a chance to step up and give the country something to root for. The best they could do for us was 60 games.

Manfred dug an even bigger hole for himself in an ESPN interview that aired shortly after the scandal. He dismissed the idea of having the Astros vacate the 2017 title, reasoning that, “the idea of an asterisk or asking for a piece of metal back seems like a futile act.”

If he truly believes stripping them of the title would be pointless, what are we all doing here? Why are we watching his sport? He is essentially communicating to fans that a World Series title isn’t important enough to compete for fairly. So not only is he out-of-touch with the players, he’s now alienating himself from the fans of a sport that already loses a lot of face time to the NBA and NFL.

As fans, we aren’t naive. We know that scandals such as performance-enhancing drugs have contributed to championship teams in the past. We’re not trying to open a can of worms here and eradicate history.

But there has to be a middle ground between banishing the Astros from the baseball history books and letting them off scot-free. Manfred was unable to strike that balance. Instead, player vigilantes have sentenced the Astros to an unspecified length of time dodging beanballs.