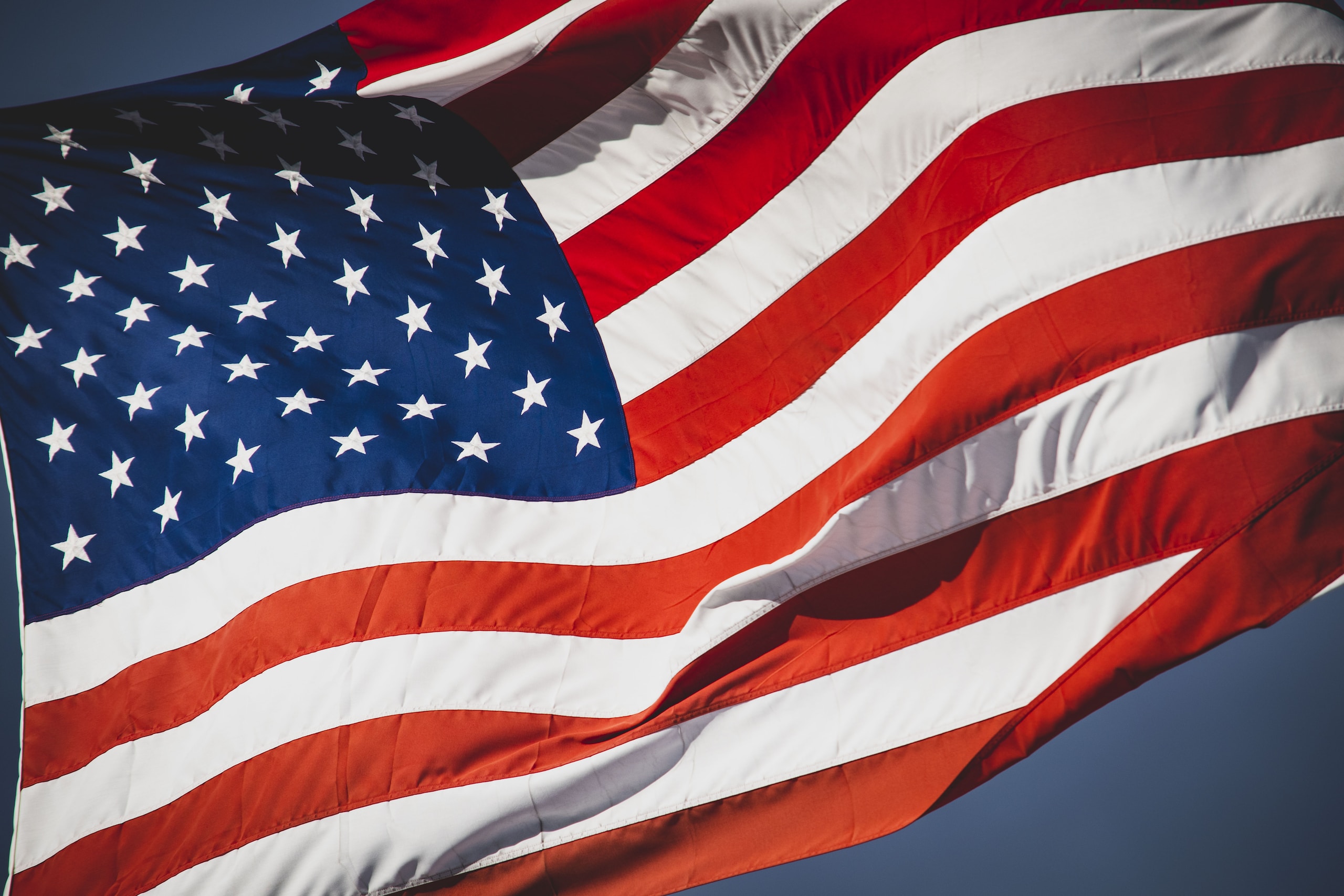 Athletes aren’t strangers when it comes to politics. Teams and athletes get invited to the White House when they win their respective championships. They receive medals from the president and they support their own local political causes, so it’s no surprise that some of America’s top athletes were in attendance to participate in the inauguration. 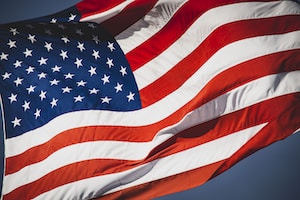 Photo by Jon Sailer on Unsplash

Here are some of the notable athletes that attended the inauguration:

This inauguration also ends a rocky relationship with athletes and the president. Former President Trump made some remarks that didn’t go over well with a lot of the sports world and it resulted in Belichick turning down a medal and Golden State turning down their invite to the White House entirely.