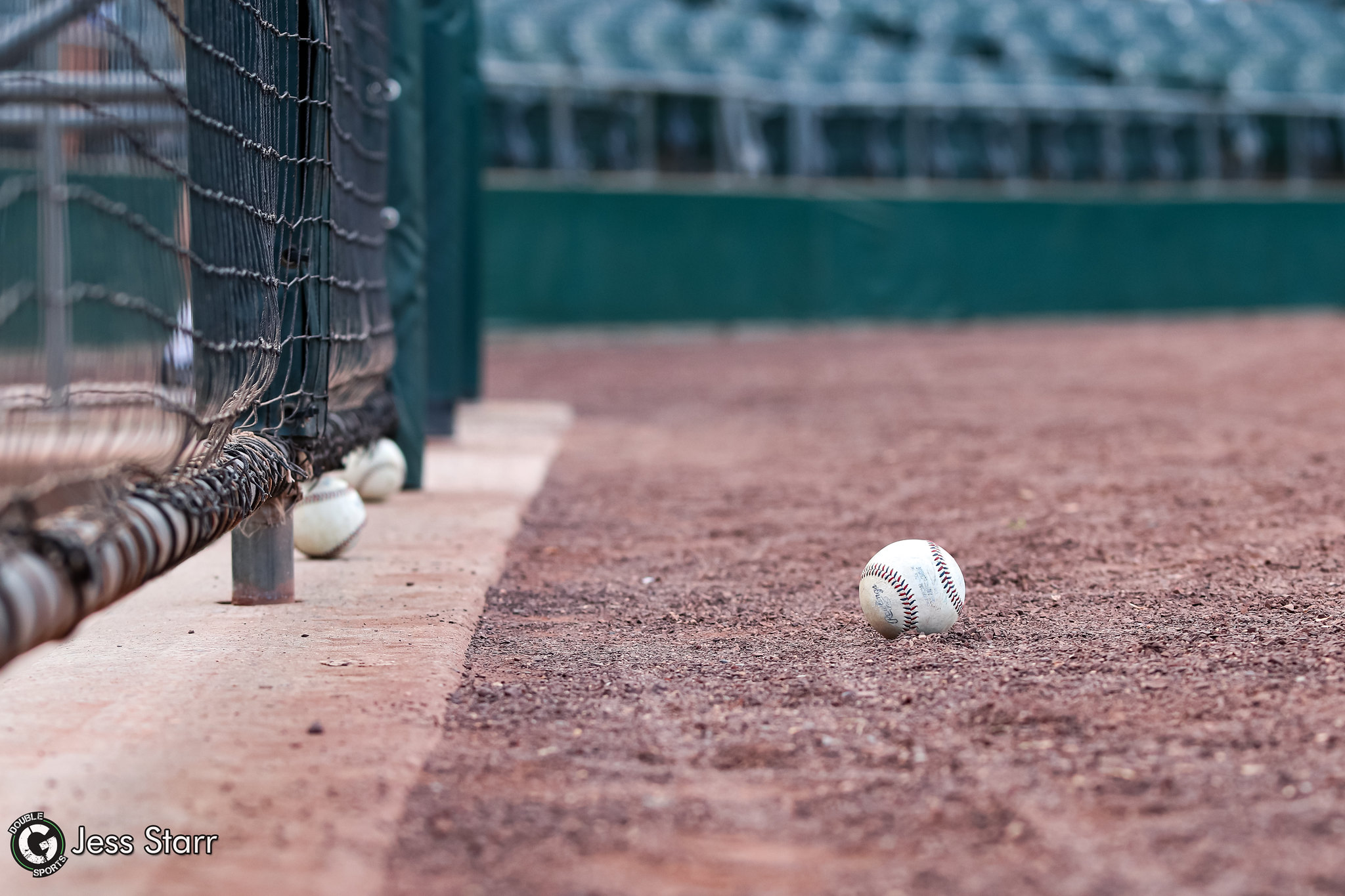 The framework of America’s pastime is changing right before our eyes.

On Thursday morning, the Atlantic League announced four new rules in conjunction with its three-year agreement with Major League Baseball set to go into effect on July 12.

According to a press release, the new rules are as follows:

Atlantic League President Rick White said in the release: “We have seen a tremendous amount of interest in these initiatives from our players, coaches and fans throughout the first half of the season. We look forward to working further with Major League Baseball and observing these additional rule changes in action throughout the remainder of the year.”

History at Wednesday’s Atlantic League All-Star game in York, Pa. with an automated ball-strike system used to determine pitches. The umpire wore an Apple AirPod in his ear and called the game based on what the radar system told him.

The Trackman will be fully implemented in all eight ballparks in the second half after numerous tests of the system throughout the first half of the season.

Additional rules which took effect in the first half include: