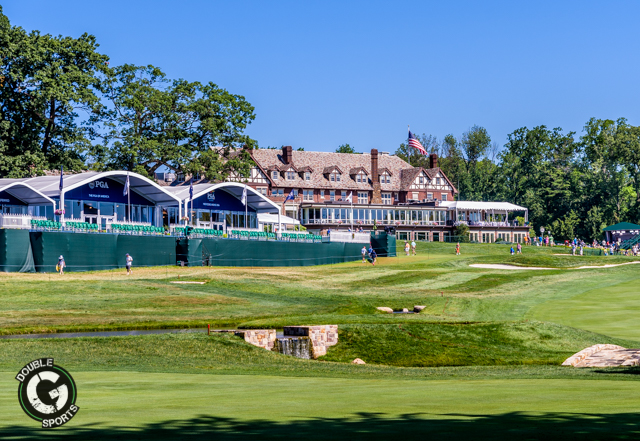 Good Morning on Moving Day at the 98th PGA Championship at famed Baltusrol Golf Course in my hometown of Springfield, New Jersey.

LEADERS TEE TIME: Robert Streb and Jimmy Walker will be the last duo out at 2:55 p.m. ET (pending weather).

PATRICK REED ROCKIN TOWARDS RIO: Just two weeks after recording his best finish in a Major, Patrick Reed posted the lowest major-championship round of his short career, a 65, that placed him in a tie for sixth place. Reed’s previous best was 66 in first round of the 2016 Open Championship. He is in search of his first win in 18 months, or since the 2015 Hyundai Tournament of Champions.

NO GO: None of the 20 PGA Club Professionals in the field made the cut.