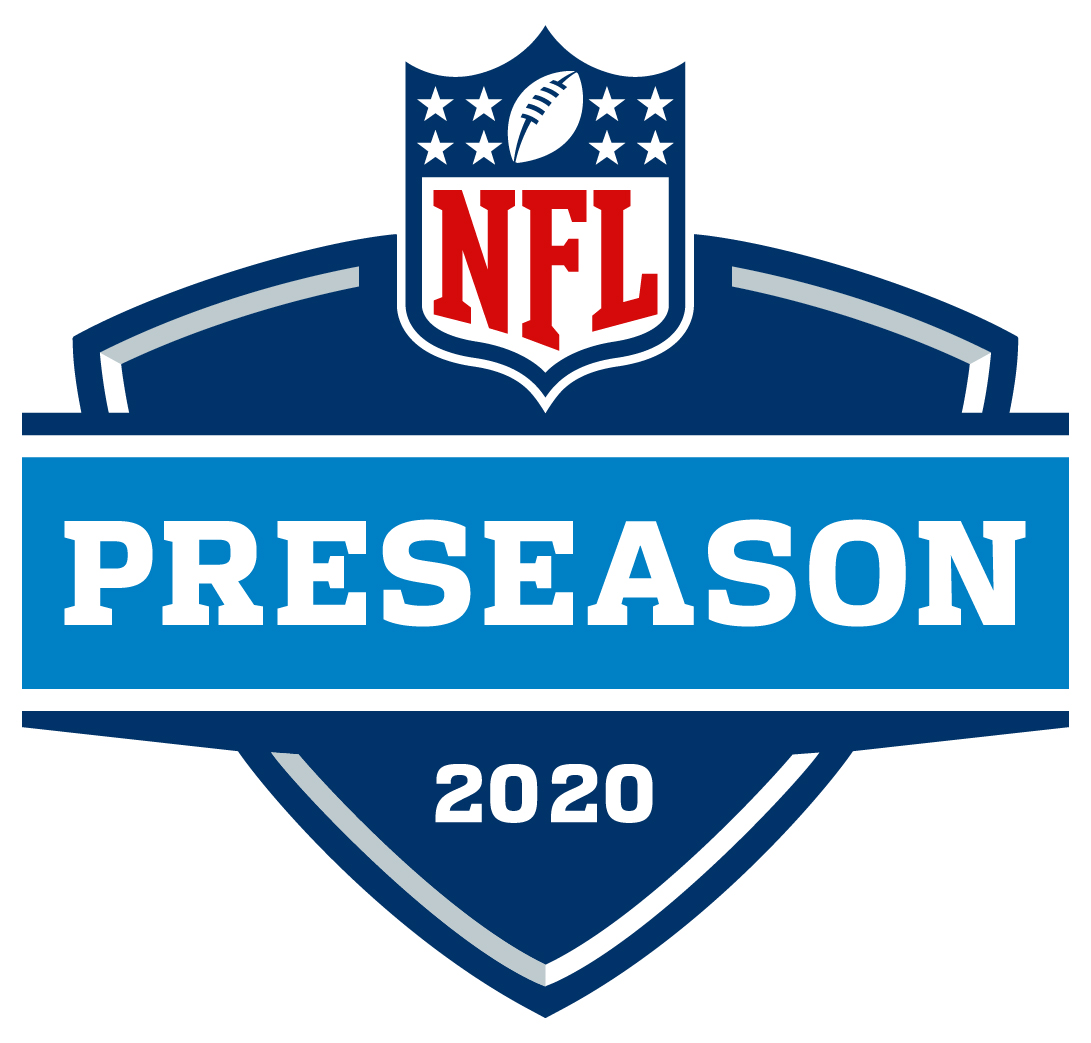 As we approach the NFL season, it’s time to look at who will win the five major awards in the NFL. There are some “easy” selections but then there are some long shot selections that could really buff up your wallet if won. I spoke to Jason Radowitz from www.americanbettingexperts.com and here is what he had to say:

It’s been since 2012 since we’ve seen a player win the MVP that wasn’t a quarterback. The MVP is strictly a quarterback award at this point. Last season, Lamar Jackson won the award but the two seasons before were Patrick Mahomes’. Currently, Lamar Jackson is the favorite this season to repeat just like Mahomes did in 2018 and 2019.

Of course every quarterback is single hit away from sitting out the season due to injury. Mahomes is projected to throw around 40 touchdowns and 4,500 yards. If you hit those numbers, you’re more than likely the favorite to win the award.

Mahomes will also have Clyde Edwards Helaire at running back who will absolutely make Mahomes look a little better. Just ask first overall pick Joe Burrow. He raves about his former teammate in Helaire. The Chiefs build their team so well around Mahomes and now that Mahomes is locked up with Kansas City, he should be able to relax and get in a groove.

AP Offensive Player of the Year

This award isn’t typically just a quarterback award. Michael Thomas, the wide receiver for the New Orleans Saints, won it in 2019 and Todd Gurley, the former running back for the Rams, won it in 2017.

With a new quarterback in Teddy Bridgewater and a new coach in Matt Rhule, there’s reason to believe that Chrstian McCaffrey will get some support this season. McCaffrey isn’t winning awards due to losing seasons.

McCaffrey was fourth in attempts with 287 and ran for 1,387 yards while scoring 15 touchdowns rushing. But that’s not all, he also caught 116 receptions for 1,005 yards and scored four more touchdowns. He scored more than a touchdown a game for the Panthers last season as a team struggled. If the Panthers can bounce back this season,
McCaffrey is a clear favorite for AP Offensive Player of the Year.

AP Defensive Player of the Year

The Tampa Bay Buccaneers are going to be in contention in the NFC South and will have their moments as a team. Shaquil Barrett had his moments last season and is looking to continue that momentum into this season.

Barrett led the league with 19.5 sacks and tallied 19 tackles for loss, which was second in the league, trailing Donald by one. What helps him stand out from Donald was that he also forced six fumbles, which were third best in the NFL. Barrett performed so well last season. The Buccaneers rushing defense has been great and if the Buccaneers secondary can do their job better, Barrett will have plenty of opportunity to reach 20 sacks or more.

Offensive Rookie of the Year

The LSU Tigers won the National Championship in one of the most historic seasons in college football history. We won’t get into all of that but the reality is, both players are in the perfect position to succeed and win the award.

Burrow will start for the Bengals at quarterback while Edwards-Helaire will start for the World Champion Kansas City Chiefs team that have been known to involve their running backs in the passing game and rushing game. It’s the perfect fit for Edwards but the reality is, Burrow seems like the real deal. He’s one who can lead the Bengals to a solid seven wins this season, which should be enough to win Rookie of the Year.

Coach of the Year

Here’s one thing. If McCaffrey wins the AP Offensive Player of the Year, Matt Rhule will absolutely be recognized as a premier head coach in the league in his rookie season. Rhule has already inserted a new coaching staff, added a new potential franchise quarterback and has a very tough schedule in the AFC South.

If Rhule is able to upset the Bucs or the Saints once or twice and win enough games for a chance at a wild card, there’s reason to believe Rhule will be at the top of the conversation. This is the same coach who took a brutal Baylor team and turned them into a powerhouse. The same can be done with the Panthers. They have the talent to
improve in all areas.

This clearly a long shot selection but it’ll pay if it works out. When you have the best
player in football on your team, it makes the coach look good. That’s just a fact.

All season long, Double G Sports will be here to help you with some betting tips.