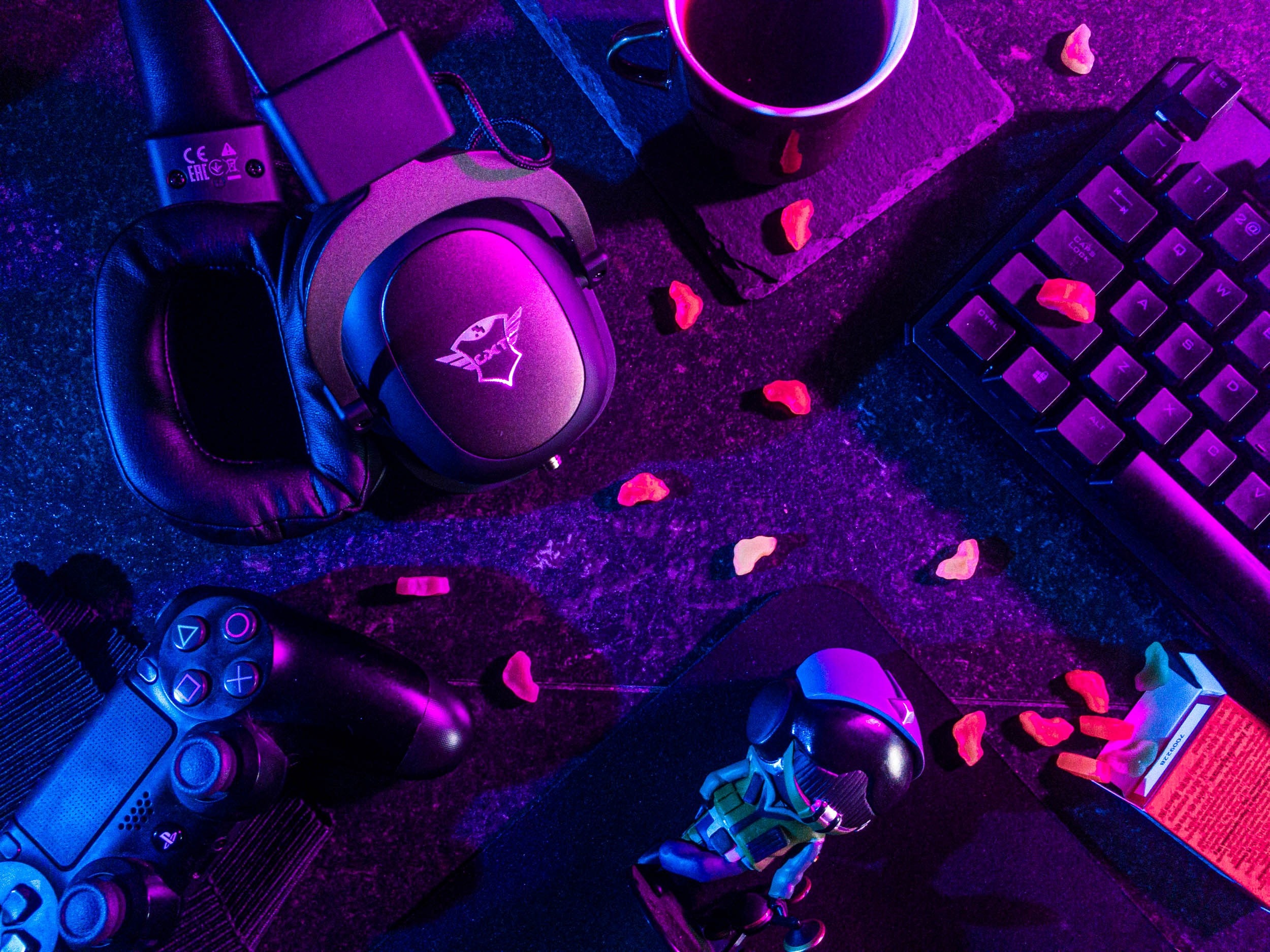 More big news for eSports — the BIG EAST Conference has chosen. the Electronic Gaming Federation (EGF) as its official eSports governing body. This means that all 11 BIG East members, including University of Connecticut, Georgetown University, Villanova University and St. John’s University, will be able to compete in a year-long multi-game season as official EGF Collegiate (EGFC) league members.

EGFC is the governing body for Division I Varsity eSports leagues.

BIG EAST Conference Commissioner Val Ackerman says in a statement, “We’re very excited that the relationship BIG EAST esports has enjoyed with EGF will be continuing for the next three years with league membership across many titles.”

“We’re grateful for the outstanding leadership EGF provides annually to collegiate esports and look forward to partnering to bring compelling rivalry matches and broadcasts to our fans around the country.”

The EGFC season is slated to kick off October 5, with nationwide intercollegiate competitions spread out in two eight-week splits, conference championships and regional playoffs scheduled to occur. These exciting events, centered around celebrated game titles such as Overwatch and Rocket League, will all lead up to the EGFC National Championship will take place April 24-25 in 2021.

Fans can expect to watch the matches on EGF’s Twitch channels, BIG EAST’s YouTube channel and other platforms to be announced.