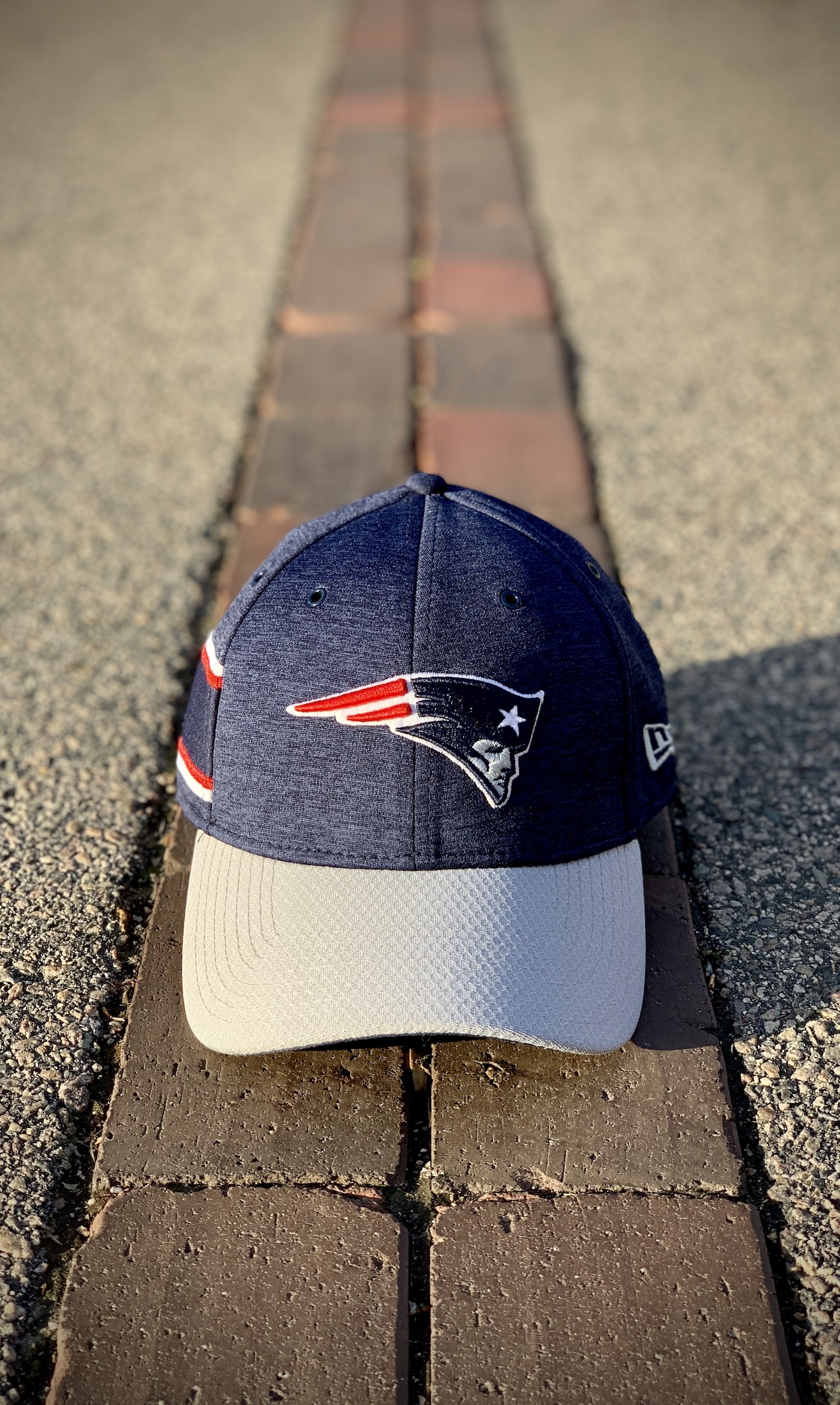 Photo by Stephane Coudassot-Berducou on Unsplash

Bill Belichick was hurt by the riots at the captiol

In a statement posted on the NFL on ESPN instagram page. Belichick said “Recently I was offered the opportunity to receive the Presidential Medal of Freedom, which I was flattered by out of respect for what the honor represents and admiration for prior recipients. Subsequently, the tragic events of last week occurred and the decision has been made not to move forward with the award.”

The protest at the U.S capitol was a tragic event which left many people hurt and questioning Trump’s actions. Bill Belichick is a long time Trump supporter, but after protest at the capitol many people told him to reject the Presidential Medal of Freedom from Trump. Representative Jim McGovern and Senator Ed Markey both from Massachusetts called for Belichick to not accept the medal after what happened at the U.S capitol.

Tedy Bruschi former linebacker for the New England Patriots reacted positively to his coach’s decision to not take the offer from President Trump. He expressed his positive feelings about this on a twitter post.

Proud to have played for this man…

“Above all, I am an American citizen with great reverence for our nation’s values, freedom and democracy.” – Bill Belichick

Even though Bill Belichick is very close to Trump, he rejected his offer for the Presidential Medal of Freedom because he values democracy. This is another example of how protest at the capital negatively impacted Trump’s image in the world of sports

New Orleans Saints will Host 500 Vaccinated Workers at Divisional Round game
Should the Holloway vs. Katter fight have been Stopped in the 4th Round? Dana White thought so…