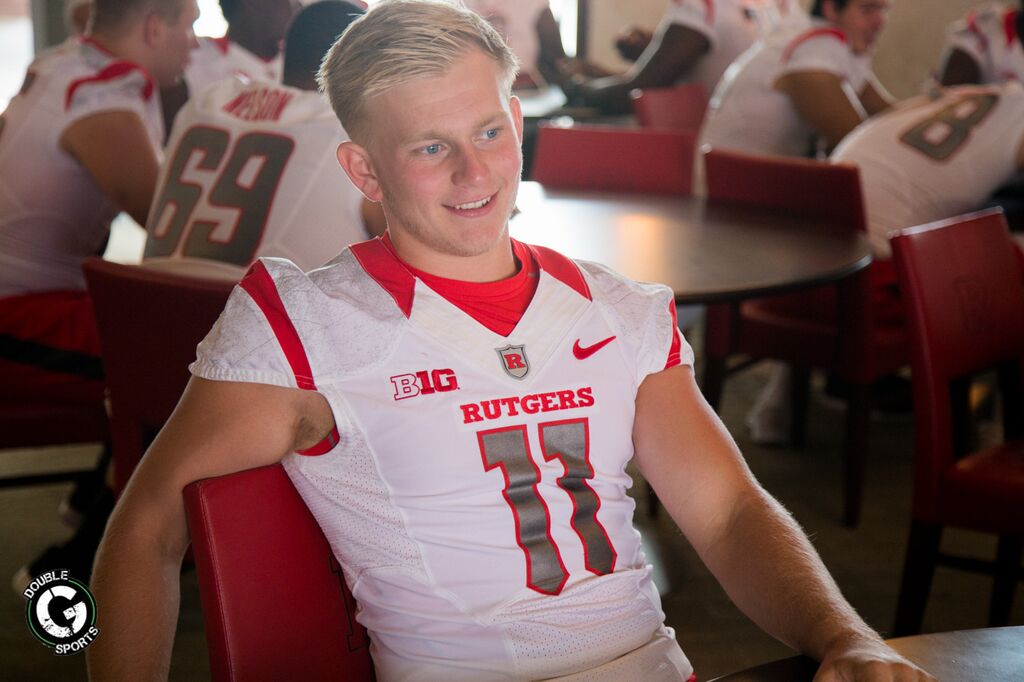 Both Rettig and Laviano Perform Well In First Instrasquad Scrimmage

Rutgers football held their first intrasquad scrimmage Monday afternoon, and the focus was on key position battles. The most important, however, was the quarterback battle.

Head coach Kyle Flood mentioned at the team’s Media Day on Sunday that the scrimmage would be as game-like as possible.

“It will be as game-like as it can be for what we have,” Flood said. “We don’t have every situation just yet, but we do have quite a few and we’ll put the ball in a backed up area, we’ll put the ball in the red zone. We’ll create a goal line situation if it doesn’t come up, and then they will also have opportunities to move the ball within a drive. We don’t have two‑minute in yet so, we won’t do that. So it won’t be completely game like, but it will be as game like as we can make it.”

Flood said initially he wanted to name a starter around seven to 10 days into training camp. Redshirt sophomore Chris Laviano entered camp ahead of classmate Hayden Rettig, but Rettig made that decision harder, putting forth a strong performance. 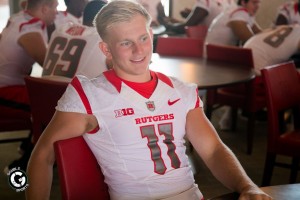 Both quarterbacks faced a young and inexperienced secondary. In some controlled and fully live situations, Rettig went 8-10 for 121 yards through the air with three touchdowns.

But hold on, don’t count out Laviano just yet. The Long Island, N.Y. native had an efficient day as well going 9-15 for 129 yards and three touchdowns as well. He threw an interception to linebacker Steve Longa that went through his intended target’s hands.

Flood mentioned that 7-10 day window could expand to make sure he makes the right call regarding the starting quarterback. Flood plans to stick to one starter, and see-saw back and forth.

“We’ll look at it on film,” Flood told reporters. “I don’t want to be premature. I thought both guys had some moments today. Now, I want to sit with the offensive staff, watch it on film, make sure the decision process was right in all those cases.” 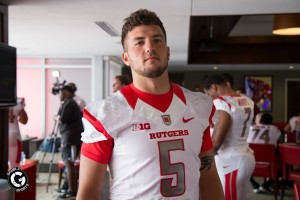 All in all, on a hot day, the fourth-year head man was pleased with his team.

“I thought we got a lot of good work in here,” Flood said. “(We were) out here, including warmups, over two hours. I’m excited with how the players really competed through some tough conditions today. I think the temperature on the turf got up to about 134 (degrees). I’m pleased with the effort. I’m pleased with the way the team is competing. And I’m pleased with the mental toughness we showed today through the elements. I thought it was really good.”

As always, stick with us at DoubleGSports.com to find out who gets the starting quarterback job.