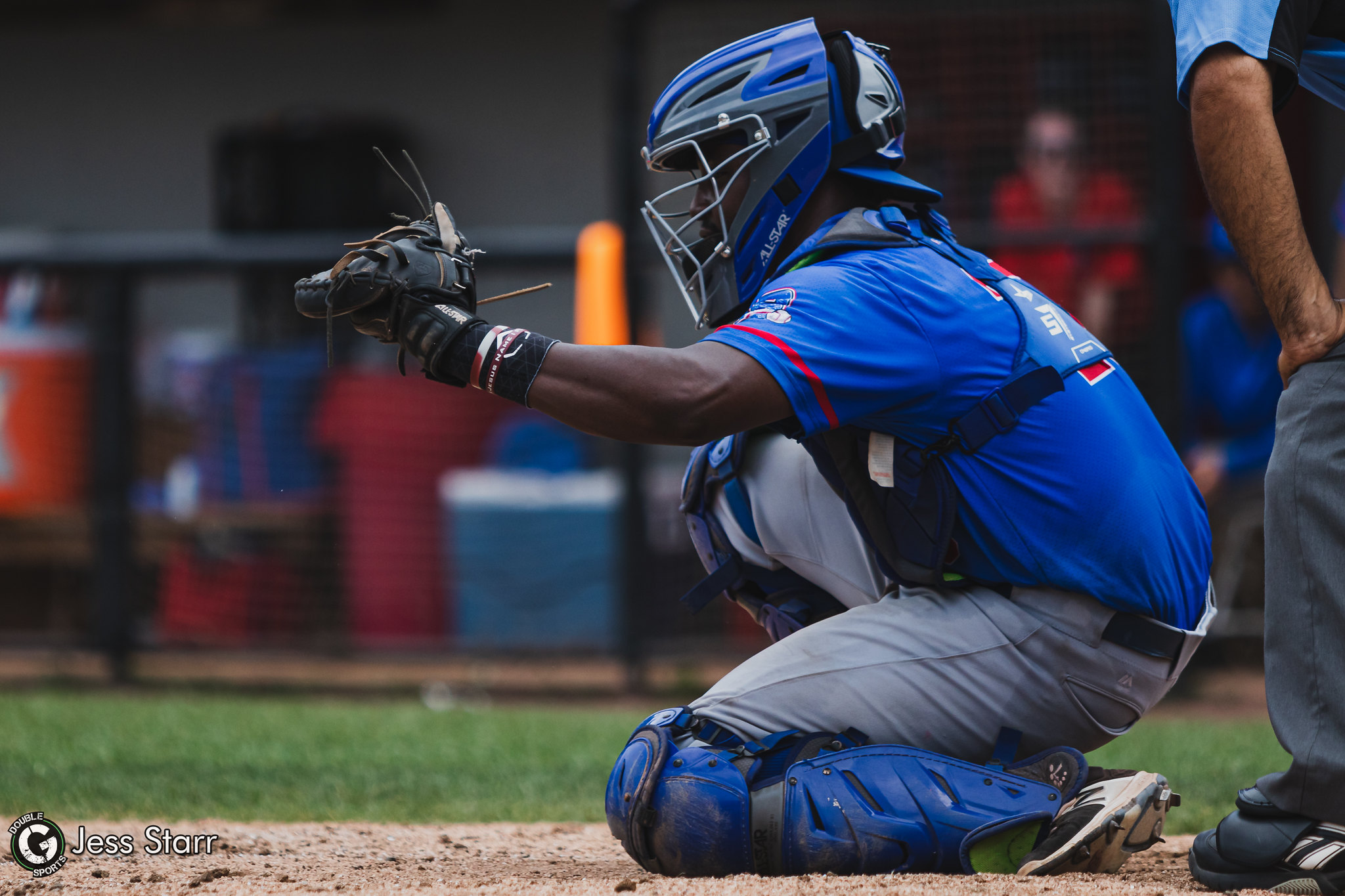 After a split of the series against the Jackals, the Rockland Boulders took two of three against the Quebec Capitales.

After having split an abbreviated series against the New Jersey Jackals, the Rockland Boulders wrapped up their homestand at Palisades Credit Union Park, taking on the Quebec Capitales. The last time both teams met, Quebec swiped two out of three at Stade Canac including back-to-back one-run victories.

This time around Boulders made an emphatic statement against the Capitales in front of 9,257 fans combined taking two out of three games. Despite leaving 28 runners on base, Rockland managed to tally 24 runs on 45 hits. In both victories, every Boulders player one through nine in the lineup had a hit. Ryne Birk went 8 for 11 with five runs and three RBI, Blake Grant-Parks continued to tear the cover off the ball going 7 for 14 with six RBI and two runs scored. Adam Ehrlich finished 6 for 13 with four RBI and two runs. Rockland hit three more home runs, increasing their season total to 65.

On the pitching side, Jake Zokan evened up his record at 3-3, JD Busfield registered his seventh win on the season and the bullpen dominated in 10 innings of work on the mound yielding just two runs on six hits, walking two and striking out eight.

“It just clicked this weekend, guys have been putting in the work in the cage,” said Grant-Parks. “We have to get to the field by three and guys coming in at one and getting their hacks in the cage. All of us coming in after every at-bat saying what do you see on this count, what pitch did you foul off, where is the umpire zone and constantly talking to each other and helping each other out.”

“I have had more consistent at-bats, finding a routine for me before the games that’s going to get me locked in and making sure my swing feels right. I have enjoyed this league. One thing I was excited about going to Canada, never been there and wanted to experience and seeing new places and love traveling. I love playing in front of big crowds. It’s all part of the game and just going out in your uniform and representing your team with all the screaming fans and living off that energy.”

Manager Kevin Baez on the series win versus Quebec: “Great to see, it was contagious and I know some of the guys have struggled and numbers are not there but everyone contributed and good to see. Nice to take two out of three and would have been nice to sweep but Quebec has a good team and got all their guys back.”

“Moving forward to get into the playoffs and do some damage we need everyone to contribute. Five or six guys hitting over .300, a good team effort and guys are pulling for each other. Our starting pitching is doing what they have to do and our relievers have been doing well. We made a couple of moves with our pitching staff but at the end of the day I feel confident with the guys and know they are capable of playing and going to have success.”

Next up for Rockland (36-39) is a quick three-game road trip up to Trois-Rivieres. Rockland returns home for a showdown with the first place Sussex County Miners on Friday night. The Aigles has been streaking of late going 7-3 in their last 10 games to pull to within one game of the Miners. After a day off on Monday, first pitch is set for 7:05 p.m. on Tuesday at Stade Stereo+.

“It’s good and we continue to get better each day,” said Baez. “We enjoy coming back home and playing in front of our home fans in a nice ballpark and home cooking. Trois-Rivieres has a good team and we have to play our best moving forward.”