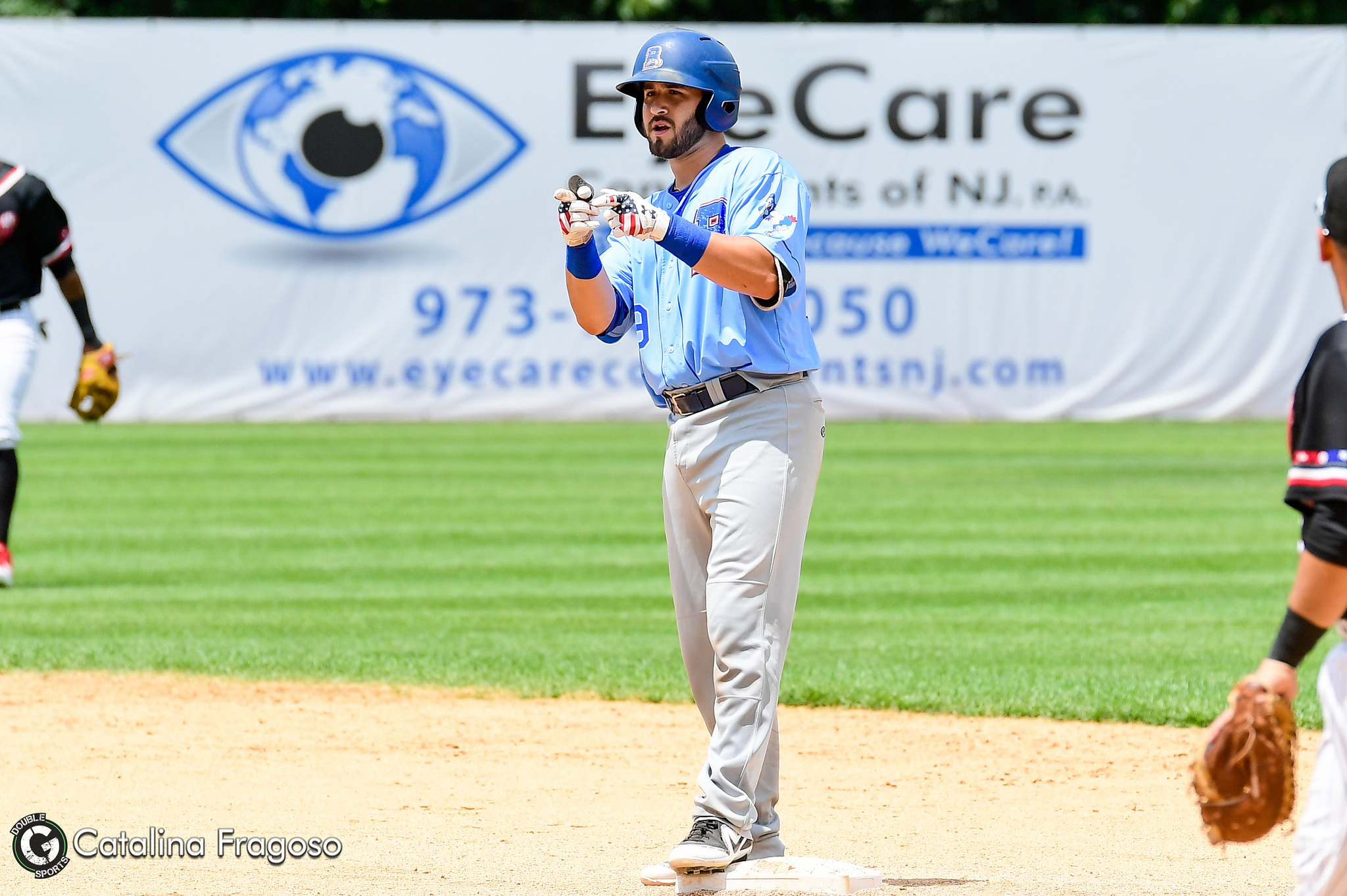 For a third consecutive year, the Rockland Boulders will face off against the Quebec Capitales in the Can-Am League Playoffs. Back in 2016, Rockland rallied from an 0-2 deficit in the first round, winning all three games at Palisades Credit Union Park including a dramatic two-run walk off single by Mike Fransoso in Game 5. Last year both teams’ duked it out in the championship series with Quebec sweeping the Boulders in three games.

Rockland will host Games 1 and 2 at home before the series switches to Quebec for Game 3 on Friday night.

During the regular season, the Capitales won nine out of the 12 games played, outscoring Rockland 105-82, outhitting the Boulders 240-153. The Boulders won six out of 10 games at home while Quebec scooped up eight out of 11 at Stade Canac. The Capitales finished in second place with a record of 58-44, hit .274 as a team with 59 home runs, 192 doubles, and 118 stolen bases.

Zach Wilson led the team in hitting with an average of .348 followed by Yordan Manduley at .337 while James McOwen had a team high 50 RBI. In the pitching department, Karl Gelinas registered eight wins and second on the team with 81 strikeouts.

Meanwhile, the Boulders broke the Can-Am League record for most home runs hit in a season for a second straight season with 146, hit .260 as team, 172 doubles, 429 walks and 81 stolen bases. Kevin Krause led the squad in hitting at .331, 122 hits, 68 runs, and 30 doubles. Eight players notched double figures in home runs with Cody Regis leading the pack with 22 while captain/pitching coach Marcus Nidiffer and Mike Montville each had 21. David Palladino, Nick Kennedy and Kyle Hansen tied for the team lead in victories on the mound with five each while Hansen registered 18 saves and Frank Moscatiello led the team with a 2.78 ERA.

Manager Jamie Keefe on this year’s series, “We have to take care of business, we know what they can do and they have given us a headache most of the year. It took us a while to get where we needed to be, we know what they bring to the table and we bring to the table. We’re going to face (Jay) Johnson and (Brett) Lee in the first two games. We’re ready and up to the task to get things done, they are a storied franchise and we set the bar to be in the same sentence as them. Five years getting into the playoffs is what we wanted to do, set out to do and done that.”

“If there are no nerves, then you are not human, the nice thing you are putting your uniform on two more times. This is the time of the year it gets really exciting because things are different. We have a common goal every series we go into to win a series and continue to play well. We have to win it and playing five game series where we have to take three out of five and way we have to look at it.”

“No better place to play on the road than Stade Canac and of you can’t get up to play in that game you can’t anywhere. It can be a midweek play and there are 4,000 there. It’s the atmosphere as well, Quebec puts the ball on the ground and drives it through the infield. We hit the ball in the air a lot and if we hit the ball well enough it’s going to travel out of the ball park or off the wall and able to do that then that sets up for us. If we play good, clean defense and don’t allow a lot of balls through going to be a hell of a game.”

Outfielder Mike Montville in this third season with the Boulders and facing Quebec for a third consecutive year in the postseason, “There is a lot more at stake and you just have to play a lot cleaner and not make any unnecessary mistakes that can lead to runs for them. It’s been different with the injuries we had and a lot of them, the guys we brought in recently especially younger players have done a good job and kept us in games.”

“We play well at home, going up there by getting two wins out of Rockland. They are good on their home field (StadeCanac) so you want to win to put the pressure on them and not put yourself in a position to win a lot of games up there.”

“Minimizing mistakes that give the other team a chance to have success and there are going to be momentum swings and times that don’t go your way. We came up short the past two years, been there before and hope I can do my part each game to help us win and hopefully ride this thing out with a championship.”

Right fielder Conor Bierfeldt, “As the great Conrad Gregor says, “this is why we put on the pants.”

Cody Regis on playing Quebec, “I’m happy about the year I was able to put together but the ultimate goal coming in was to win a championship. Quebec is a good team and we know the road to a championship runs through there. I’m excited about Game 1 tonight and should be a good series.”