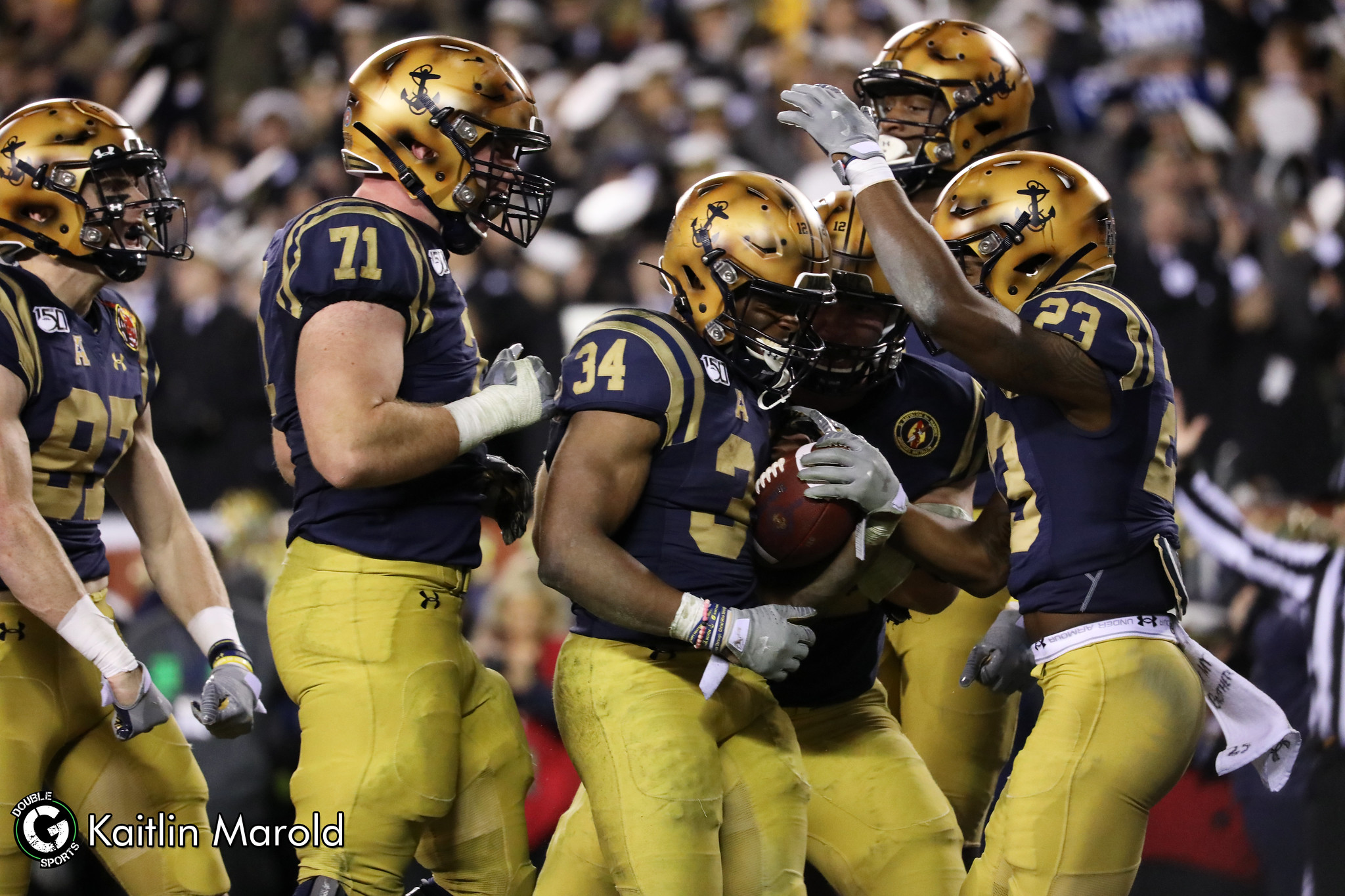 In 2013, after much turmoil, the Big East decided they would no longer be an “all-sports” conference. This decision meant that Big East football, which had been around since 1979, would be abolished. However, the Big East was still home to various college football programs who now needed a new home. This is when the American Athletic Conference was born.

The AAC decided that they would buy the naming rights to the “Old Big East,” which meant that they would inherit the old Big East structure and would, therefore, be the conference’s legal successor. To this day, the AAC claims that they were founded in 1979 and were formally named The Big East.

In light of the 2020 college football season vastly approaching, I thought it would be a fun idea to look at the toughest matchups for every American Athletic school during the regular season. These are the types of games that if won, can turn a good team, into something great.

Why is it a hard matchup? Nebraska, who is coached by formed AAC star Scott Frost, is one of the more underrated teams in the country coming into the 2020 season. I am a big fan of their QB Adrian Martinez who I feel, will be playing on Sundays in the near future. It is also important to note that Memorial Stadium is one of the toughest places to play in the country and the Bearcats will have their hands full trying to deal with a hostile, Big Ten environment.

Why is it a hard matchup? The Gamecocks, who are coming off of a lacklustre 4-8, 2019 campaign, have high hopes entering the fall. They believe they have found their QB of the future in Ryan Hilinski and have an impressive recruiting class entering Columbia. Also, have you seen that atmosphere? College Football is a different animal down in SEC country.

Why is it a hard matchup? SMU, who is led by star QB, Shane Buechele, is a well oiled, offensive machine. Last season, when the Mustangs had things clicking, they were one of the toughest teams to slow down in the country. The Cougar defense will have their hands full in what is sure to be a Novembers day track meet.

Why is it a hard matchup? Last season, Memphis and Cincinnati met during the final two weeks of the season. One, during the final week of the regular season and one, during the AAC conference championship. Both games were in Memphis. Both games were close. Both games featured two nationally-ranked teams and both games resulted in a Tigers win. For all intents and puposes, Memphis and Cincinnati are the two best teams in the AAC. These are the types of games you live for as a fan and to have it on Halloween night? Oh baby, this will be good.

Why is it a hard matchup? This one is self-explanatory. Navy could have the hardest schedule in the country, and Army would still be their toughest test. It is THE game for a reason. Go Navy, beat Army.

Thankful to have this opportunity today! Thank you to everyone who donated, shared, and helped us achieve our goal of $50,000. We are grateful for the City of Dallas! #DallasStrong pic.twitter.com/o4OYjpMDXF

Why is it a hard matchup? Last season, the win that put the Mustangs on the map nationally was when they went into Amon G. Carter Stadium and shocked TCU by a score of 41-38. This game smells revenge for the horned frogs and SMU better be ready to fight like hell.

Why is it a hard matchup? This one could get ugly. Texas, who is host to one of the best QB’s in the country (Sam Ehlinger,) is going to have a field day against a weak Bulls secondary. If you are a betting man, I suggest you take the over in this one.

Why is it a hard matchup? Because of Memphis’ speed, the Tigers are a team that present a bevvy of matchup nightmares. Temple had a solid defense a season ago but lost much of their key talent to either graduation or the NFL. If the Owls are going to come out with an upset win, they are going to have to put up points by the boatload.

Why is it a hard matchup? Surprisingly enough, I actually think Tulane can come away with a win here. Going into SEC country is never easy, but Tulane has a good enough offense to put up points in Starkville. Also, if you look at Mississipi States schedule, they are set to play Texas A&M in the following week so this could play as a trap game of sorts.

Why is it a hard matchup? Spencer Sanders, Tylan Wallace, Chuba Hubbard. This one is going to get ugly in a hurry.

Why is it a hard matchup? The Golden Knights are presented with an awesome chance to open their season with a signature win. UNC, who is coached by Mack Brown and led by Heisman Hopeful, Sam Howell, are going to look to come into Orlando and do some damage. This has all the makings for a classing opening weekend thriller.