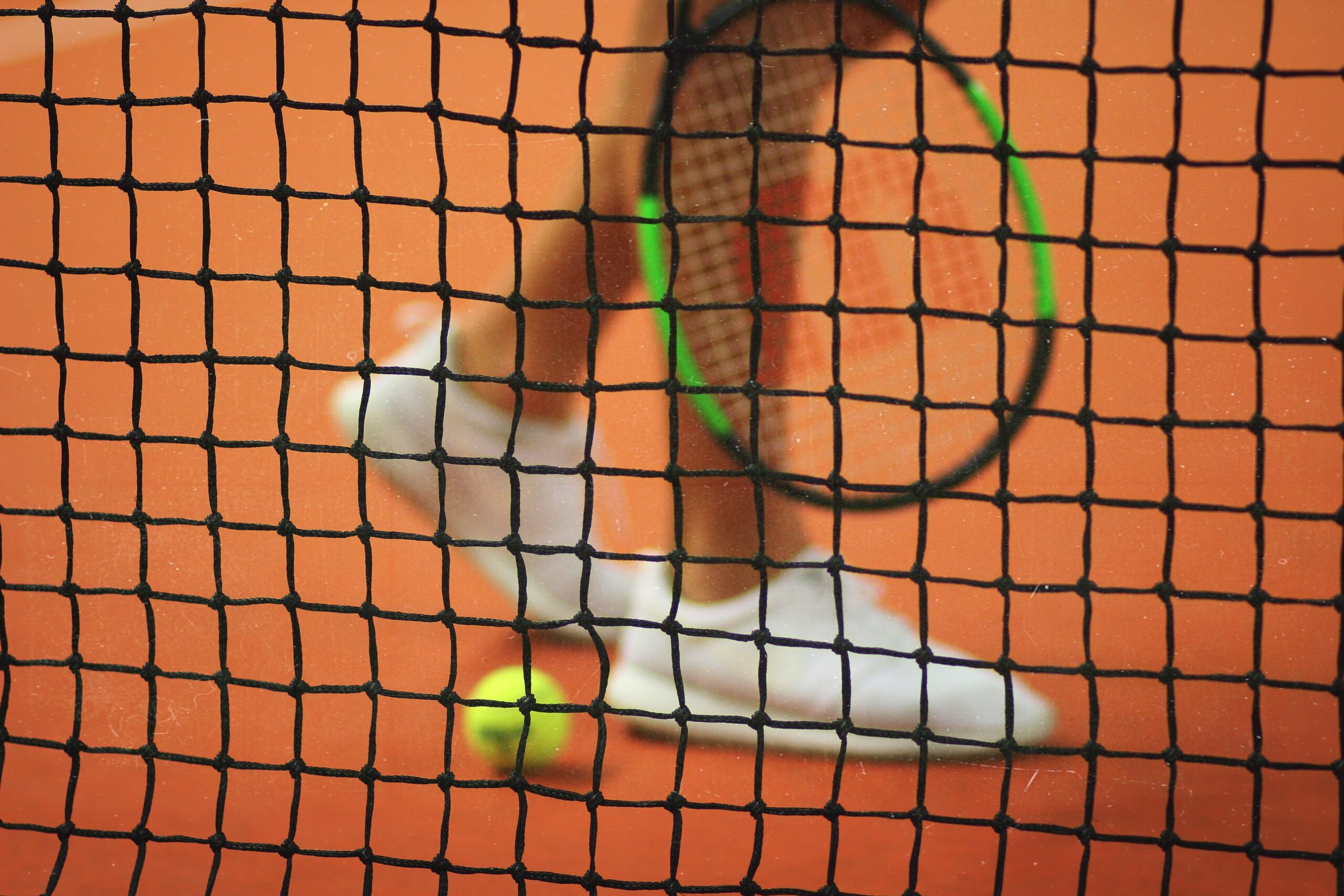 Photo by John Fornander on Unsplash

BREAKING: Novak Djokovic Disqualified From the 2020 US Open

Novak Djokovic, who is the top-ranked tennis player in the world and the heavy favorite to win this year’s US Open, has been disqualified from the Open after striking a line judge in the face with a line drive.

During Djokovic’s 4th round match against Pablo Carreño Busta, the world number one took his frustration out after being broken on serve by hitting a line drive directly behind him.

Usually, after a player is done serving, they will hit the ball/balls behind them on a bounce, which will then be retrieved by members of the “ball crew” or ball staff. However, Djokovic took it upon himself to swing the racket in an upward motion, causing the ball to rise in the air, which ultimately led to the inadvertent strike.

According to the Grand Slam Rulebook, it was indeed up to the officials on court.

They chose not to apply the Point Penalty Schedule, meaning they deemed it a Major Offence of 'Aggravated Behaviour.'

After the lineswoman was struck, the immediate regret that was bestowed upon Novak’s face was noticeable. It was clear that Djokovic did not mean to strike the lineswoman. Rather, he made a poor lapse in judgment that ended up costing his chances at taking home an 18th grand slam title.

Djokovic pleaded his case to stay in the set, match, and even tournament. After the lineswoman left the court to receive medical attention, Novak received a default for the match, thus, eliminating him from the 2020 US Open in shocking fashion.

Top-seeded Novak Djokovic was defaulted from his fourth-round match at the #USOpen after he accidentally hit a line judge with a tennis ball Sunday. pic.twitter.com/TTstxZB2Jw

Update: Statement from the USTA following the indecent at hand.

“In accordance with the Grand Slam rulebook, following his actions of intentionally hitting a ball dangerously or recklessly within the court or hitting a ball with negligent disregard of the consequences, the US Open tournament referee defaulted Novak Djokovic from the 2020 US Open. Because he was defaulted, Djokovic will lose all ranking points earned at the US Open and will be fined the prize money won at the tournament in addition to any or all fines levied with respect to the offending incident.”