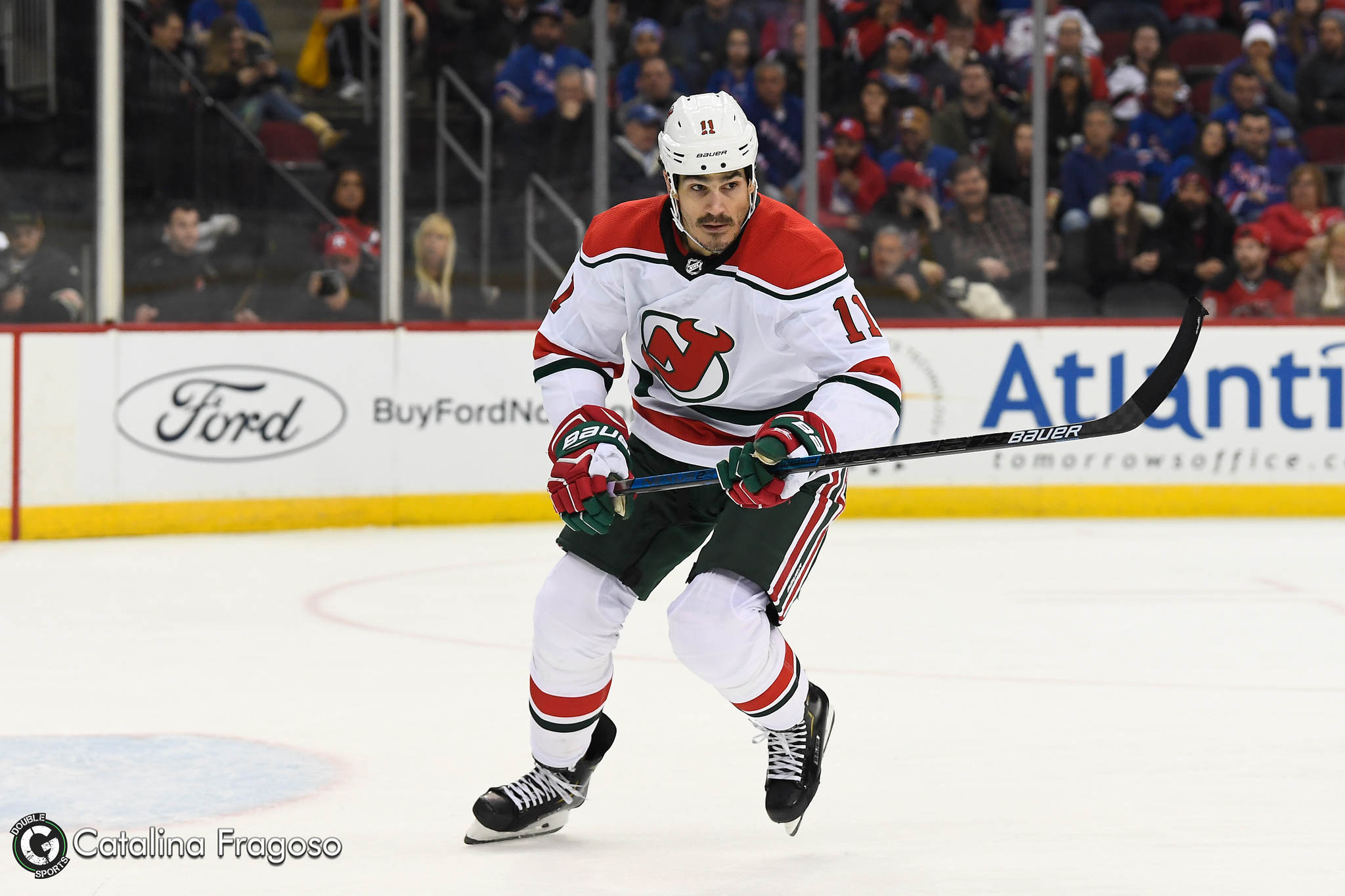 Boyle spent the past two seasons with the Devils, scoring 26 goals and recording 42 points in 116 games. He was, what many believed, a huge locker room presence and the heart-and-soul of New Jersey’s roster while there. He was also a big fan favorite in New Jersey.

Boyle was the Bill Masterton Memorial Trophy recipient following the 2017-18 season, an award given annually to the NHL player who “best exemplifies the qualities of perseverance, sportsmanship and dedication to hockey.”

The veteran center continues to be a strong player on the power play and penalty kill.

Boyle is set to become a free agent after the season. Known to have enjoyed his time in New Jersey, could Boyle be a true rental for Nashville and return to the Devils next season?