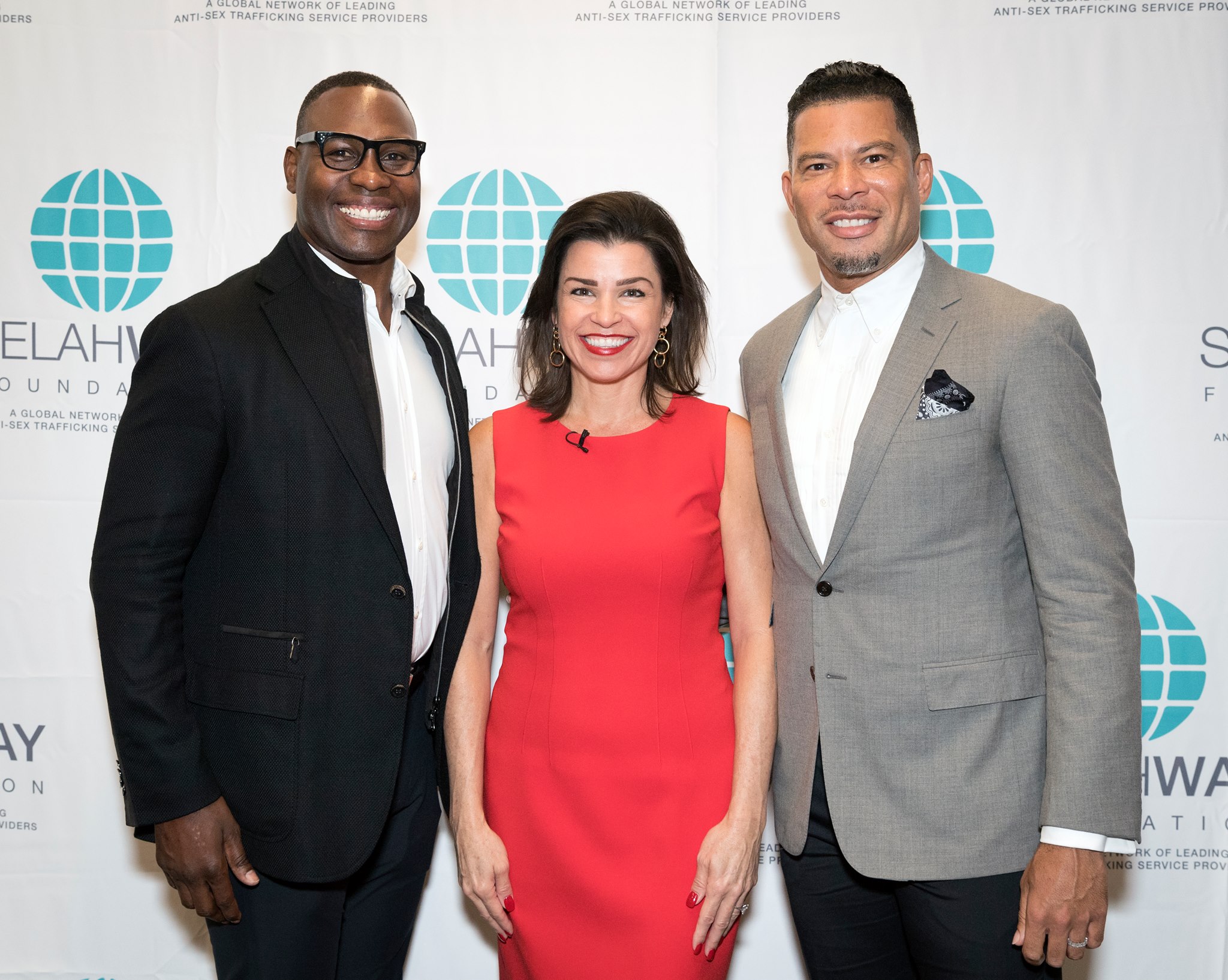 What does NBA World Champion Trent Tucker, WNBA Champion Asjha Jones, NFL Legend Tony Richardson and Singer/Songwriter/Actor DeeMo have in common? They are standing up together to eradicate sex trafficking along with the many other players and owners of other professional sports teams. The impressive group have recently become ambassadors of Selah Freedom, a national organization with the mission to end sex trafficking and bring freedom to the exploited through four strong programs: Awareness, Prevention, Outreach and Residential.

Selah is a Hebrew word which means to pause, rest, and reflect. The foundation prides themselves on giving survivors a chance to do just that. Victims are transformed into survivors through Selah Freedom’s positive approach of providing women with opportunity to dream again and to discover who it is they were created to be.

Horrified with the reality that over 300,000 American children are sold for sex each year, Elizabeth Melendez-Fisher, Laurie Swink and Misty Stinson came together and founded their mission for what would become Selah Freedom.

Fisher has been known as, “Part healer, part businesswoman, all resolve—if Selah Freedom is bringing light into the darkness, as the slogan says, then Fisher is the one behind the megawatt.”

In an exclusive interview with the healer herself, Double G Sports was able to get to know the force behind light.

Fisher supplied the hard fact that, “No matter the zip code in America, one in every three girls and one in every five boys are carrying a secret of sexual abuse.”

She explained that sex trafficking internationally and sex trafficking in the United States differ because in the US this problem stems from home. Children as young as two-years old are being abused almost always by relatives and people they know. This causes children and teens to run away from home and sucked into the dark world of sex trade (usually within 48 hours of running from home). 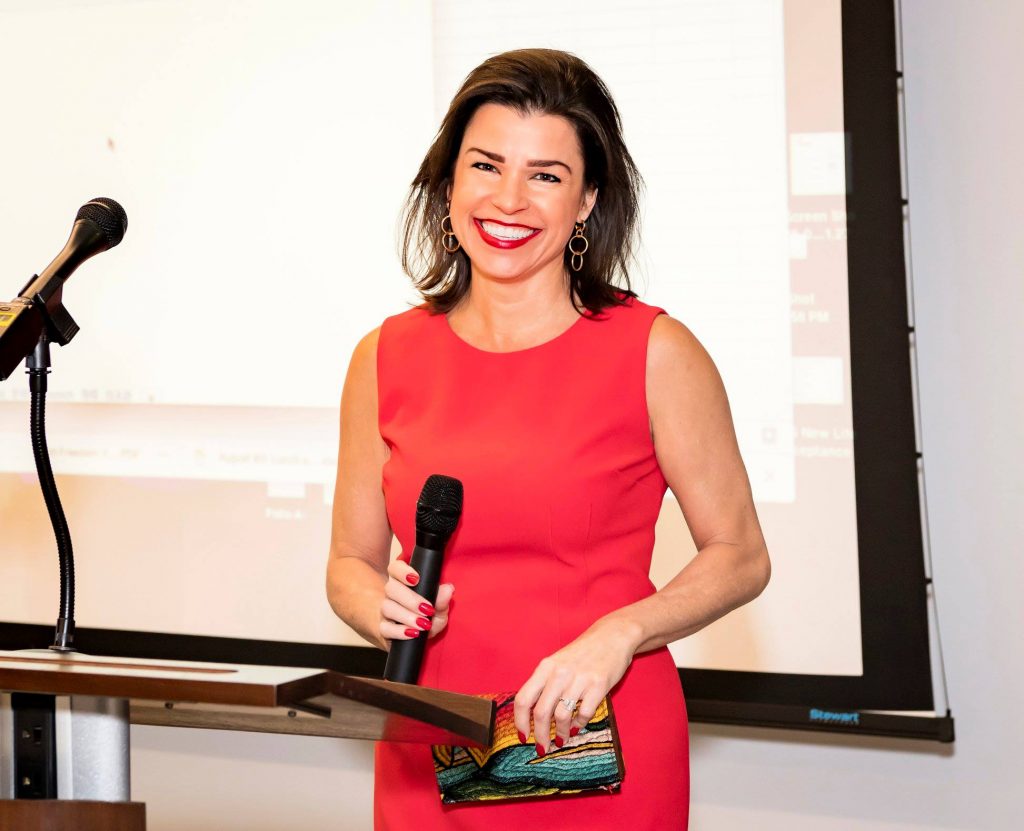 Fisher has described stories that she has heard directly from the survivors who hit the streets with hopes of finding a better life than the one they had at home. Since 2012 she has been there for those survivors, telling these stories and recounts one specific 11-year-old, admitting, “whatever is happening out on the streets has got to be better than what happens in my bedroom with my father and my brothers.”

The child was approached almost instantly after being on the street, offered $10 to have sex with a man and recalled that her first thought was, this is great, I can get McDonald’s and it’s not my dad. The next man that came along was a trafficker. Just like that she was in the sex trade from ages 11 through 20 and had over 20 felonies, most for juvenile prostitution.

The Selah Freedom approach is much different than the eyes of the law. Rather than punishment, they launched a program that provided these survivors with safe housing, a chance to get an education and therapy. “I’m glad that our ambassadors had the opportunity to attend an Immersion Tour and meet the survivors and hear their intimate stories all of which were very painful for them to listen to. The had the chance to visit the safe house and see the programs and housing we provide and the safety given to all of the women in the program.”

This has been a great year for the organization as they have recently received word that the Super Bowl host committee has selected Selah Freedom as one of the approved charities.

Selah Freedom is proof of the amazing things that can happen when athletes, entertainers & law enforcement unite.