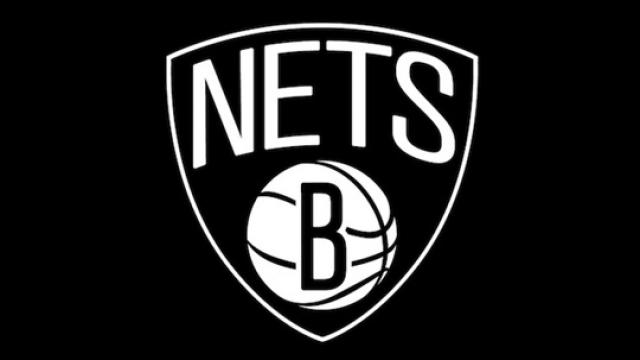 Anyone who follows the Brooklyn Nets (6-15) knows that this season’s success will not hinge on wins and losses.  It is all about player development, and finding guys that Sean Marks and Kenny Atkinson can build around going forward.

A huge potential piece of the organization’s future made his NBA debut during Wednesday night’s victory over the Denver Nuggets.  Caris LeVert, who the Nets drafted in the first round of June’s NBA draft, played nine minutes after not playing competitive basketball for almost a year.  He didn’t score, but impacted the game defensively with four rebounds and three steals, showing off his impressive speed and active hands.

“I loved his speed out there,” Atkinson said, post-game. “That’s one thing we need more of. He had a lot of pop and energy. I love how hard he plays and his athleticism.”

LeVert suffered a stress fracture in his left foot on December 30 during his senior year at Michigan.  The Nets loved the 22-year-old’supside, and they eased him back into action after they drafted him.

The Nets’ point guard carousel continues to spin as the team waits for injured starter Jeremy Lin to return to the court.  On Thursday, the Nets waived undrafted rookie Yogi Ferrell, who appeared in 10 games for them this season.  They subsequently signed 6’6″ point guard Spencer Dinwiddie, giving him a three-year, non-guaranteed contract.  He will provide depth at the point behind rookie Isaiah Whitehead, who is currently starting and playing well for Atkinson’s squad.

The 23-year-old Dinwiddie last played for the Windy City Bulls of the D-League, and was ranked the seventh best prospect this past week.  He was drafted by the Detroit Pistons in 2014 and has also played for the Chicago Bulls.  He has 46 games of NBA experience, including one start.

The Nets return to action Saturday night, when they travel to San Antonio to take on the Spurs.