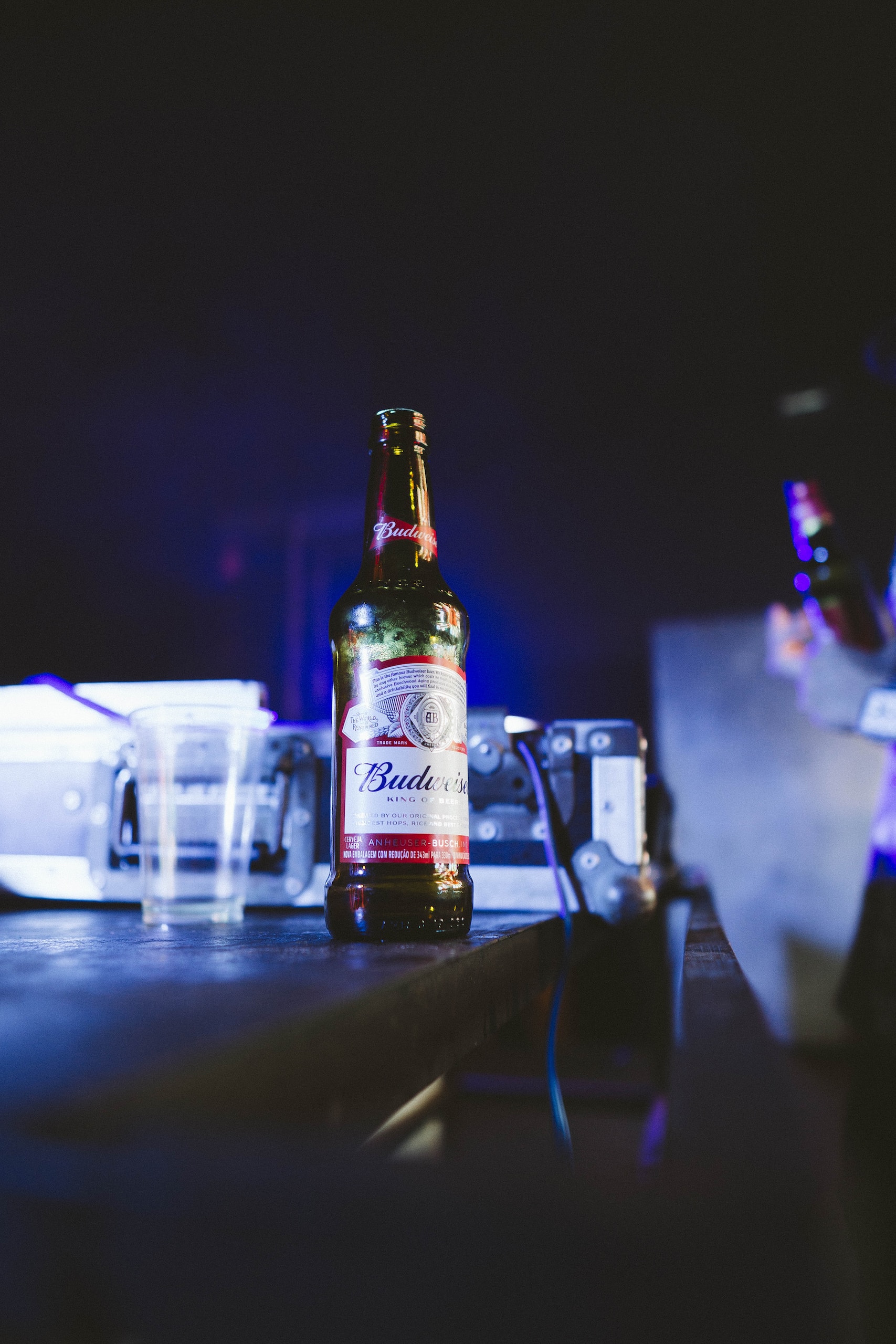 Photo by Fábio Alves on Unsplash 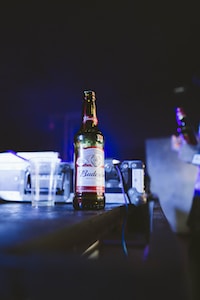 Budweiser released a video on their Budweiser USA account that explains why they won’t have any Super Bowl commercials this year.

For the first time in 37 years, we aren’t running a commercial during the Super Bowl. Instead, we’re helping to safely bring America back together again soon. Watch to learn how. pic.twitter.com/vpfnqDoDMK

How This is Changing Super Bowl LV

These major brands not having a commercial during the Super Bowl disappointing considering companies make the most iconic and best Super Bowl commercials. These brands are trying to reach their audience in a different way. Pepsi said in a statement that they will not have any 30 seconds commercials but instead use that money to get more time for the Pepsi Super Bowl Halftime Show. Budweiser is donating money and ad spots to nonprofits that will be spreading awareness about the Covid-19 vaccine.

The Covid-19 Pandemic is having a negative, impact on sports. The Super Bowl is the most-watched television event in the world. Not having these commercials will make this year’s Super Bowl unforgettable.