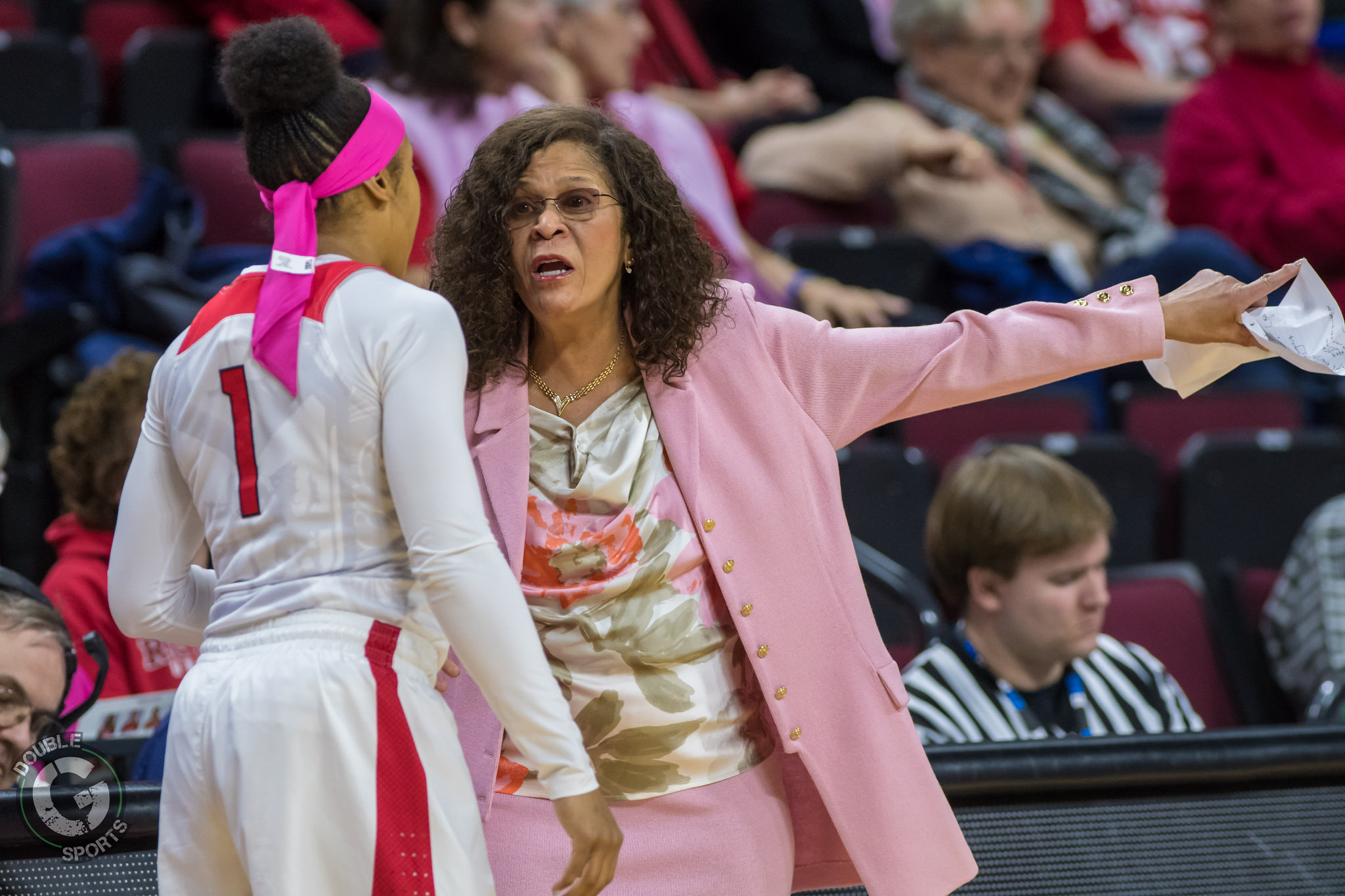 Rutgers women’s basketball head coach C. Vivian Stringer didn’t have to wait too long into the new season for a shot at immortality. The Scarlet Knights cruised to an easy 73-44 win on Tuesday against Central Connecticut State for the team’s third win in a row.

More importantly, the win was number 1000th for the Hall of Fame coach. The 4,583 in Piscataway on Tuesday night witnessed one of the biggest milestone’s in Rutgers’ sports program in a very long time.

The Scarlet Knights led for all but 29 seconds, cruising to a 37-17 halftime lead behind a strong first half from guards Charise Wilson and Ciani Cryor. Rutgers didn’t let up in the second half as forward Caitlin Jenkins led three players in double figures with 14 points overall.

Tonight, @cvivianstringer won her 1,000th career victory as a basketball coach. She's just the ninth coach in the history of the sport to reach this milestone, the fifth NCAA Division 1 women's coach and the first African American. Congrats, Coach Stringer, and here’s to 1,001. pic.twitter.com/eC029yWd24

A Long Journey Towards 1000

The 70-year-old got her start at Cheyney State in 1971 and became the head coach at Iowa in 1983. She took over at Rutgers to start the 1995 season and has quickly become the winningest basketball coach at the university on both the men’s and women’s side. She has reached the Final Four four times in her career — at least once at all three program’s she has coached at — and won six Big Ten regular-season titles. She currently holds a 1,000-402 career record as a head coach. What can’t get lost in all of her success, is the way she has turned the Rutgers basketball program around.

Now in her 24th season at Rutgers, Stringer has taken the Scarlet Knights, Cheyney, and Iowa to the Women’s Final Four. Some of her Rutgers standouts, including Cappie Pondexter, Tammy Sutton-Brown and Essence Carson, have won WNBA championships.

Stringer credited mentor John Chaney along with supporters John Thompson and Nolan Richardson for her successful and lengthy career but said she couldn’t forget the impact of her late husband, Bill.

“He would brag about me and I would just be embarrassed,” Stringer said about her late husband.

While the season is still early, the Scarlet Knights look sharp and posed to make a legit run at the Big Ten Championship and their first NCAA football tournament since 2015.

Up Next For Rutgers

The Scarlet Knights hit the road for the first time in 2018-19 traveling to Charlotte to meet the 49ers on Friday at 5 p.m. ET at Halton Arena.