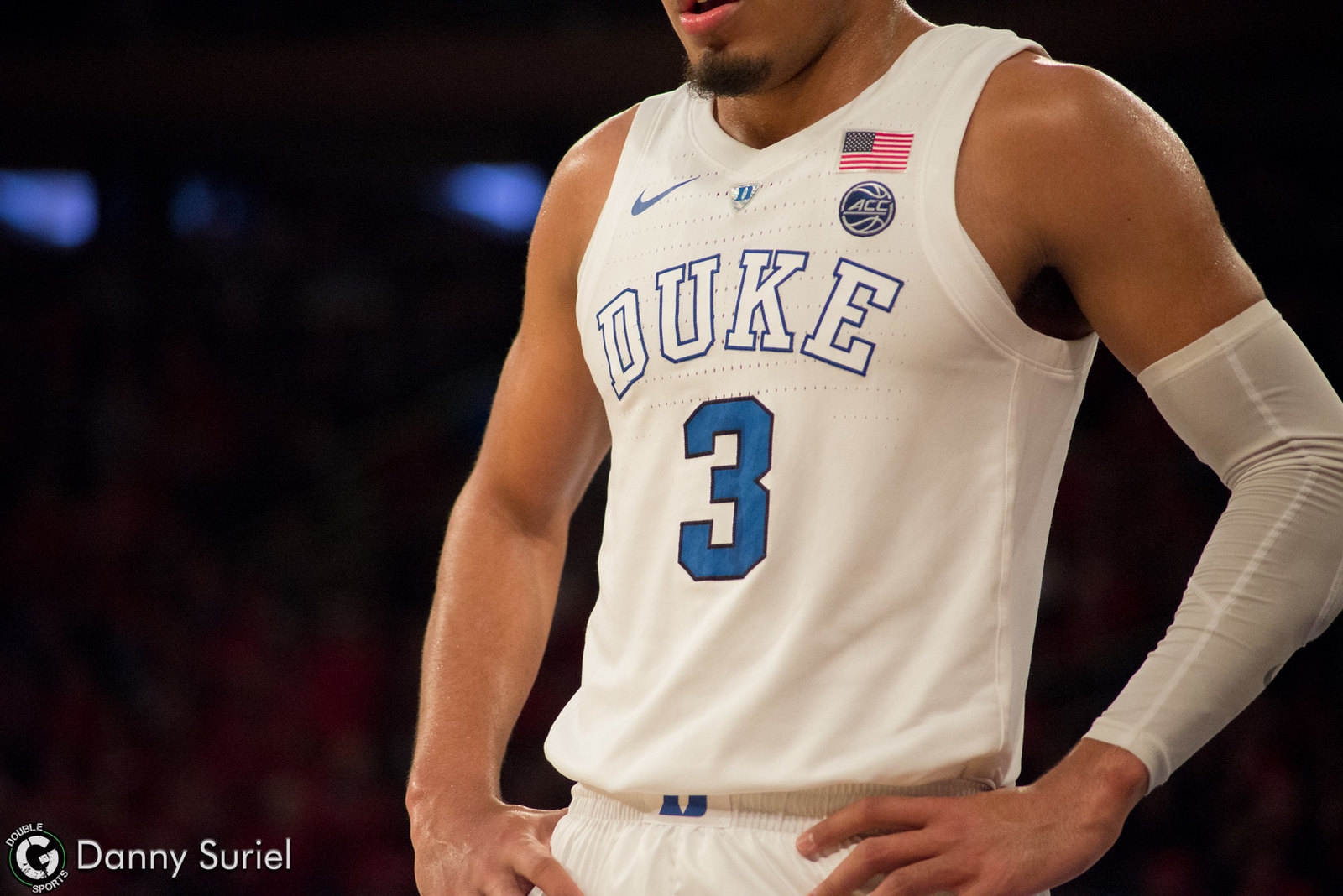 At least for the time being, Cameron Indoor Stadium and it’s 9,314 capacity will be nearly empty with only team and school personnel allowed inside.

Duke announced Tuesday that it will not have fans at Cameron Indoor Stadium for men’s and women’s basketball home games for the foreseeable future, which means no Cameron Crazies. The school, which has not allowed fans at football games this fall, made the decision in order to provide the safest environment for intercollegiate athletic competition.

The Cameron Crazies create one of the most historic and frenzied venues in all of college basketball. They make up one of the best student sections in the country and typically create an intimidating atmosphere for opposing players. The fans sit very close to the court at Cameron Indoor Stadium.

With concerns over the spread of the COVID-19 virus at indoor basketball games, Duke felt this was an important step to take in their efforts against the coronavirus.

Cameron Crazies Watching From Afar as College Basketball Kicks Off

The college basketball season is scheduled to being in two weeks, on Nov. 25. Many schools around the country still do not have finalized schedules as everyone continues to work around many obstacles.

The Centers for Disease Control and Prevention, recommends teams quarantine for 14 days whenever a player, coach or staffer tests positive. Multiple programs around the country have already endured long quarantines before the season. Most recently, Michigan State coach Tom Izzo announced he’d tested positive for the virus.

At least for the time being, Cameron Indoor Stadium and it’s 9,314 capacity will be nearly empty with only team and school personnel allowed inside.

After the 2019-20 college basketball season was cut short just before March Madness, we at InTheZone.io are looking forward to the student-athletes hitting the hardwood once again.