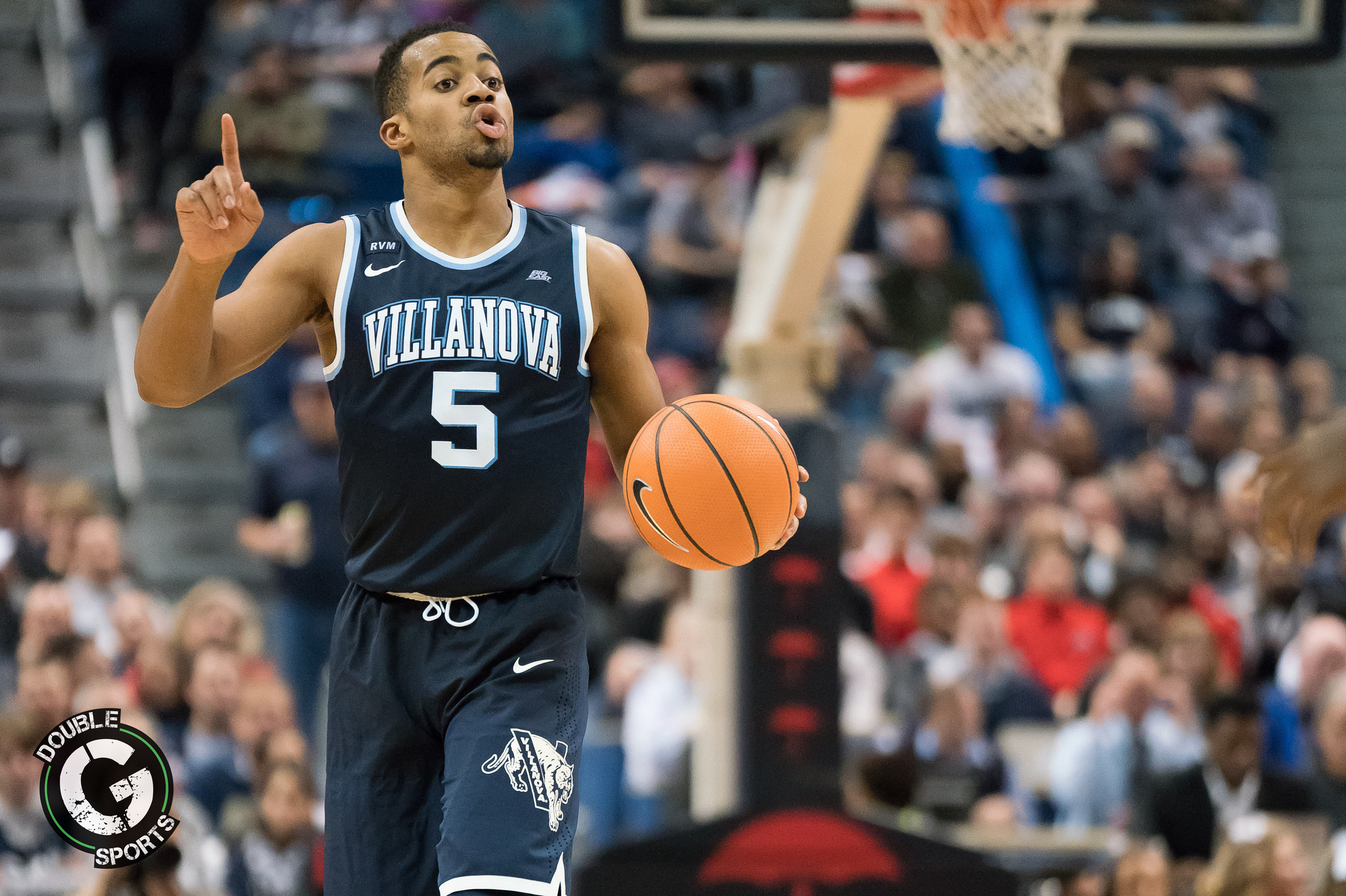 Can No. 1 Villanova overcome loss of Phil Booth, the latest to go down with hand injury

After holding the number one spot for the last four weeks, the Villanova Wildcats are heading into their game against Creighton on Thursday with high expectations looming over their shoulders. However, with the absence of Phil Booth, questions are being raised over how long they can maintain their number one position.

Hand injuries have seemed to have plagued the Wildcats this year. Starting off with freshman recruit Collin Gillespie, who fractured a bone in his hand and missed a few weeks before recently returning to play with his hand wrapped. Next was freshman Jermaine Samuels who fractured his left hand and is expected to return towards the end of this month. Lastly, starter Phil Booth, is out indefinitely with a hand injury since their game against Providence. Booth has been one of the leading scorers for the Wildcats this season, and his absence on the court was clearly felt during the men’s too-close-for-comfort win over Marquette on January 28.

The Wildcats are currently 20-1, facing their only defeat at the home of the Butler Bulldogs, where the Bulldogs scored 15 three-pointers to seal the deal. On February 10, the Villanova men’s basketball team will face off again against the bulldogs, but this time, it’ll be on their own turf at the Wells Fargo Center in Philadelphia. The home-court crowd is expected to be even louder than usual as they will cheer on in support of their boys who were momentarily brought down from their top spot by the Bulldogs.

One month remains until tournament season commences – the Wildcats were the Big East Champions last year, and fans are anticipating on making a tradition out of achieving that title every season. With Phil Booth out, that goal may seem slightly less attainable, but we all know the golden rule of tournament season: anything can happen.