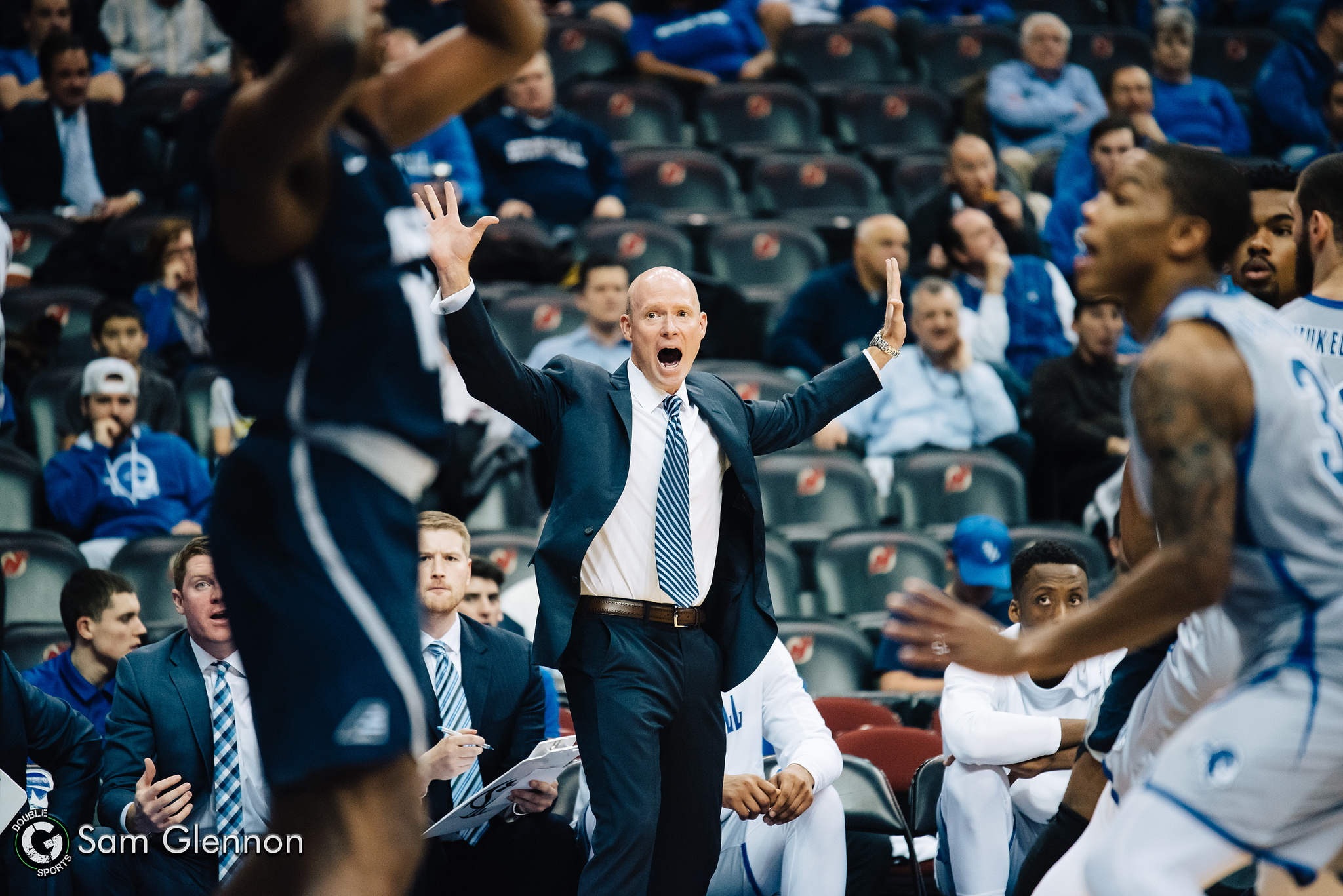 Can Seton Hall rebound from tough stretch to start the year?

Can the Pirates rebound to get back into the Big East conference conversation?

As the 2018-2019 season started, it was understood that it would be a complete team effort for Seton Hall to compete in the Big East this season. After losing four seniors, including rebounding dynamo Angel Delgado, the Pirates were looking at a team missing a lot of scoring and rebounding. There were some hiccups, but Seton Hall started the season 9-3 heading into conference play.

To say the wheels have fallen off in Big East play could be an understatement. Seton Hall is 3-4 in conference play after their 97-93 loss at home to DePaul on Saturday night. It was the most points the Pirates allowed at home since Duke dropped 102 in 2006. The loss was also Seton Hall’s third straight and featured the Pirates being outrebounded 42-19, including 16-6 on the offensive boards. After Sandro Mamukelashvili’s ten rebounds, the next highest rebounding total was from guard Myles Powell, who finished with two.

In addition to the lack of rebounding, there are the defensive lapses that have plagued Seton Hall throughout the season. DePaul shot over 50 percent from the field and beyond the arc against on Saturday. The biggest culprit of the high field goal percentage was the Pirates defense allowing easy shots in the paint during the game.

“It’s definitely frustrating,” said guard Quincy McKnight who finished with 25 points and nine assists. “We let guys get in the lane too much. We’ve been too aggressive in our help defense and it’s been leaving guys open.”

With a matchup with defending champion Villanova on the horizon on Sunday, where does coach Kevin Willard go? Losing four of their last five, Seton Hall has no room for error for the remainder of the conference schedule. With the parity in the Big East this season, it will only get more difficult. Here’s the deal though: Seton Hall scored 93 points in their loss. The offense has never been the issue. The issues have been lapses of bad shots on offense and lousy defense during those lapses.

After the game, Willard said that 7’2” center Romeo Gill, who was beginning to get playing time earlier in the season, will return to the lineup against Villanova. Gill’s return may be the jolt the Pirates need in regards to rebounding and interior defense. Against a rebuilding Villanova team, this may be the game Seton Hall needs to show the rest of the Big East that they are still one of the teams to beat in the conference.

The next three games are crucial as to the direction Seton Hall goes in during the final month of the season. The Pirates have been in a position similar to this over the last few years, but this is not the same team from years past. It will take leadership from the upperclassmen like McKnight, Myles Powell, and Michael Nzei to lead this team. There are 11 games left this season. It is time for Seton Hall to go “Hall In” for those final 11 games.