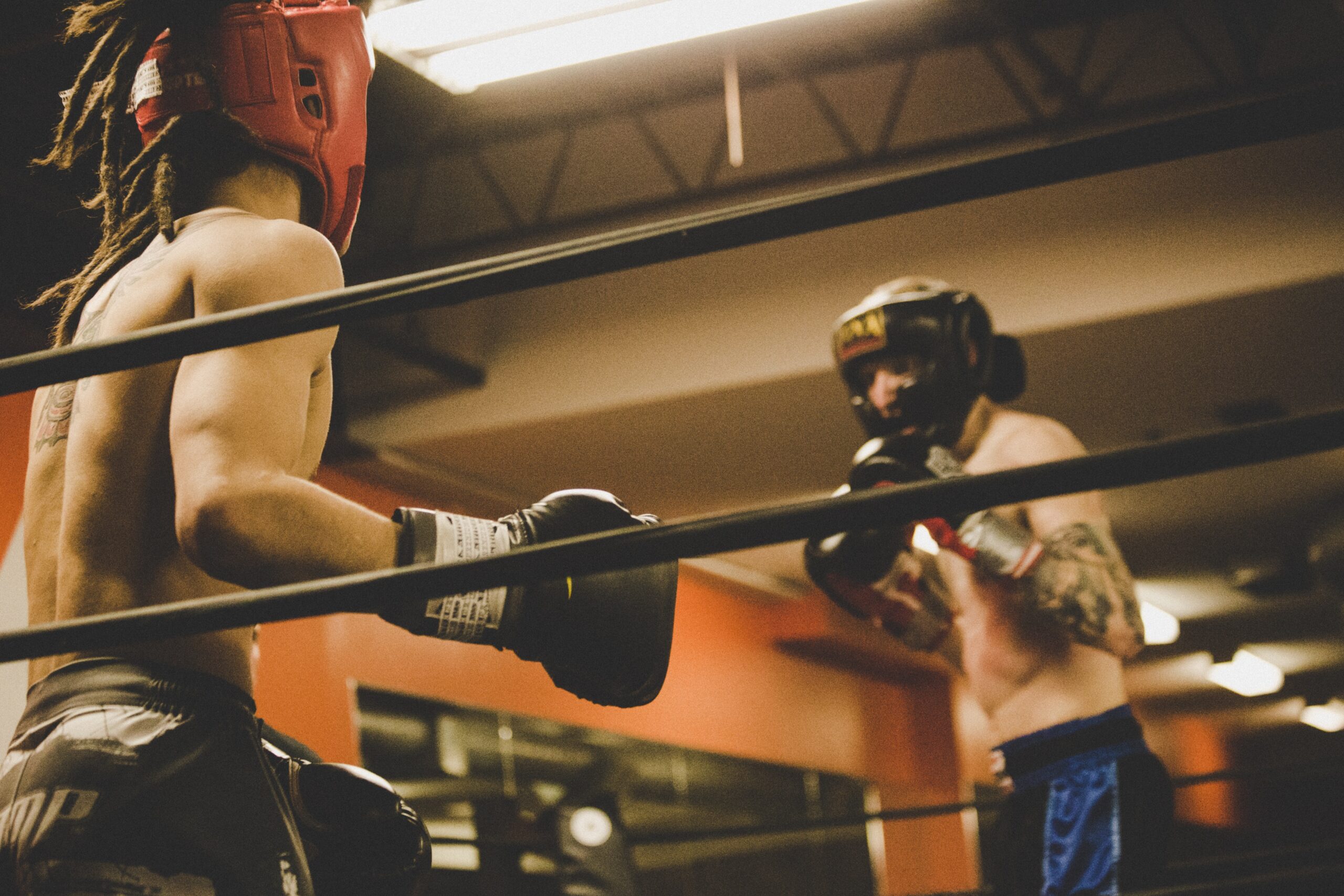 Photo by Hermes Rivera on Unsplash

Alvarez filed the suit in federal court Tuesday with the claim that DAZN, Golden Boy Promotions and De La Hoya did not follow through on contract terms for an 11-fight, $365 million deal.

ESPN reports that the 30-year-old professional boxer filed the suit in federal court Tuesday with the claim that DAZN, Golden Boy Promotions and De La Hoya did not follow through on contract terms for an 11-fight, $365 million deal previously sanctioned back in 2018. Alvarez alleges that his lawsuit “arises from the breach of the single largest contract in this history of boxing, and one of the largest in all of sport.”

The suit reads, “After extended discussions between the parties, DAZN offered to pay Alvarez and Golden Boy Promotions a fraction of the contracted $40 million license fee in cash and some DAZN stock in advance of a potential IPO. However, the entire value package — for a bout against another World Champion — was substantially less than Alvarez’ contractual guarantee.”

It further states, “Given that DAZN had made it clear that it would not honor its contract, throughout the spring and summer of 2020, Alvarez repeatedly asked Golden Boy Promotions to explore alternative broadcast options for a fall 2020  bout. Although Golden Boy Promotions reported it was talking to various broadcasters, it failed to put forth a single alternative plan by which it would pay Alvarez the $35 million it had promised him for each of his fights.”

In a statement to The Athletic, Alvarez said that he refused to “let failures of my broadcaster or promoters keep me out of the ring.” “I filed the lawsuit so I can get back to boxing and give my fans the show they deserve,” he added.

Golden Boy Promotions spokesperson Stefan Friedman told ESPN in a statement that the Los Angeles based boxing and MMA promotion firm is not to blame for Canelo’s dissatisfaction regarding his multi-fight contract. “Contrary to the complaint, Golden Boy has an equal approve right over Canelo’s opponents,” he said, adding, “Nobody from Golden Boy ever promised anyone that Canelo would fight any specified opponent. We simply agreed to put on the kind of premiere, history-making fights we worked on together in 2019.”

“Canelo’s beef is with DAZN,” Friedman asserted. “They’re the ones refusing to honor the contract by not approving the outstanding opponents we have presented to them and by refusing to pay the contractually required amount.”

As of Wednesday, DAZN has not made a statement regarding Alvarez’s lawsuit.