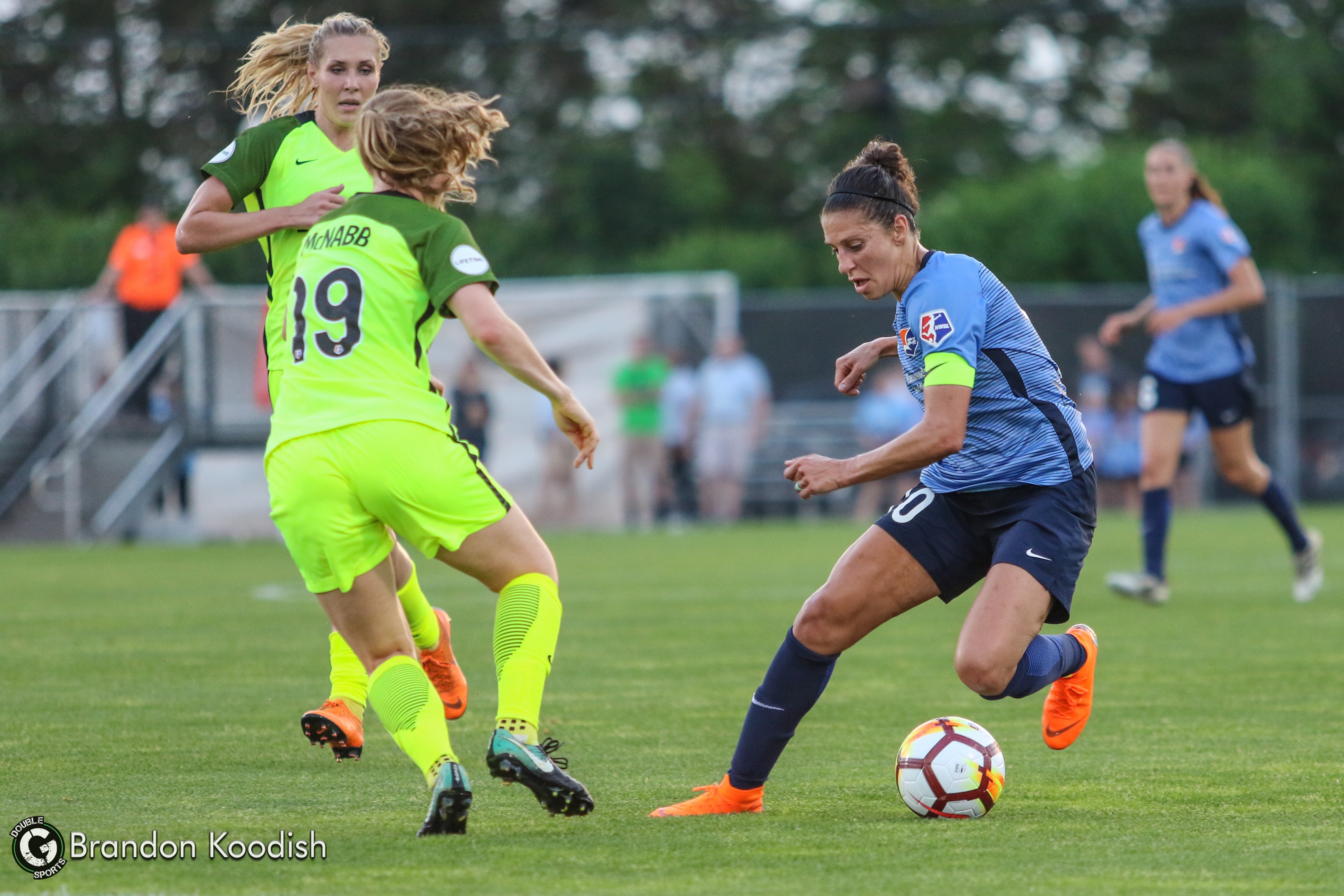 The United States will host the Tournament of Champions beginning July 26.

The player pool will gather on July 20 for training prior to the tournament opener on July 26. US Soccer welcomes top teams to compete in the tournament. Joining the US this year will be Australia, Brazil, and Japan.

This is the second time U.S. Soccer has staged the Tournament of Nations, which is planned to be held every summer that does not feature a World Cup or Olympic Games. Australia took the title last year as the United States finished second.

The East Coast will host a pair of games, July 29, in East Hartford, Connecticut. The USA will match up against Australia in the night cap.

Lloyd is in the midst of her first season playing for her home state NWSL team, Sky Blue FC.