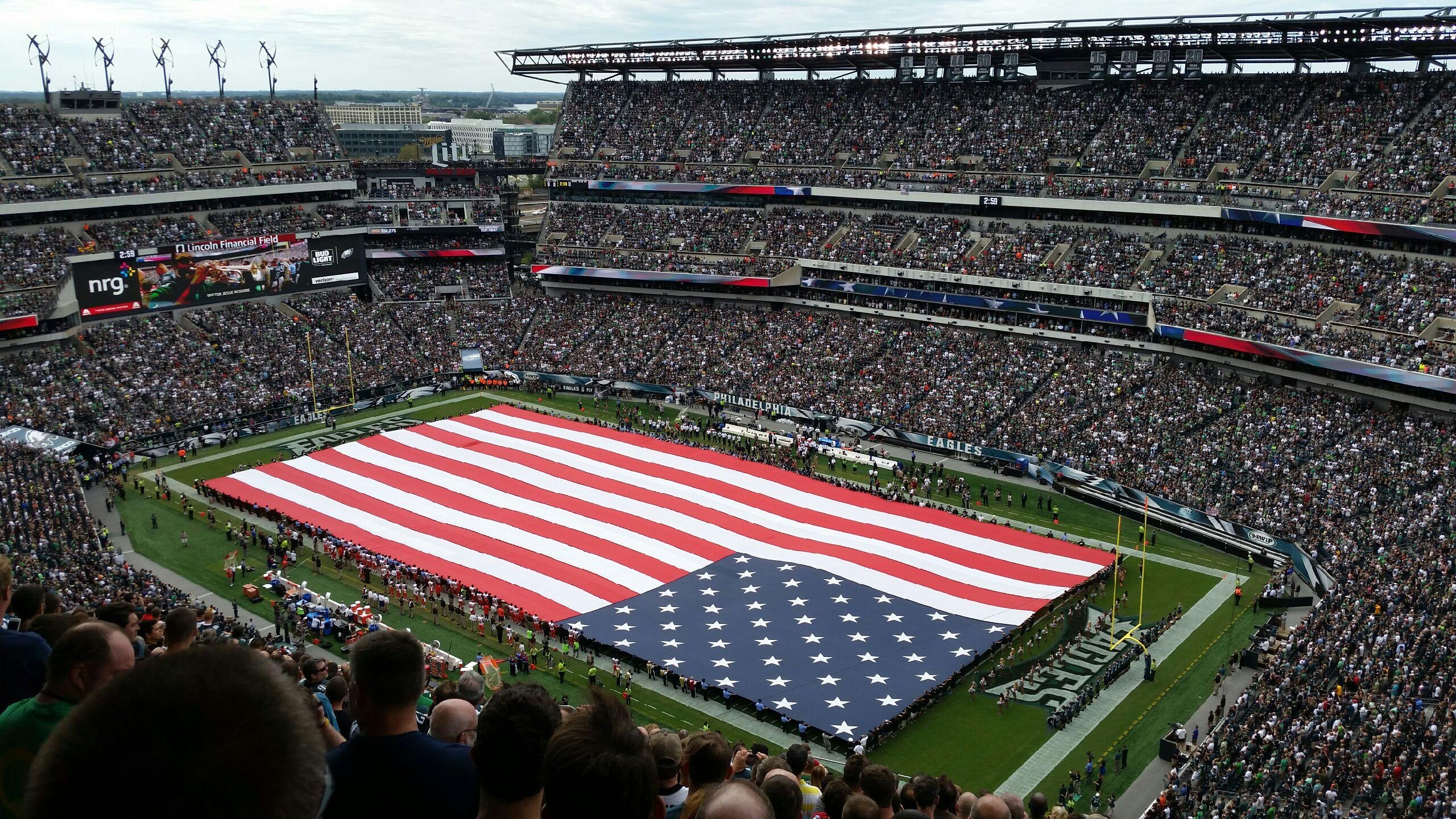 Philadelphia Eagles quarterback Carson Wentz is speaking up about systemic racism in America.

Wentz told reporters during a news conference on Thursday that “some fans might not like it but there’s a hurting community and we want to reach out and respond to that hurt.”

Carson Wentz: “Some fans might not like it but there’s a hurting community and we want to reach out and respond to that hurt.” pic.twitter.com/QwexTU5Mc1

Jeff McLane of the Philadelphia Inquirer notes that Carson Wentz also admitted to overlooking racism in the past. He said, “I’m growing up. I’m no longer a kid from North Dakota that can use that card.”

The 27-year-old NFL star’s statement comes one day after the NBA’s Milwaukee Bucks backed out of their playoff game against the Orlando Magic on August 26. The Bucks’ decision was done in protest of the Jacob Blake shooting that occurred at the hands of police in Wisconsin on August 23.

Since August 26, many other teams across the NBA, WNBA, MLS, MLB and NHL followed the Bucks’ lead in postponing games in support of Blake and the Black Lives Matter movement. On August 27, several NFL teams, not including the Philadelphia Eagles, either canceled or postponed their practice sessions, including the Indianapolis Colts and the New York Jets.

That same day, ESPN reported that the NBA’s players decided to resume the 2020 playoff games.

The 2020 NFL season is scheduled to begin on September 10.