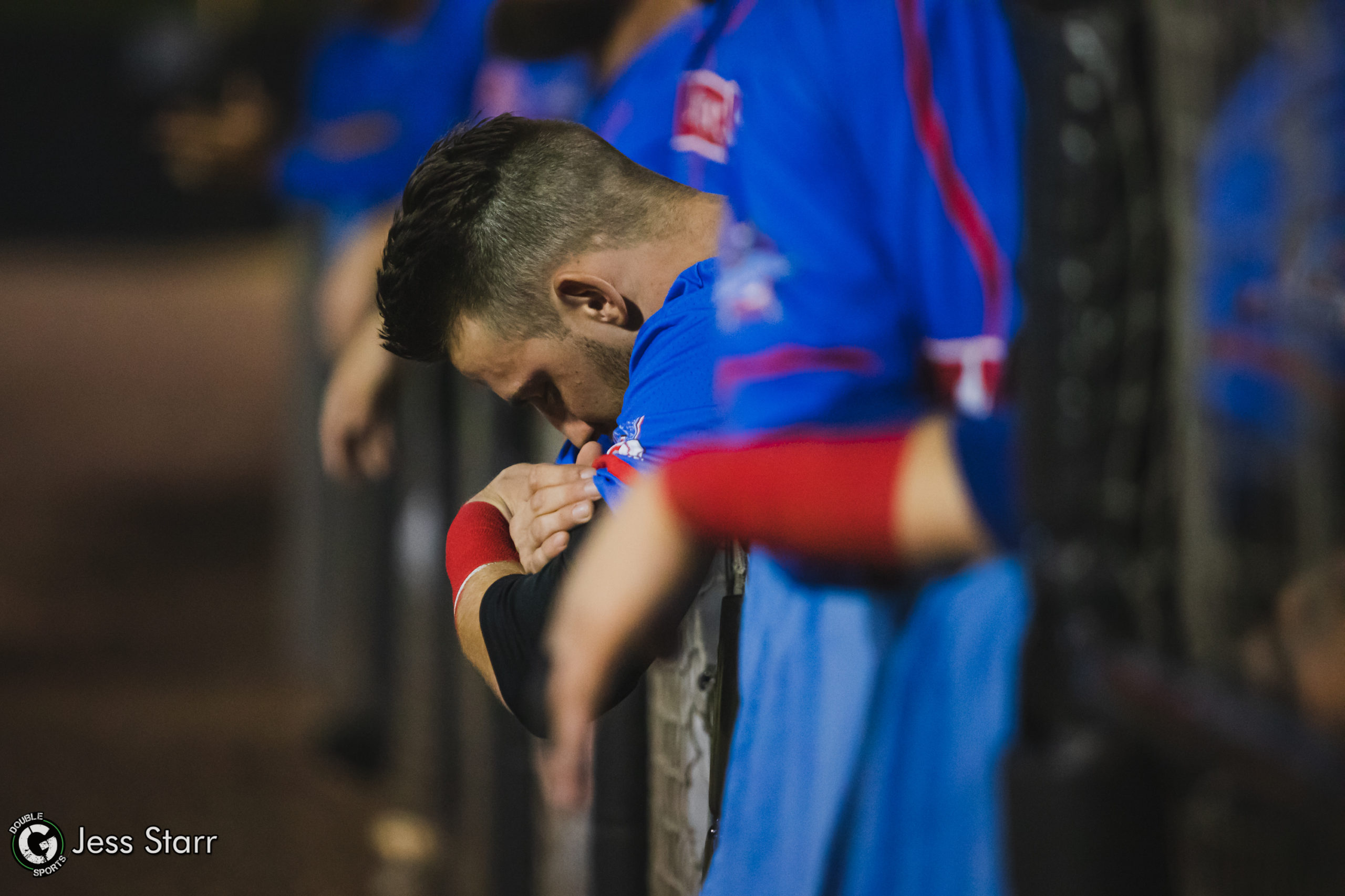 Changes Fans Need to Know About the 2020 MLB Season

Major League Baseball (MLB) has made some key changes to the 2020 season. Keep an eye on them, because team schedules will be greatly impacted.

In his report, Jeff Passan added that this leaves just 20 games that will be played against teams, who are not divisional opponents but who play in the “same geographical area.”

For example, teams who play in the American League (AL) Central division will play one-third of their schedule against National League (NL) Central opponents. The Minnesota Twins will play 20 games against NL Central teams such as the Cards and Cubs.

The perks of this schedule change? Baseball fans will not need to stay up late to watch an East coast team like the Yankees play a 10:00 PM game in Los Angeles.

The travel limit seems to help with fitting in 60 games, but it also minimizes the exposure to COVID-19. In another attempt to minimize the risk, some changes have been made in the areas of team management.

All MLB teams will start on July 24 with a 30-man roster. After the first two weeks of the regular season has been played, teams will have to cut their roster down to 28 players and after another two weeks, down to 26 players.

MLB teams will have the luxury of a “Taxi Squad” of up to 60 players, who will be eligible to play in the major leagues this season.

Tuesday night, Steve Gardner reported that three players on the Colorado Rockies, including All-Star outfielder, Charlie Blackmon, have tested positive for COVID-19. Those three Rockies’ players were involved in workouts at Coors Field, the teams’ home ballpark in Denver, Colorado.

The news that more MLB players are testing positive for the novel coronavirus after working out at their home facilities, may impact where teams decide to hold their spring training from now until Opening Day, currently slated for July 24.

MLB Taking Measures to Ensure Safety on the Field

For baseball fans who love to see their team celebrate in the dugout after a walk-off home run, unfortunately those exciting moments will not be allowed to happen this year. Why? Credit that to COVID-19 .

Three of the biggest safety measures that will be enforced this season include:

Bob Nightengale explained the health and safety measures in detail.

Moreover, these four safety measures that players, coaches, and umpires will have to respect on the field this year will change how baseball looks on TV.

Never mind the marketing strategies and crowd pump-up videos….Young fans learning about baseball will question why a certain slugger chose not to celebrate with teammates after a home run. Nevertheless, even though the changes will be hard to swallow for some fans, these health and safety measures should keep players safe while they play the game we know and love.

Double G Sports will continue to follow the latest updates on the 2020 MLB season and how the coronavirus is affecting teams.