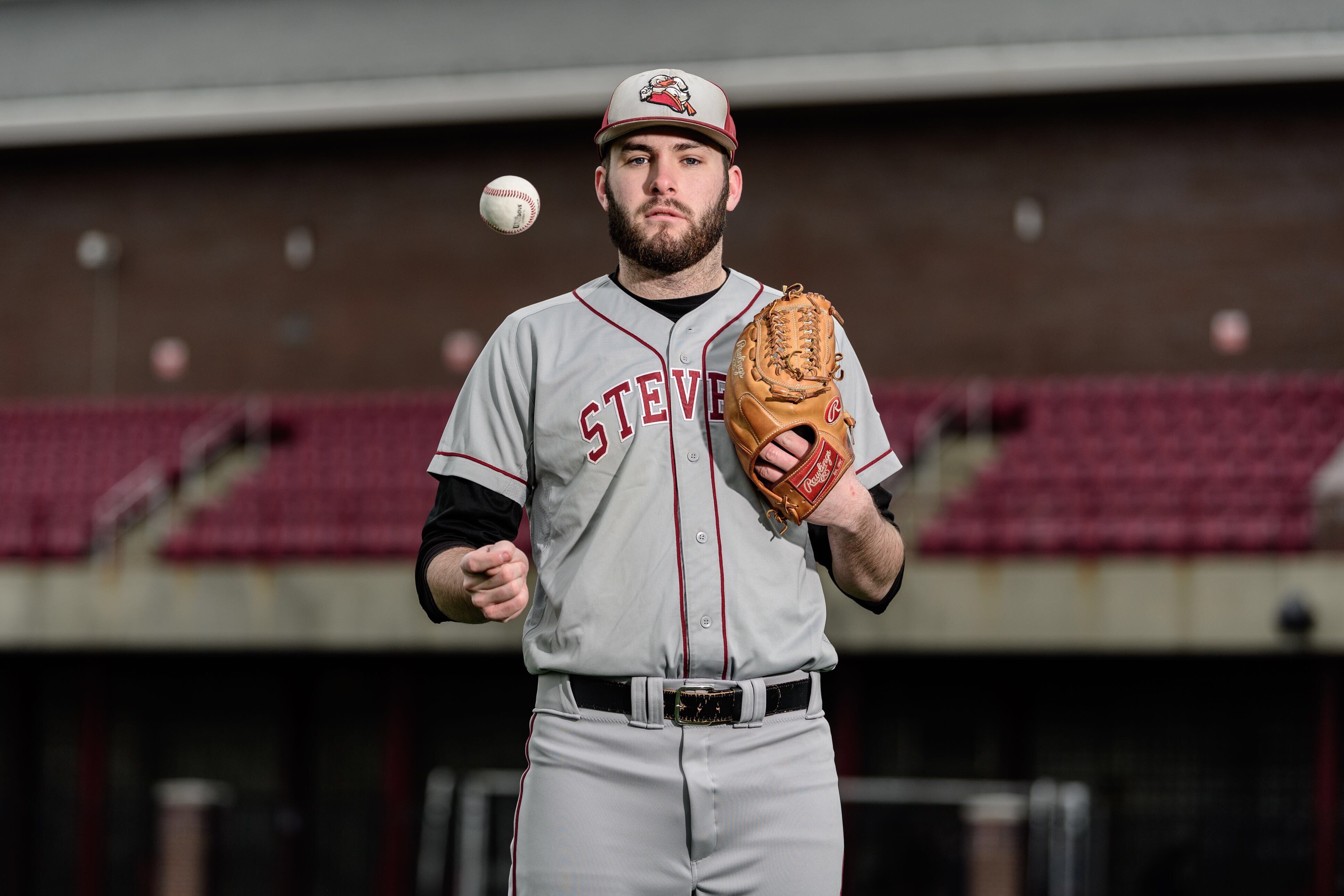 Charlie Ruegger looking to be next D III success story

Staten Island, New York – Before 2018, only one baseball player had ever been drafted out of Stevens Institute of Technology in NJ, and none had made it to the big leagues. That changed on June 6, 2018 when Charlie Ruegger was selected by the New York Yankees in the 33rd round. Ruegger was assigned to the GCL Yankees and dominated, posting a 2.79 ERA in nine games with opponents hitting only .205 off him. 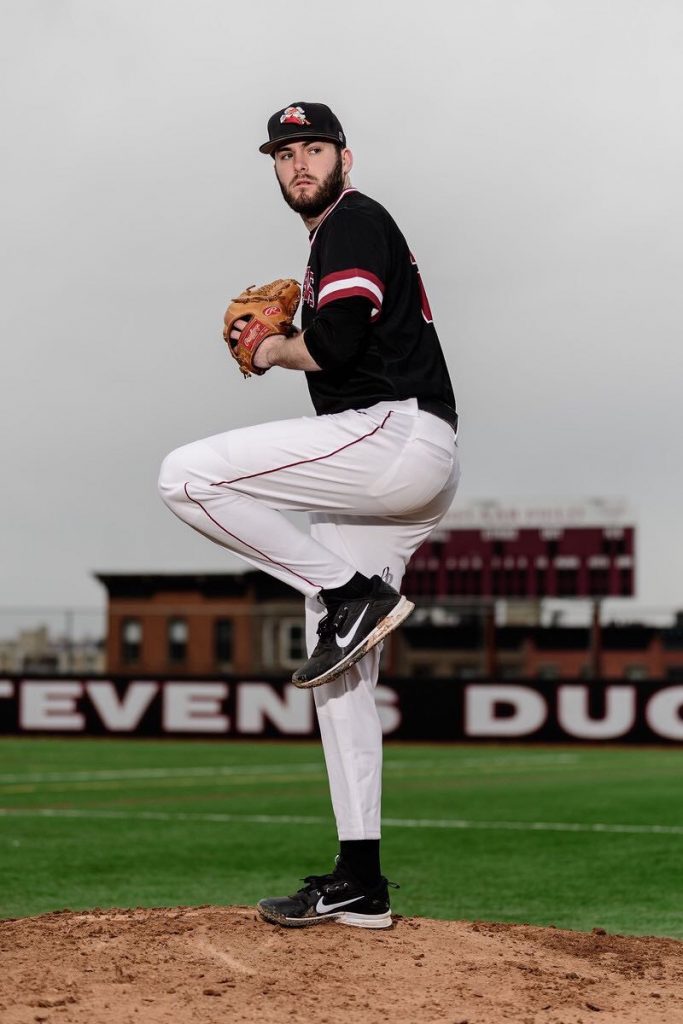 “It goes to show that it doesn’t really matter where you come from. When you’re here it’s all an even level playing field,” Ruegger said about his success. “It was almost a culture shock because a lot of guys here are coming from big division one schools. It kind of makes me realize how I can go from being the man at that school to just another guy here.”

Ruegger was assigned to the Staten Island Yankees at the start of the New York Penn-League season and after only a couple days of practice, manager David Adams liked what he saw from Ruegger enough to name him the Yankees’ opening day starter.

Ruegger brought his best on Opening Day, throwing five innings while holding the Brooklyn Cyclones to three hits and one run. In his next two outings, he also threw five innings while allowing a total of two earned runs. His ERA currently sits at 1.80 and opponents are hitting .167 off him this season.

When asked about the mental approach of each outing, Ruegger answered, “Win each and every pitch. I think if you win each pitch, you end up winning batters, innings and games.”

His five pitch mix, which includes a two-seam fastball that features sinker like action, makes him one of the toughest pitchers to hit. An injury elsewhere in the Yankees system could easily lead to a promotion to A-Ball. Ruegger may be just a few calls from the big leagues and becoming the first ever MLB player out of Stevens, as well as becoming the next small division three success story.