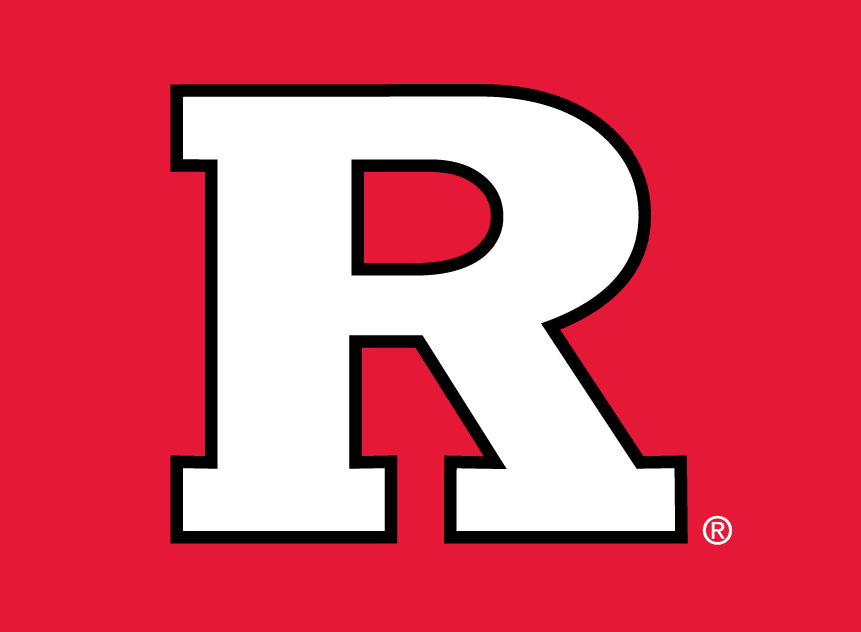 In parts one and two, we talked about the hires new Rutgers head football coach Chris Ash made as he assembled his staff. Now, we can finally say it is complete. 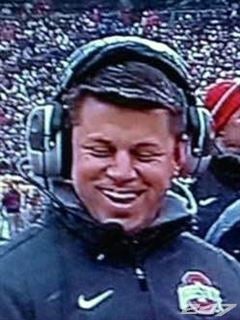 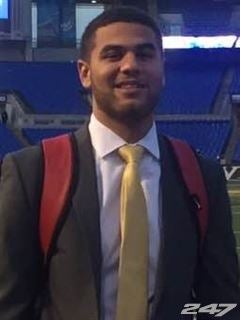 1. Adam Weber comes along after serving as a defensive assistant the past two years at Ohio State and will act as a quality control coach for the Scarlet Knights. Weber has experience at the high school, college, and NFL level where he spent time in a small role with the Jacksonville Jaguars. Dan Duggan of NJ.com talked with new special teams coaching Vince Okruch, who was in the role last year, said that quality control coaches are “analysts” and “(assists) the full-time coaches and allow them to have more time to be creative in their game-planning and it also allows them to spend more time with the players.”

2. Anthony Coughlan will serve as a recruiting assistant after having been a Ohio State serving as an intern helping out the defense and special teams and helped out with recruiting. According to 247sports.com, which broke the hirings of Coughlan and Weber, said “(Coughlan) recently accepted a job with the Kansas City Chiefs communications department in August but will now return to the college game at Rutgers.”

3. Justin Springer comes into the fold as the second strength and conditioning assistant along with Gary Beemer under head man Kenny Parker. Springer played for the Kansas Jayhawks at linebacker for four year’s, before becoming an assistant strength coach at Kansas from 2011-2015. Parker said recently the new regime will force the players to work hard, possibly even harder than ever before.

“It starts with a mentality first,” Parker said. “Strength will take time. You can bench enough and in time you’ll get stronger. That will not happen overnight. Just like the mentality will take a while. But it starts from Day 1, getting it through to them that ‘this is not last year. If you want to change the way you are, let’s get some elbow grease. Get your mind right. Let’s go to work.’ Because there’s no shortcuts to being great. You just have to out-work the next person and make sure everybody is on the same page, and you’ll get to where you want to go.

“But you’ve gotta work hard. That’s the biggest thing I have to get my guys to understand. This will not be easy. This is going to be the hardest thing they go through. If they don’t do that, then that’s my fault and I’ll make sure I take responsibility for that.”

Ash and his staff have put an emphasis into getting the players’ minds and bodies right for the season and beyond. 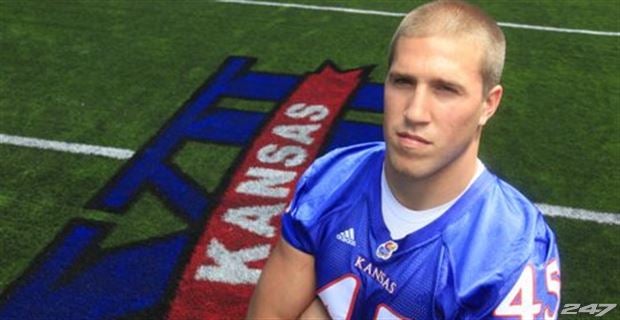 4. Jafar Williams (Running backs) – Williams completes the coaching staff and takes over a talented running back room. Williams comes over after spending the past three seasons as the running backs coach at Purdue. Scarlet Knight fans might remember his time at Kent State however, when the duo of Dri Archer and Traylon Durham ran over the Rutgers defense as the Golden Flashes upset the then 7-0 Scarlet Knights in 2012 just before Hurricane Sandy hit the Garden State. 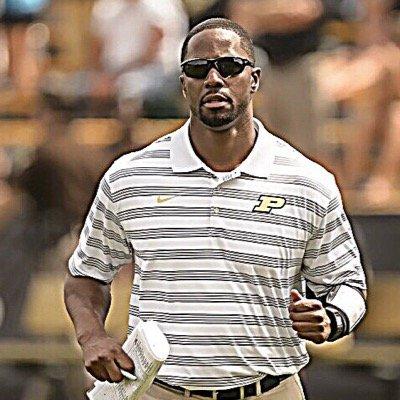 Read some quotes from a recent press conference held at the Hale Center by Ash, and offensive and defensive coordinators Drew Mehringer and Jay Niemann.

What do you think of the coaching staff? Comment below.

Hall upsets No. 12 Providence, move to 13-4
Pirates poised for ‘Nova