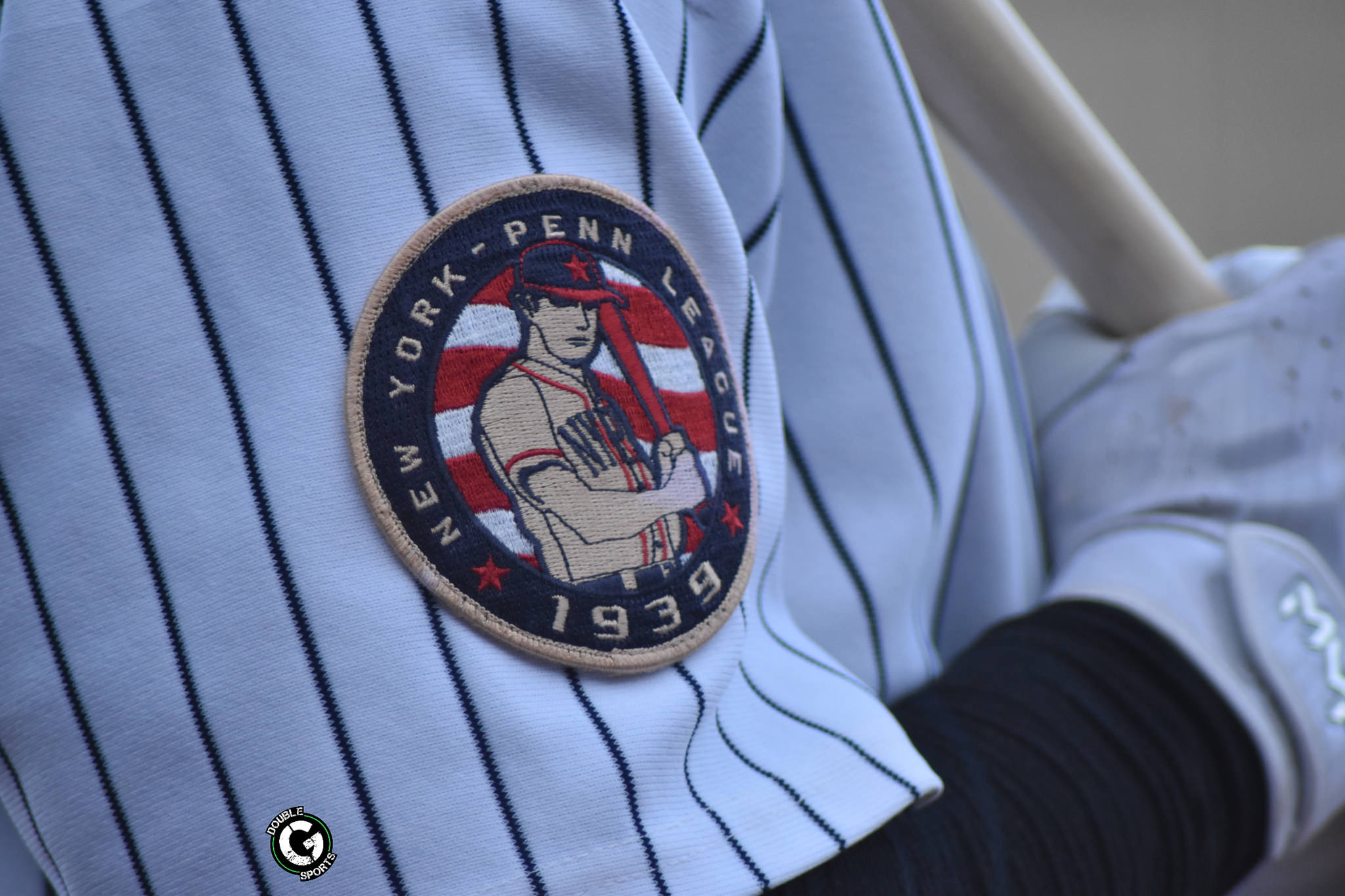 Monday night, Clarke Schmidt made his highly anticipated debut with the Staten Island Yankees. He had four innings of work in which he only allowed one hit while striking out four batters. Harold Cortijo took the ball for the remaining five innings of the game and worked five strong innings in which he didn’t allow any earned runs and struck out five batters.

Despite the strong work of the pitching staff  and both Junior Soto and Eric Wagaman having a good day at the plate posting a multi-hit game, the Yanks fell 3-0 to Aberdeen.

The second game of the series is set to start Tuesday at 7:00 PM as the Yankees host the IronBirds. Sauer 2-2 , (2.97 ERA) is set to take the mound for the Yanks while the starting pitcher for Aberdeen has yet to be announced.

Boulders Take 3 out of 4 Against New Jersey
The Homeless Baseball Team Just Focusing on Baseball in Atlantic League
Posting....