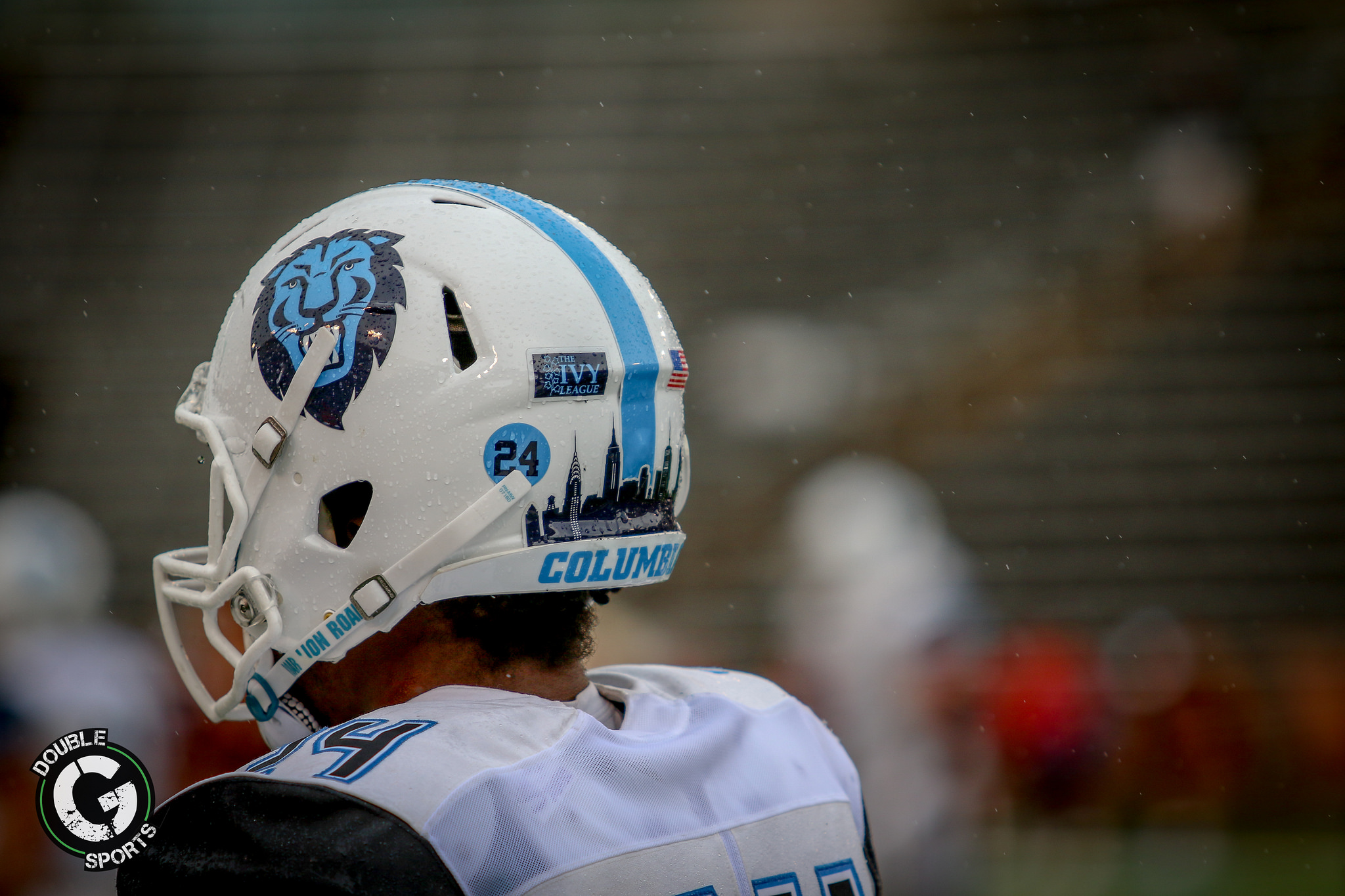 Manhattan- The Columbia Lions were defeated by Dartmouth at their home field on their homecoming game, Saturday.

The Lions began the game with strong momentum as Chris Alleyne capped off a 12-play, 60-yard drive with a kick off the right goal post and put the Lions on top 3-0 in the first quarter. The Big Green did not stay behind and they responded with a touchdown run by Cooper and took the early 7-3 lead.

The second quarter commenced as the score remained 7-3 but not for long as Alleyne kicked a 42-yard FG, cutting Dartmouth’s lead to 7-6. Alleyne made his own history as he is now the 4th in Lions single-season history with his 11th of the season. Fifth of 40+ yards.

Columbia concluded the first half of the game 6-7. Last year, the Columbia Lions finished 8-2 overall , with a 5-2 Ivy League record and finished in second place in the league.

Dartmouth remains one of the four unbeaten FCS teams. This game wasn’t only important for the Big Green because they wanted to remain invictus but also because they have fallen in their previous two games they played against the Lions.

With 11:27 to go in the 3rd quarter, Big Green QB rushed 19 yards and then after a flag on the 17- yard line, the Lions received a penalty and Dartmouth pushed into the end zone on a run by Estrada. Big Green took control of the Lions with a 14-6 lead with 11:21 remaining in the 3rd.

With two minutes left in the 3rd quarter, Mike Hinton forced a fumble with Dartmouth in the red zone and Mathiasmeier jumped on it, letting the Lions take over on their own seven yard line .

In the first eight seconds of the 4th quarter, Dartmouth advanced to 21-6 after a touchdown reception by Hunnicut.

With 7:24 left in the game, Big Green could not get stopped and they put in another TD bringing the score to 28-6 due to a reception from Rempel.

As the crowd was diminishing and there was 24 seconds left on the clock, it seemed like the final score was going to remain 28-6, but Lions quarterbacn Ryan Suitt surprised everyone as he found Ryan Young to get the Lions their first and only touchdown of the game. This was the first career touchdown for both Suitt and Young. The Lions attempted a two-point conversion but didn’t achieve it, and the final score was 28-12.

“I couldn’t be prouder on how they responded, they’re effort is unbelievable.They’ve done an unbelievable job working hard and staying resilient. You can admire how our kids competed against a good football team. It’s been an accumulation of injuries they’ve been acl it’s been crazy we are in one of those cycles I have no idea what causes but there aren’t many programs that have had this volume of injuries,“ said head coach Bagnoli in the post game press conference.

12,506 fans showed up to support the Lions for their homecoming game, making it the fourth largest crowd since 1984.  Lions quarterback, Suitt, also had a few words after the game. “We have standard next man up mentality, we’ve gone through a lot… we are fighting for the same common goal, We don’t have time for emotions. You just have to go out there and do what you have to do.They played well and they don’t make many mistakes.”

The Lionss will face off against Yale next Saturday.