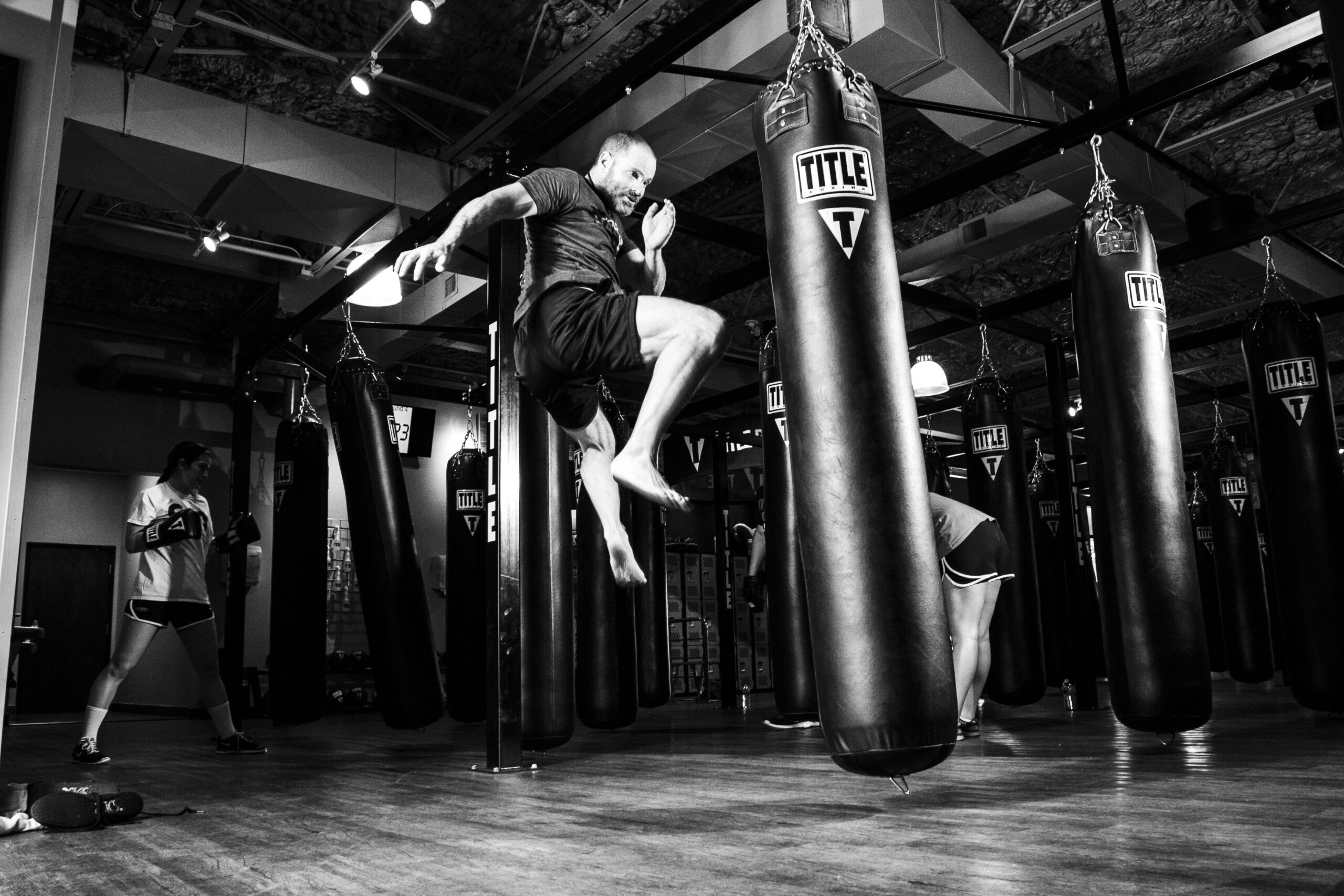 Conor McGregor is fighting back after being accused of attempted sexual assault and indecent exposure.

Agence-France Presse reported that the retired MMA star and boxer was arrested  “on suspicion of attempted sexual assault and indecent exposure” on Thursday.

McGregor was on holiday in the French island of Corsica at the time he was taken into custody. The 32-year-old athlete was released on Saturday without being charged. The person who filed the alleged complaint against McGregor is currently unknown.

After news of McGregor’s arrest made international headlines, his legal spokesperson, Karen Kessler, vehemently spoke against the allegations on the 32-year-old’s behalf. “Conor McGregor vigorously denies any accusation of misconduct,” Kessler told ESPN. “He has been interviewed and released.” McGregor’s agent, Audie Attar, also put out a statement.

“I am irate and putting out a warning loud and clear: Conor McGregor is not and will not be a target for those seeking to score a headline or a payday,” Attar declared.

Apart from being on vacation, McGregor was also in Corsica “preparing for a 180km water-bike relay race from Calvi to Monaco.” His Instagram account shows evidence of his summer adventures in France preceding his arrest. This latest brush with the law is not McGregor’s first — his long list of offenses includes a six-month suspension and $50,000 fine following a scuffle between himself and Russian mixed martial artist Abubakar Nurmagomedov after UFC 229 in 2018.

In 2019, TMZ Sports revealed a video showing McGregor punching a man at a pub in his native city of Dublin. He was subsequently charged with assault, pled guilty to the crime and fined 1000 euros (a little over $1000).