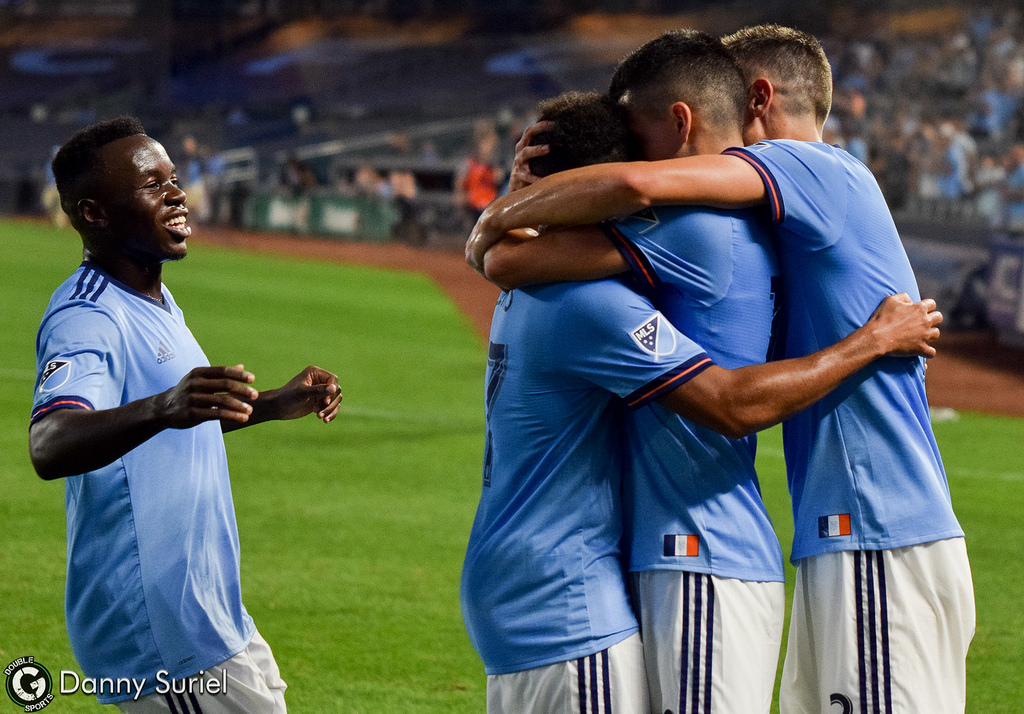 New York City FC has announced that Alexander Callens, Sean Johnson and Alexander Ring have agreed to extend their contracts. All three will remain for a long time with the City.

Callens, Johnson and Ring arrived in New York in 2017 and are currently the real pillars of the team and they will be for a long time.

New York City sports director Claudio Reyna commented on the agreement reached with all three: “With the agreement reached with all three, we maintain great stability within the team and it is great news for us that all three have signed new contracts with New York, they are real leaders outside and inside the field, true professionals, since our club has arrived, it is very important “.

Good news for the present and the future of New York City FC.

Sweat: “I don’t want to miss this opportunity with the US team”
US national debut for Sweat: “Unforgettable moment”