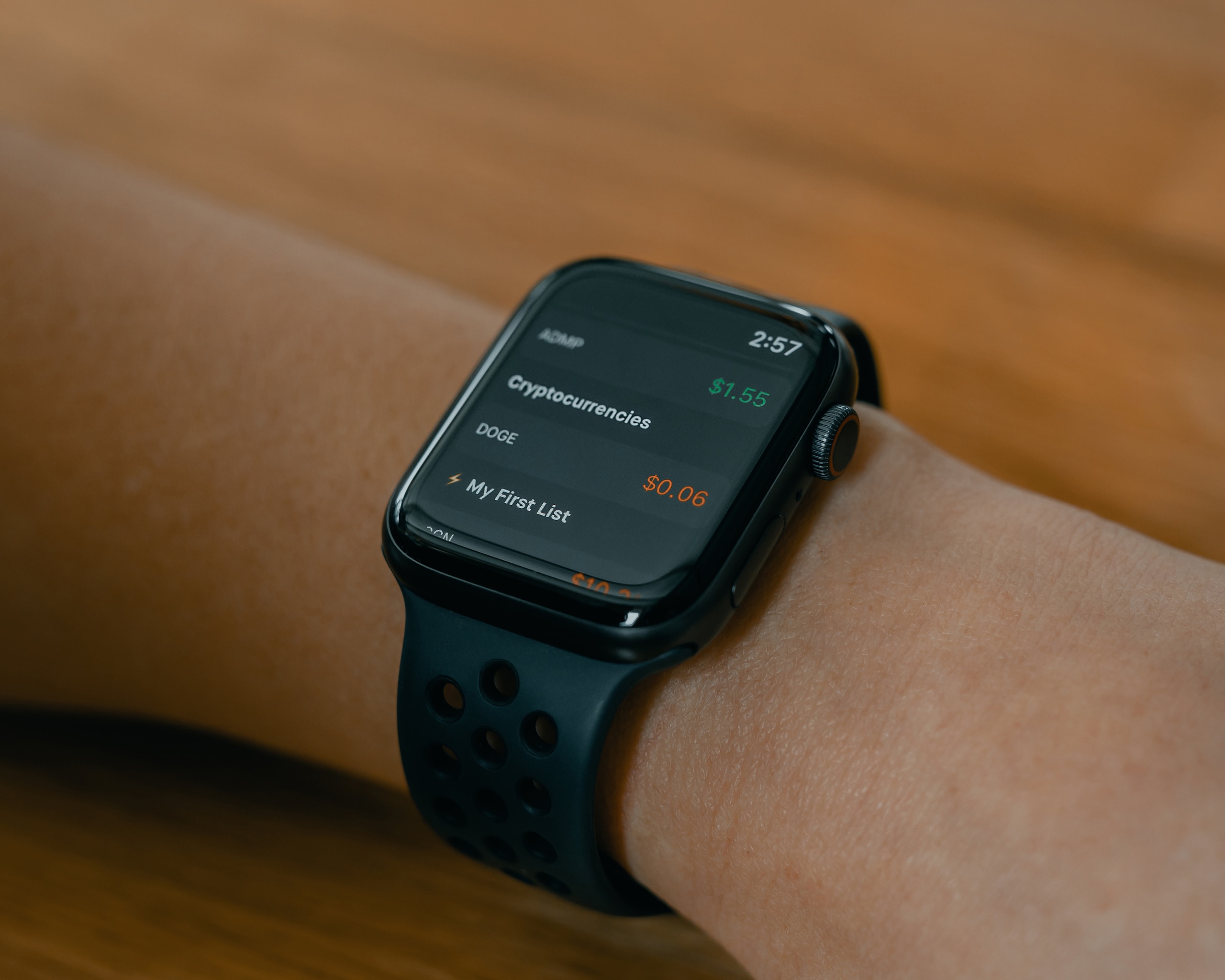 Photo by Tech Daily on Unsplash

Mark Cuban Is Allowing Dallas Mavericks Fans To Use Dogecoin

Mark Cuban is a trendsetter and trailblazer, that loves to make major moves first. Cuban announced this week that his Dallas Mavericks will begin to accept the popular cryptocurrency Dogecoin for purchases of tickets and merchandise.

Cuban was asked why they’re making the move and gave a simple response.

“Because we can!” said Cuban, per Isabelle Lee of Markets Insider. “Sometimes in business, you have to do things that are fun.”

Cuban told Mavericks fans who don’t understand Dogecoin or cryptocurrency to ask their teenage children who use the video app TikTok: “They will be able to explain it all to you,” he said.

Dogecoin, which is currently trading around $0.05 per coin, began in 2013 as a joke based around the well-known Doge meme. It has since gained legitimacy though after boosts from celebrity backers such as Tesla CEO Elon Musk and is up nearly 2,000 percent in just the last year alone.

Will other NBA owners follow Cuban’s lead? Only time will tell.