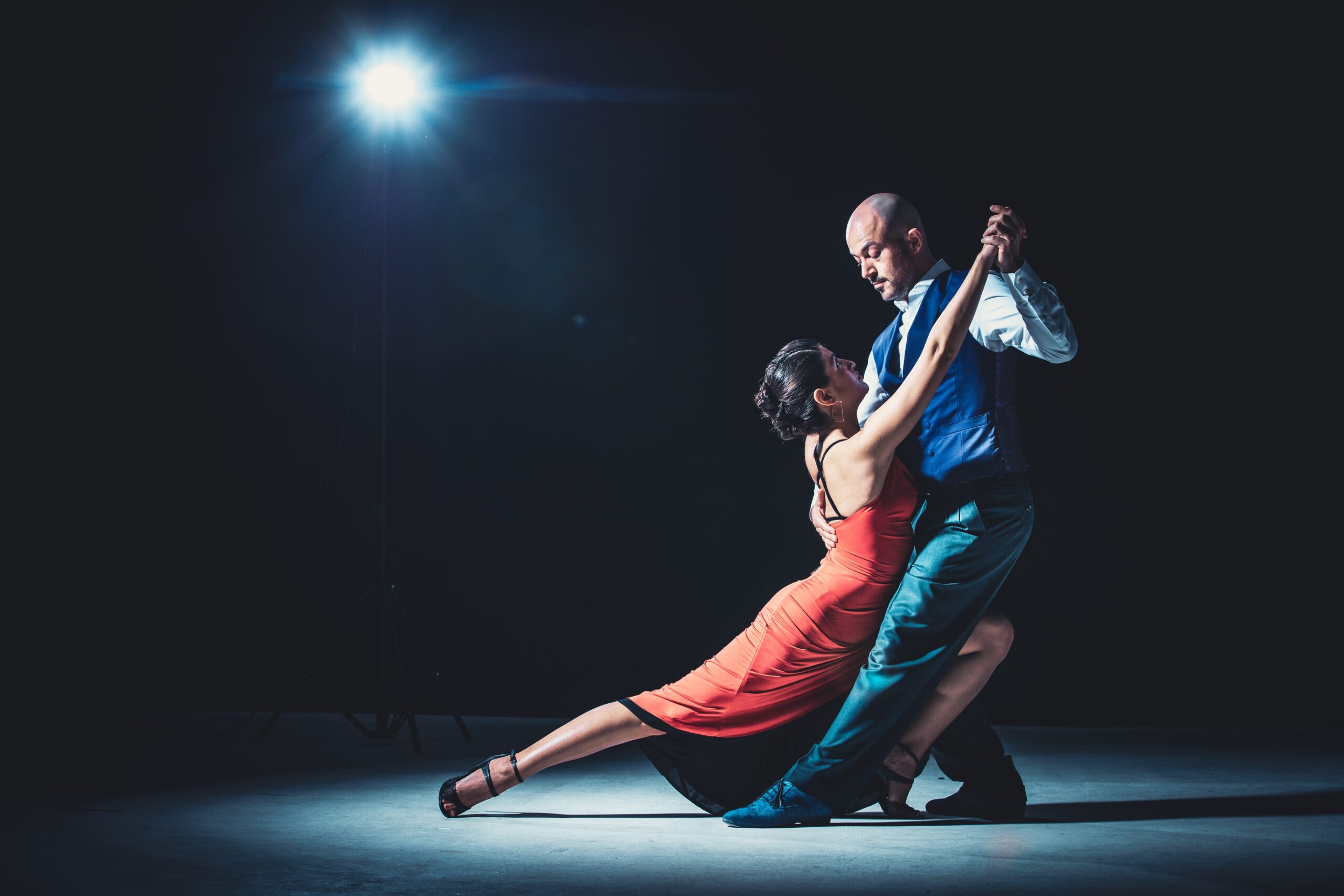 Photo by Marko Zirdum from Pexels

Dancing With The Stars season 29 is right around the corner and the celebs competing for the mirror ball trophy this year bring a lot of unique talents. As always, the cast features a mix of reality stars, musicians, and, of course, athletes.

The show already made waves earlier this summer when the the reality TV competition replaced longtime hosts Tom Bergeron and Erin Andrews with Tyra Banks. Banks will be the first Black female to host the show in the history of the franchise. Banks’ role also makes her the first solo host of DWTS.

In order to enforce extra safety measures amid the coronavirus pandemic, the Dancing With The Stars pros — even those who are married such as Peta Murgatroyd and Maksim Chmerkovskiy — must be quarantined separately from one another.

Whether it’s their work ethic or ability to perform in front of live audiences without stage fright, athletes tend to do very well on Dancing With The Stars. In fact, Emmitt Smith, Kristi Yamaguchi, Shawn Johnson, and Rashad Jennings are among the professional athletes who have won the mirror ball in past seasons. This season will likely be no different, with four (very different) athletes in the mix.

The former NFL tight end started as a college athlete at University of Maryland. In 2006, Vernon was drafted to the San Francisco 49ers and was later traded to the Denver Broncos, where he’d go on to win Super Bowl 50 with his team.

Oakley is a retired NBA star who was once one of the best rebounders in the game. The former power forward had a successful career, playing for the Chicago Bulls, New York Knicks, Toronto Raptors, Washington Wizards, and Houston Rockets organizations.

Aldama is best known for starring on Netflix’s 2020 documentary Cheer, which told the story of the Navarro College competitive cheer squad. Aldama, the head coach of the squad, got a lot of attention for her tough leadership skills and authoritative ways. She got her start as a gymnast at the age of 6, and went on to cheer throughout high school and during her time at Tyler Junior College.

The figure skater is a two-time olympian turned NBC correspondent. Weir started skating at the age of 12 and went on to become the 2008 World bronze medalist. On top of that he was a two-time Grand Prix Final bronze medalist, the 2001 World Junior Champion, and a three-time U.S. National champion.

The other celebs set to compete on season 29 of Dancing With the Stars include:

“I Can Never Forget That Moment”: Mariah Carey Confirms Writing Songs About Derek Jeter
The Rock Confirms Himself, Wife and Two Daughters Tested Positive for COVID-19